All That Was Hidden is Now Being Revealed 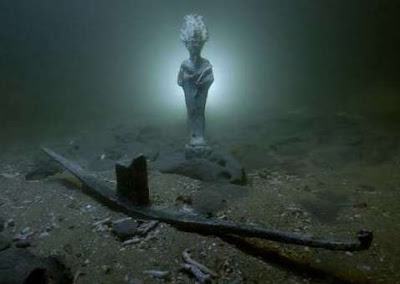 We're at the point where every major news story needs to be tested for any perceptible ritual meaning. The walls of separation between ritual and reality are crumbling, as are those between Synchronicity and sorcery.

Although most people don't really believe in magic-- even many of those who call themselves magicians-- the fact is that magic (particularly ritual magic) actually works. Which is why ritual magic continues to be practiced and why it's so common among the upper echelons of the Archonic control system.

The Microbes Are Ready 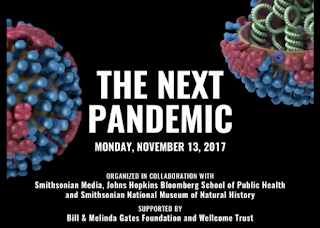 I've seen a lot of media hype on pandemics and outbreaks come and go. And it could well be that it's that time again, time for another round of hysteria. But at the same time we're also seeing some odd predictive programming on the topic and some rather cryptic statements from notable figures.

So I thought I'd present a sampling of some of the stories that have caught my eye and see what the uncommonly intelligent Secret Sun readership makes of it all...

Never-Ending Rituals: Ka of Hathor-Isis on the Mall 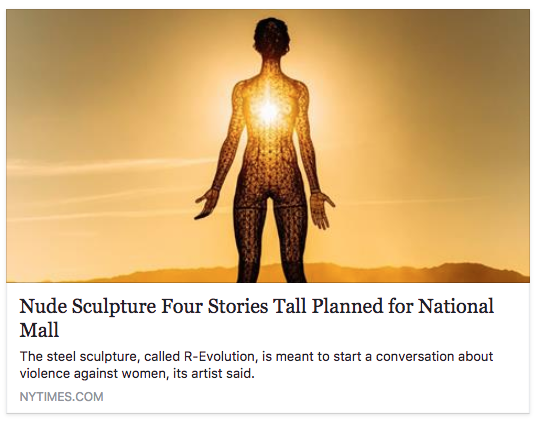 "A great sign appeared in heaven: a woman clothed with the sun..."

Well, this week began with a mass shooting event that just happened to fall on the Occultation of Aldebaran (identified with the Archangel Michael), then saw Trump and Melania's weird diplomatic rituals in Japan (that just happened to symbolically harmonize with an astral Journey to the Underworld), the Masonic Tercentennial, the opening of the Bloomberg SPACE Mithraeum, the "Scream at the Sky" ritual lament and the announcement of a performance of the deadly "Siren Song" mass ritual in Perth next February.

What can this week possibly do for an encore? 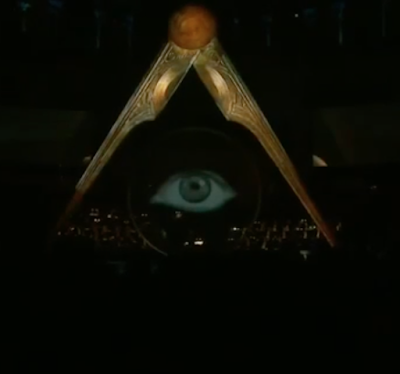 It's 2017 and it's the 300th Anniversary of the establishment of the Grand Lodge of England. In public, Freemasons will swear up and down that the Craft was created out of whole cloth on that day but amongst themselves will reveal that it is in fact much, much older.
Read more »
at November 08, 2017 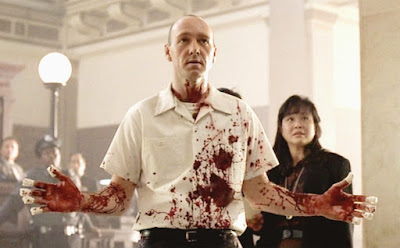 
Is it just me or do you feel like some malfunctioning AI has taken control of reality and is using current events for a game of symbolic charades?

Or maybe the intelligence that runs the simulation we're trapped in stepped away from his desk for a moment and his idiot kid-- you know, the one that dabbled in symbolist poetry and absurdist theater in college before he developed a really bad Percocet addiction -- took the controls.