The Secret Sun Goes to Phoenix

The Friday FARcast with Astromythicist Robert Phoenix, that is. He's a very sharp guy, highly capable interviewer and outstanding conversationalist. Really enjoyed this one, and I know for a fact that you will too.
at July 31, 2022 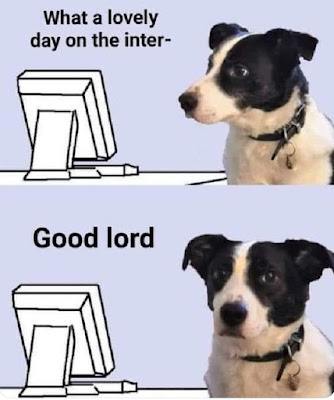 You all know what this and how it works: a prime selection of memeish hilarity floating around the Interwebs. Sit back, pour yourself a cold one and laugh at the absurdity of it all.

Remember what Sri William Hicks once said: "It's just a ride."

A Lot More Sirius Than You Think 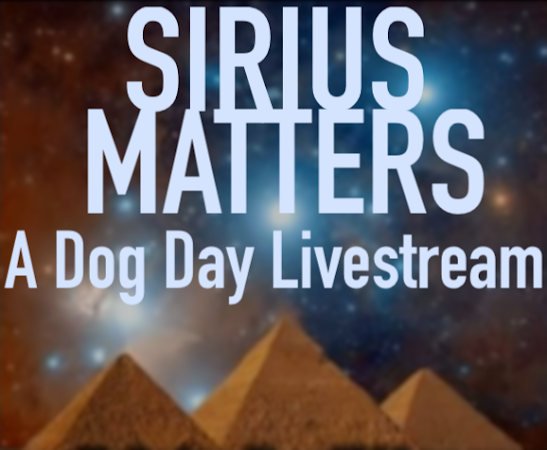 Today is the traditional date of the helical rising of the "Dog Star" Sirius, the brightest star in the night sky, as well the traditional opening of the Dog Days. Which means it's the perfect time to get together and talk about Sirius and the long history of worship of it.

Warning: for such a bright and beautiful star, the adoration for it can get a lot more serious than you think.

Email ThisBlogThis!Share to TwitterShare to FacebookShare to Pinterest
Labels: Sirius, Stairway to Sirius, The Nine 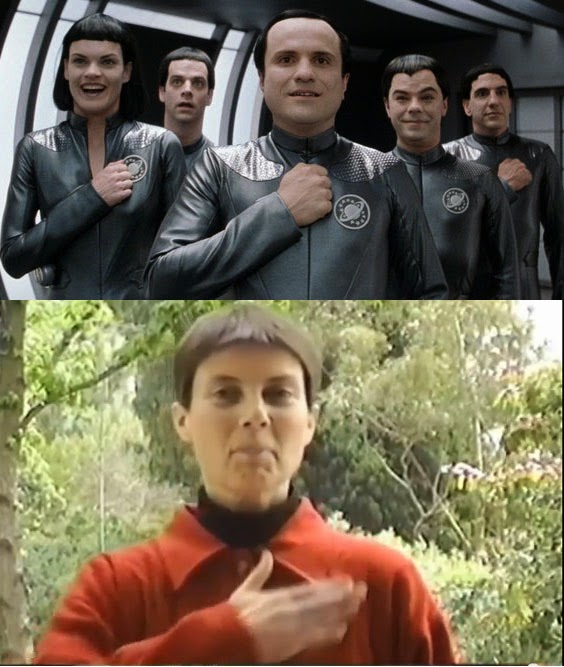 Heaven's Gate, the San Diego-based cult that committed mass suicide in 1997 in hopes of hitching a ride on a UFO trailing a passing comet, were in many ways a surprisingly traditional Gnostic cult. But at the same time they were ultimately a product of Hollywood, particularly Hollywood science fiction franchises like Star Trek and Star Wars.
So it's no surprise they showed up in a number of Hollywood productions, some openly acknowledged, and in one particular instance, not so much.
Read more »
at July 22, 2022

The Secret Sun Shines on Freeman Fly Once Again 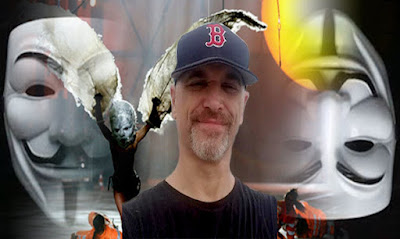 My brother-from-another-mother Freeman Fly had me on for a freewheeling meeting of the minds. We cover a number of different topics, with the general theme being the calm before the apocalyptic storm...
Read more »
at July 17, 2022

The Druid's in the Details: Talking the West Memphis 3 with William Ramsey

William Ramsey asked me back on his show to discuss the West Memphis Three, specifically to walk through the specific ritual aspects of the murders. I think you'll agree with me that these crimes were not big "S" Satanic, but were in fact Druidic. Give it a watch. 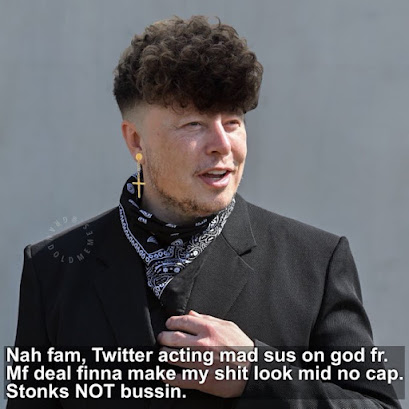 Well, it looks like the E. Lon Hubbard bid has shit the bed on the Twitter buyout, so it's only a matter of time before the Woke Robespierres there start purging millions of freethinking accounts in order to create a virtual safespace for Sorosian CIA shills and the retired kakistocratic Karens who love them.
Read more »
at July 09, 2022

Post-Gnosis and Imperial Collapse on The Higherside Chats

The free portion of my recent Higherside Chats appearance is available on YouTube now. I always love talking to Greg and this one may be my favorite THC so far... 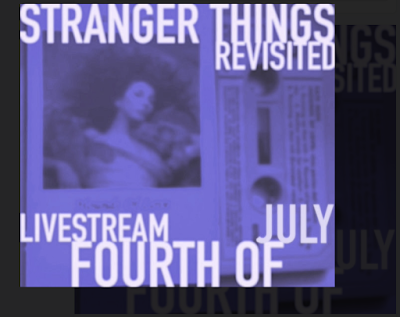 Depressed the holiday's over? Don't be: we'll be capping off the long weekend tonight (July 4th) at 10 PM ET with a deep dive into the unspoken subtexts of Stranger Things 4...
UPDATE: Archived stream now live on the SSI!
Read more »
at July 04, 2022