X-Files: "They're All Mythology Episodes" 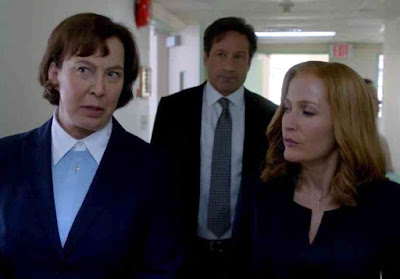 Mulder and Scully talk with nun
played by XF vet Christine Willes
Recently Mike Clelland (author of The Messengers, which you should pick up as soon as you're done with this) and the good fellows at the Sync Book Press reported on the second episode of season 10 of The X-Files, "Founder's Mutation", written and directed by TenThirteen founding father James Wong.

The X-Files Revival Strikes a Nerve. 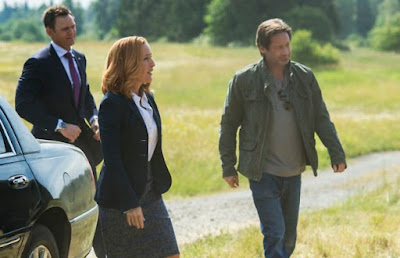 So after 14 years off the air, 11 months of waiting after the revival was announced and most excruciatingly, 20 minutes of contentless, post-game fluff and a mind-rotting avalanche of commercials, the new episode of The X-Files aired.
Read more »
at January 26, 2016

What Year is This? It's SecretSun16 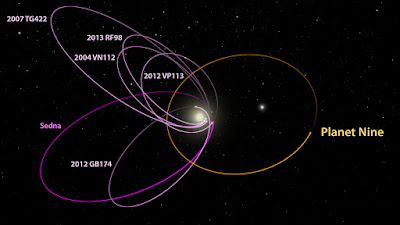 What an interesting year this has been already.

Last year during the New Horizon mission to Pluto (and points beyond), I speculated that the real purpose of this mission was not Pluto at all but was in fact about searching the murky reaches of space beyond the former planet, specifically looking for Planet X.
Read more »
at January 22, 2016 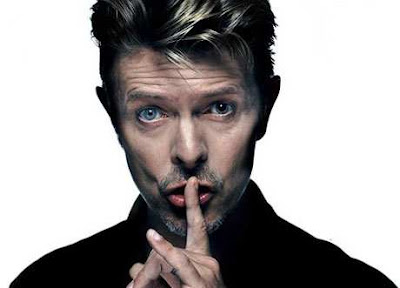 Bowie's farewell with Blackstar was so meticulously planned and executed, both musically and visually, both as a masterpiece of media manipulation and also as a magical working, that many people forgot this was nothing new for the Starman, that he'd been performing similar if not lesser feats for much of the new century. 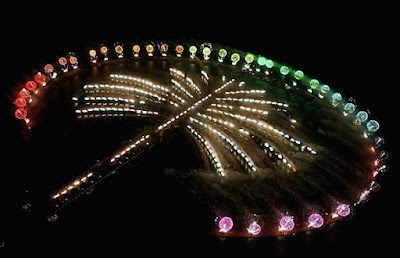 I rarely speak. It's one of the hazards of self-employment. I'm alone most of the day, trapped within my own inner dialogue. I don't get many opportunities to flex those verbal muscles, but am thinking I should take it upon myself to practice, y'know, talking more often.

Email ThisBlogThis!Share to TwitterShare to FacebookShare to Pinterest
Labels: podcasts

Synchronicity Can Teach Us Hard Lessons 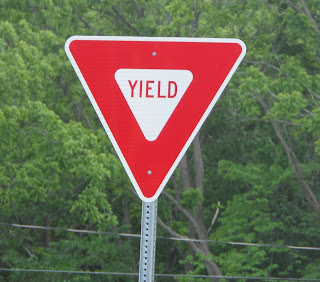 As I wrote in the previous post, 2015 had some hard lessons for me. But sometimes those are the lessons we need. One thing you will notice is that the more you tune in to what is happening beneath the surface of consensus reality, the more pronounced your experiences become, whether good, bad or in-between. 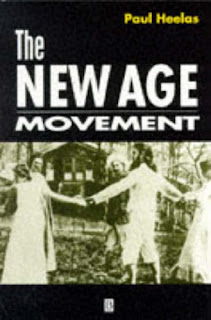 A link popped up recently in my Facebook feed, titled "Ten Facebook Pages You Need to Stop Sharing From." It was a link to a blog called "Dawn's Brain," the author of which seems to be an art teacher who decided to expand her resume into teaching biology (probably in reaction to arts programs being increasingly targeted by budget-minded administrators).
Read more »
at January 03, 2016