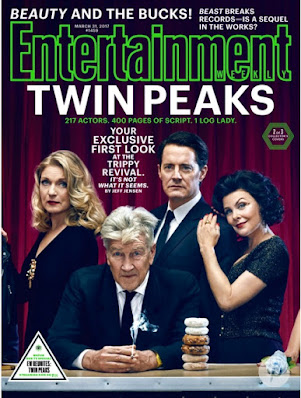 Back in 1990, the Boston Phoenix ran a review of the first few episodes of Twin Peaks, along with the plot of the sitcom Wings.
It was an odd juxtaposition -- intentionally so -- contrasting David Lynch's highly-anticipated boutique series against a paint-by-numbers half-hour comedy. But the reviewer was a cynical bastard, and cast a jaundiced eye on the potential of a quirky auteur like Lynch to appeal to a mainstream television audience.
Read more »
at March 28, 2017

Spy vs Spy: Stuck in the Funhouse 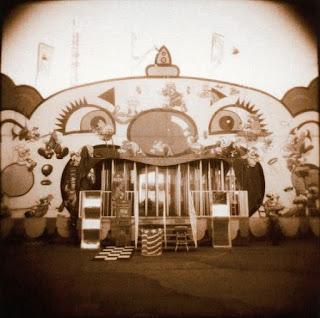 Funhouses are only fun when you can leave them. When the distorting mirror images become your new, day-to-day reality construct, then it's not so much fun anymore.
Read more »
at March 25, 2017

The Present Can Only Be Viewed from the Past 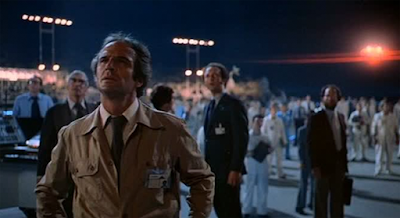 2017 might seem like the hangover after a particularly-nasty meth, glue and Thunderbird bender, but it's actually a year of major anniversaries. We're coming up on the 70th Anniversary of Kenneth Arnold and Roswell (as well as the National Security Act), the 50th Anniversary of Sgt. Pepper and the Summer of Love and the centennial of the Russian Revolution.
But there are a lot more observances, all kinds of 'ennials to observe. 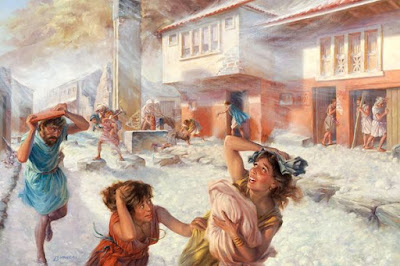 My apologies for not updating earlier. I've been trying to hammer out an essay all week but so much has been happening, both in my life and in the world outside, that it keeps reshaping itself. I'll be working on it in earnest this weekend.