Space is an Altar: Heaven or Lux Vega 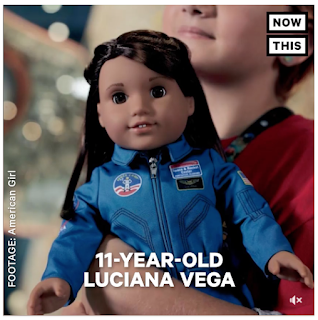 I had no idea what a big deal this was but American Doll just released its new "Girl of the Year" for 2018.

From Ecto-Genesis to Transgenic Revelation 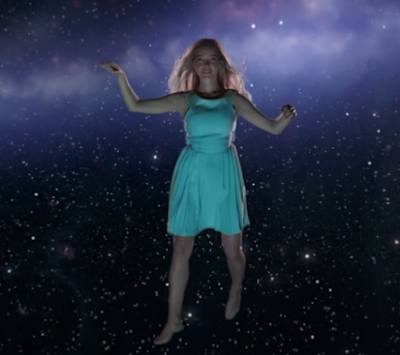 Ladies and Gentlemen we are floating in space

For over 50 years, researchers have been screaming into the wind that a massive conditioning program has been underway in order to acclimate people to UFOs, aliens, exoplanets and the rest of it.
According to this line of thinking, this is precisely why we've been carpet-bombed with movies, books, comics, toys and TV shows beating the alien/UFO/AAT drum.
Read more »
at December 26, 2017 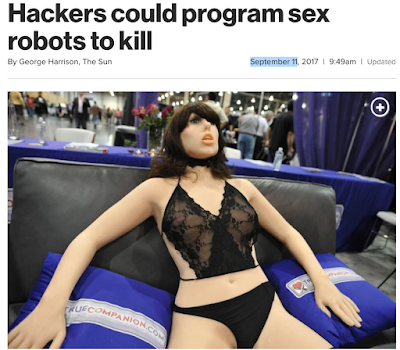 Well, there's a headline for you, eh?

The Sexbots are coming to a town near you. Unless of course you live in London.

A few insightful readers recommended I check out last night's episode of Saturday Night Live, since there were apparently some very Secret Sun-worthy bits scattered among the brain-gouging unfunniness that has been the hallmark of this show since the early 90s. 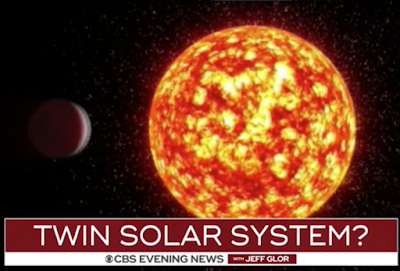 So the big news was that NASA--with the help of Google Brain-- discovered a twin of our solar system is distant space. When I first heard that NASA was going to make a big "mystery" announcement on Thursday, I knew we were going to get hit with some 2017-proof high-ritualism and I was not disappointed.

In fact, it downright felt like they were playing a round of Secret Sun Scrabble... 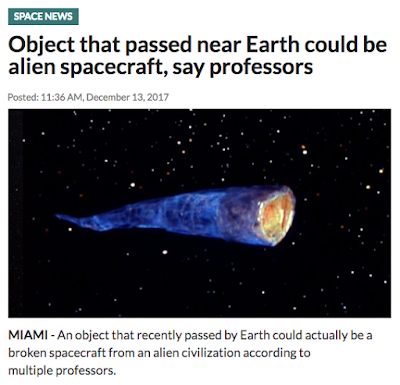 Are D::Wave and CERN Overwriting Time? 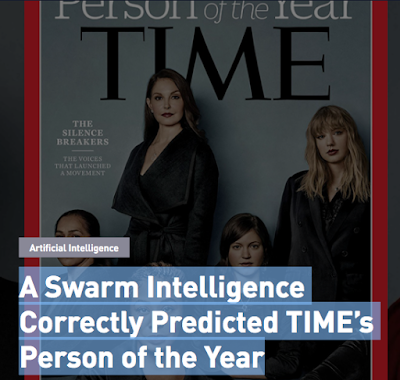 So I'm sure all of you are familiar with the Mandala Effect. For some weird reason I seem to remember most of the things that people swear didn't happen ( I quite clearly remember having a discussion with my mother about the "Berenstain" thing when I was about nine), but I have my own examples of time getting unstuck.

But there's a corpus of theorizing on the topic that assign the effects to the damage to the fabric of time-space caused by CERN and quantum computing. The argument is that having discovered the Higgs Boson, scientists are now ungluing reality itself.

Which is a pretty compelling scenario to me, given that it's 2017 and all. 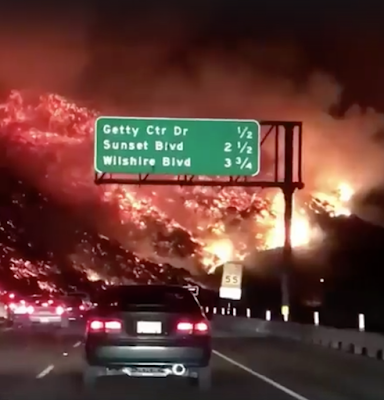 Well, California wildfires are back in the news, this time in the south. Because these fires are striking at a major nerve center, so to speak, they seem to be getting a lot more attention in the news. And because of this we're getting a flood of truly terrifying images, film and video.

Terrifying and apocalyptic. Is 2017 working up to a Hollywood climax?

The Never-Ending Ritual: Putting the Fallen in NFLim 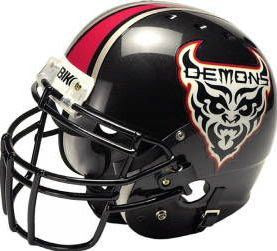 Amazing- it's been nearly three years since Katy Hudson (aka Katy Perry) did her little Mystery Babylon the Great LARP at the Super Bowl. Little did we realize that this wasn't entertainment, it was a statement of intent.

I hear Justin Timberlake is set to do the Halftime Show this year, having kicked off the Overt Ritual Age of the N-ph-L with the notorious "wardrobe malfunction" (sic) routine with Janet Jackson back in 2004.

Beauty and the Beast (of Revelation) 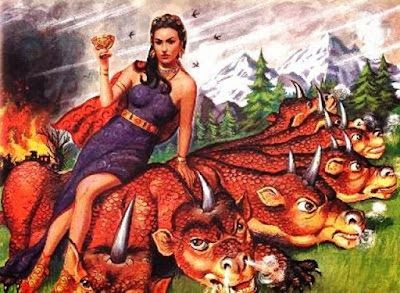 Well, it's nearly 6 AM and I've been up all night poring over this material. And I have to say it's taken me in a direction I was not expecting. I really am beginning to wonder if we actually are all video game characters in some large-scale version of The Nines, because I feel as if this entire narrative was written long in advance of me stumbling onto it.

Other than the ways you might think, in light of the subject matter.