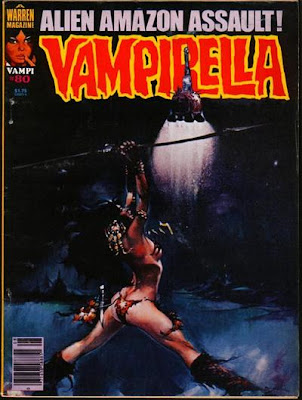 In many ways, Our Gods Wear Spandex was about being a young and impressionable fanboy at a time when esotericism was common as crummy printing and cheesy advertising in comics.
Read more »
at November 26, 2011

When I first began digging into the Gus Grissom enigma I was driven by a hunch, more than anything. I was poking around Barack Obama's biography after the election and kept stumbling on links to the dead astronaut while cross-referencing dates and places that were important to the Obama campaign.
Read more »
at November 23, 2011

Fringe and the Hard Sci-Fi Paradox 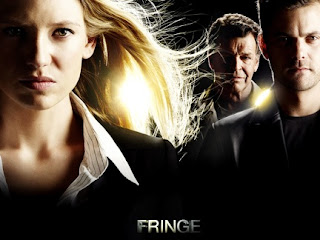 This season I had only one wish for Fringe; I wanted it to give as much of that 90s/Vancouver X-Files vibe as it could possibly manage. The X-Files leaving Vancouver was as much as a shock to my fanboy worldview as The Clash going pop for London Calling was.
Read more »
at November 19, 2011 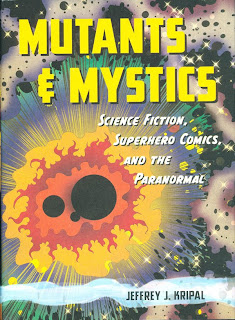 Jeff Kripal is doing yeoman's work in getting the mystical geek gospel out to the mainstream. Hot on the heels of Authors of the Impossible (which we discussed here and here), Jeff has a new book out called Mutants and Mystics in which he explores the superhero meme and its spiderweb of mystical and magical reverberations.
Read more »
at November 14, 2011