The Sand is Stained with the Blood of the Gods. 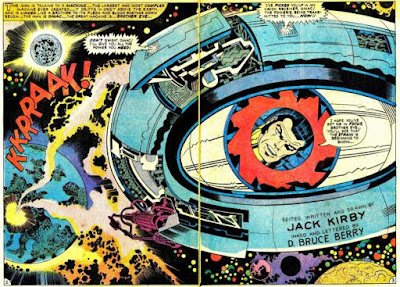 I don't know if John Lilly's version of the omniscient Orbital Machine Intelligence (OMI) which he named ECCO (for "Earth Coincidence Control Office") is as true or as real than any other OMI fever-dream.
Read more »
at December 29, 2011 Jeff Kripal is doing yeoman's work in getting the mystical geek gospel out to the mainstream. Hot on the heels of Authors of the Impossible (which we discussed here and here), Jeff has a new book out called Mutants and Mystics in which he explores the superhero meme and its spiderweb of mystical and magical reverberations.
Read more »
at November 14, 2011

My Ultimate Halloween Movie: Quatermass and the Pit

The lights are finally back on at Secret Sun Central after the recent Nor'Easter. I've seen some wild storms in my day, but nothing that left the trail of destruction this storm did.
Read more »
at October 31, 2011

On the Earth, but Not of this Earth 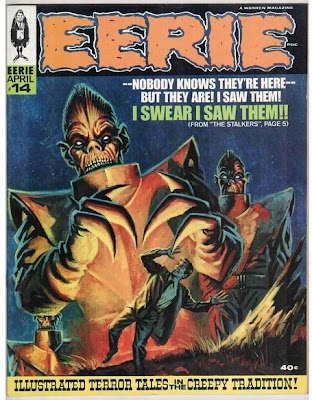 "In the world, not of it" is a sturdy Christian mantra that seems to have been derived from the Apostle Paul's letter to the Roman Church but is in fact a very Gnostic idea.
Believing that the world was a counterfeit creation built to enslave the souls of living beings in base matter, the Gnostics were known to go to extreme lengths to separate themselves from it.
Read more »
at October 20, 2011

Idiocracy is Here and Now

You know, liberal, conservative, moderate? I don't care. It all comes out in the wash, just as long as the lights stay on and the toilets still work. The real threat to this country is not fascism or socialism or even terrorism, it's stupidity, which is bipartisan and ecumenical.
Read more »
at September 15, 2011

The Secret Commonwealth of Elusive Companions 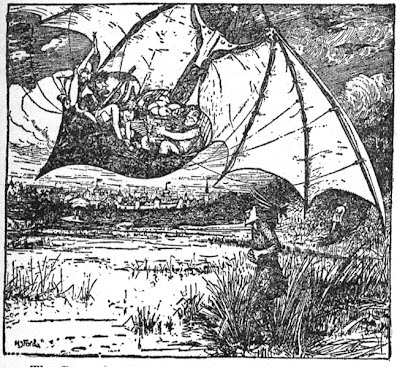 We see the world through an extremely limited band of the electromagnetic spectrum. The same goes for our hearing. We consciously process a remarkably tiny proportion of the limited sensory input we receive.
We are only able to measure that which can perceive. And we still don't understand exactly how or why we process anything, other than to facilitate our survival on a purely reptilian level.
Read more »
at July 14, 2011 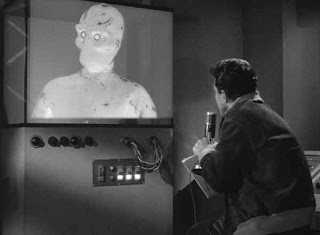 The pilot episode of The Outer Limits "The Galaxy Being" (originally titled "Please Stand By") stands along side Star Trek's pilot "The Cage" and the pilot for The X-Files as a definitive statement of intent as well as an indelible blueprint for what was to come.
Read more »
at July 03, 2011 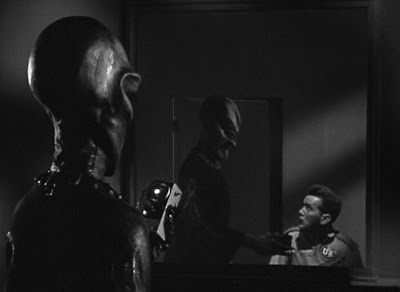 In my previous post I'd mentioned how the prospect of doing The Outer Limits justice was too much for me at the moment, given my current responsibilities. However, I also realize that some of you might not be familiar with the series or the esoteric topics I was going to examine it in the light of.
Read more »
at June 08, 2011

Thor: Fit for the King

A typically-tardy, completely-biased review...
Every sci-fi and superhero movie of the past 30 years has at least a little Jack Kirby blood pumping in its veins (and most have a lot), as well as most action movies post-Die Hard. The same goes for most video games as well.
Read more »
at May 29, 2011

Ockham, the Occult and the Ultraterrestrials 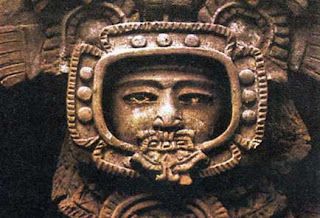 Ockham's Razor is one of those famous dictums that people use in arguments and often do so incorrectly.
The whole story of it is pretty tangled and is better explained elsewhere, but for our purposes let's stick to the common distillation of it, being that the simplest answer to a problem is usually the correct one. 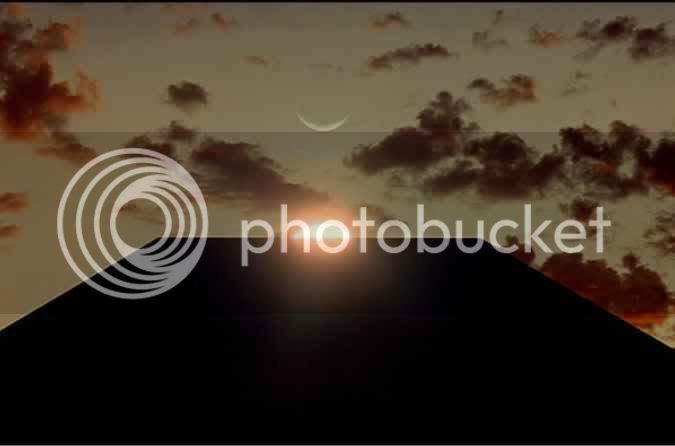 The first installment of this series dealt with the plasticity of memory, centered on the fact that my most vivid memories from my childhood were either nightmares or hallucinations, many of which had strands of commonality with abduction experiences.
Read more »
at May 13, 2011

AstroGnostic: Revelations of the Matrix

The Matrix has any number of pop culture antecedents, but the most significant and by far the most well-known of them as far as the basic plot is concerned is 'The Cage' (aka 'The Menagerie'), the original Star Trek pilot that was reworked as a two-part episode during the original series' first season.
We have three nearly-omnipotent figures with the power to alter a person's (specifically, an abductee's) perception of the physical world and do so while their subjects are imprisoned.
Read more »
at March 12, 2011

These days it’s easy to forget what an astonishing feat of craftsmanship the first Matrix film is, given how it over-exposed and over-discussed it was.
The technical, thematic and visual force The Matrix packed has yet to be equaled, especially by its own utterly forgettable sequels. The film is so complete, that any sequel seems redundant (just like the first Star Wars).

Jack Kirby, Mindbomb: The Source of the Force 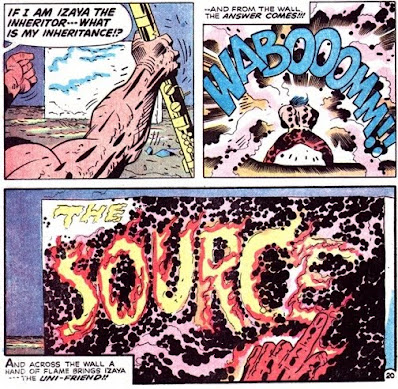 We've talked about the spiritual sources of the Force before, and I've touched upon Jack Kirby's influence as well, but I thought it deserves a much closer look.
Read more »
at January 30, 2011 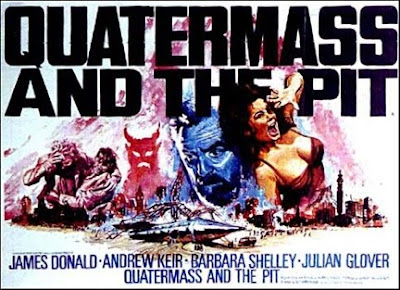 There's a brand spanking new interview up with yours truly on UFOMystic.
The theme is the sadly shrinking common ground between sci-fi fandom and the Weirdness communities, and a review of some of the most powerful collisions between the two (PKD, Quatermass, etc.). Read on...
Read more »
at January 14, 2011

Friday Frightfest: They Came from Outer Space & Blood from the Mummy's Tomb

I live for the moments when memes converge in the most unlikely places and then step outside the boundaries of their ostensible origin points. They Came from Beyond Space provided one of those moments; it's a very low budget British sci-fi quickie from the 60s, the kind of junk that usually doesn't even scan with most people. But I can attest that you'll find strange symbolism pop up in these films like mushrooms in the New Jersey rain.
Read more »
at January 14, 2011 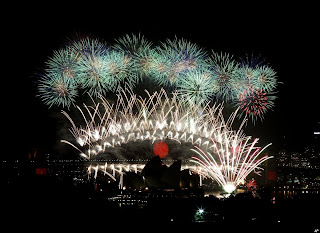 Yeah, yeah, yeah- we've seen it all before...
Well, my 2010 kind of sucked. How about yours? It's safe to say 2010 kind of sucked all across the world unless you spent it on Wall Street or the City of London or any of the other bankster havens.
I'd rehash some of the stories that we saw this year but it's all too depressing, plus there are a million other sites for that. Year in Review's don't have quite the resonance they once did in the pre-Internet Age, since the ubiquity of the media ensures that we all get sick of whatever the big issue of the day is well before the news cycle is over.
Read more »
at January 01, 2011