Before the Super Bowl last night I had a conversation with Thomas Malone of the Grok the Talk podcast. The topic is the Stairway to Sirius, but we covered a whole host of topics before we even got to it such as the Secret Sun itself, King Tut, Synchronicity, 17, symbolism, the Roman roots of American ritual politics, secret societies, shadow projection and scapegoating and on and on and on.
This is just part one- we're going to reconvene on Thursday.
UPDATE: Well done, readers. Thomas writes: "Christopher, you certainly have a dedicated fan base. Hour 1 with you has the most downloads I have ever had in the first 24 hours."
Here's a bonus picture parade. Note that 17 played a key role in the outcome of the "Big Game" last night. I'll just let you guys meditate on the images as they are, but most of them will reveal their deeper meaning if you listen to the show.
If you hear a bit of an edge in my voice at certain times, I apologize for that. I was a bit irritated about some other issues, some of which will be explored on this blog in the future. And since we were just freestyling there are also a few non-sequiturs and half-formed thoughts, but that's the way conversations work, no? 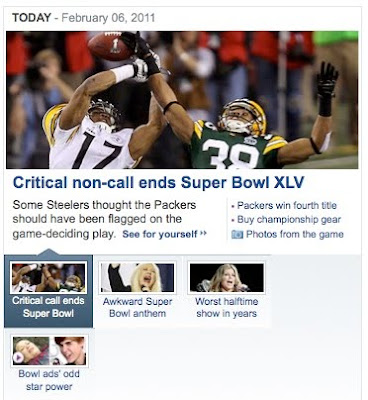 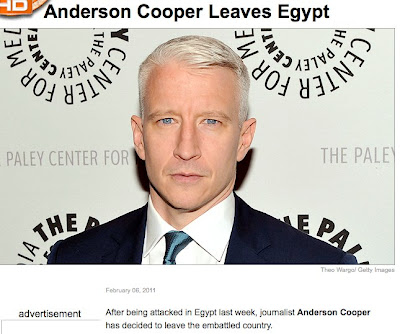 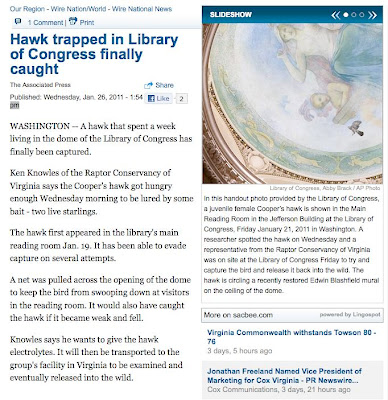 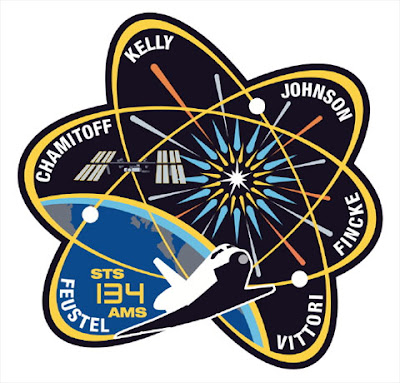 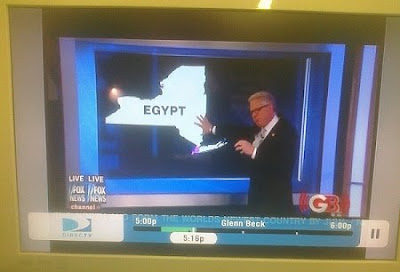 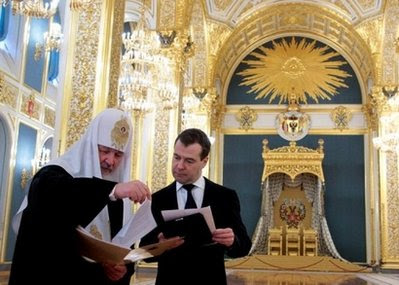 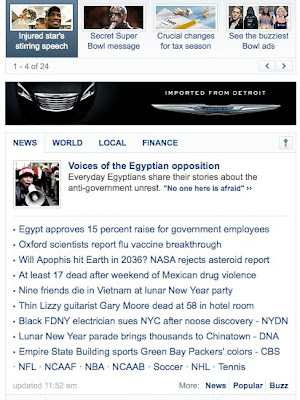