The Magical Art of Being Alone 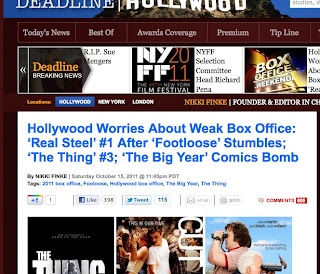