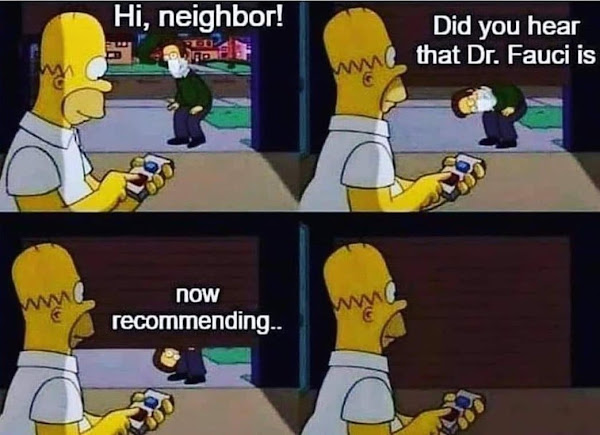 If only, Homer. If only.
TRUST THE SCIENCE. OR KEEP YOUR MOUTH SHUT. 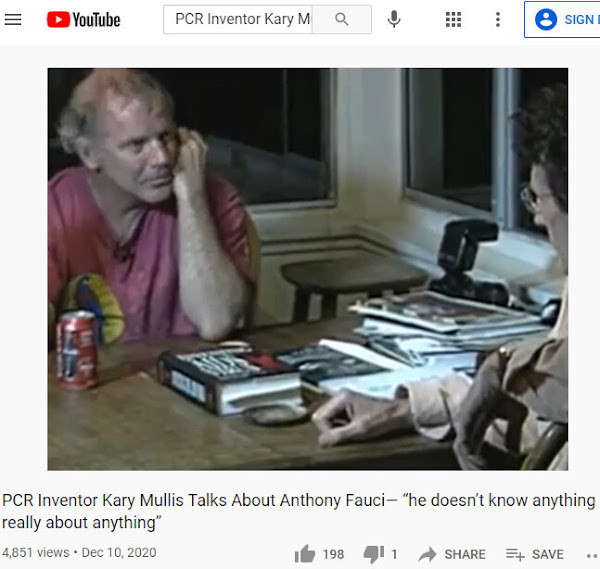 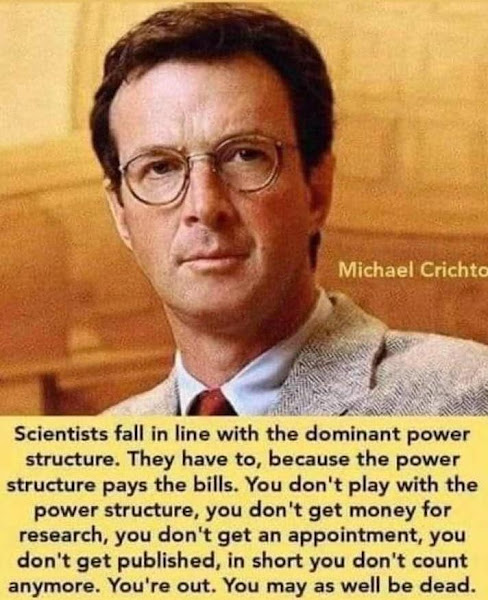 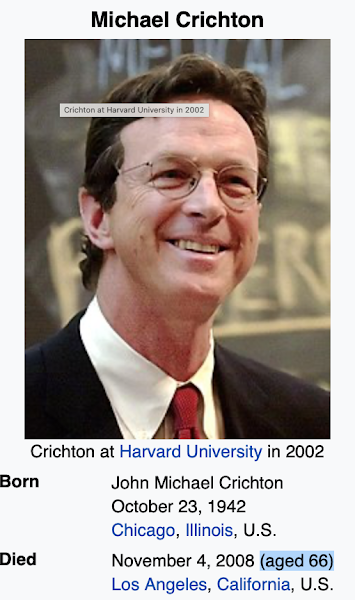 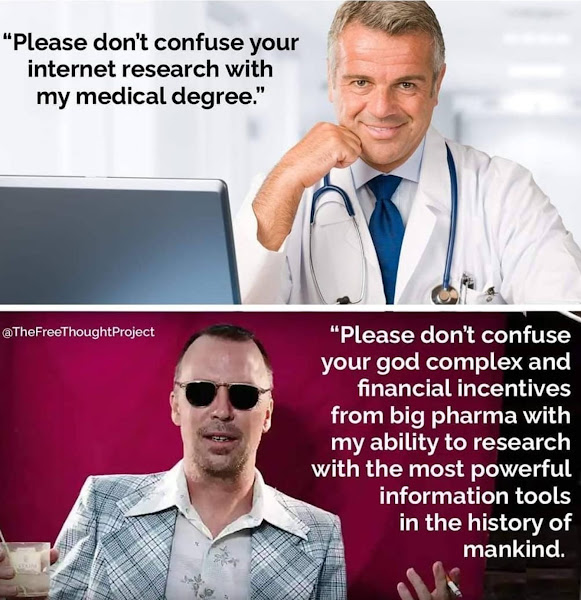 Much of my life has been spent suffering the ultimate consequences of blindly trusting doctors. Then having to go figure out what's really wrong and fixing it myself.
Test the science and the doctors. That's the entire point of science. 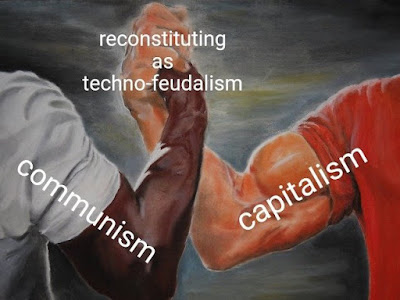 As some of us have been predicting since the end of the Cold War. 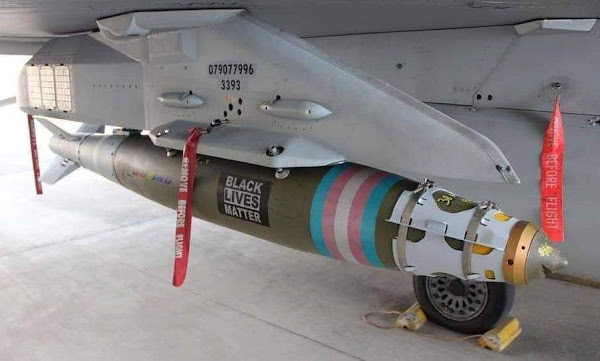 When Memes Go Prophetic, tonight on Fox after Malcolm in the Middle. 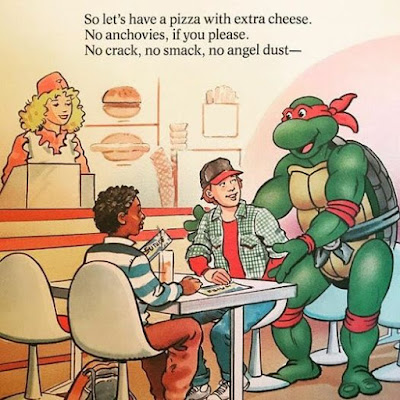 Have at it. I wouldn't even know where to start.
DON'T BLAME THE BOOMERS
They were just the inevitable by-products of their time, just like anyone else.
Have a look... 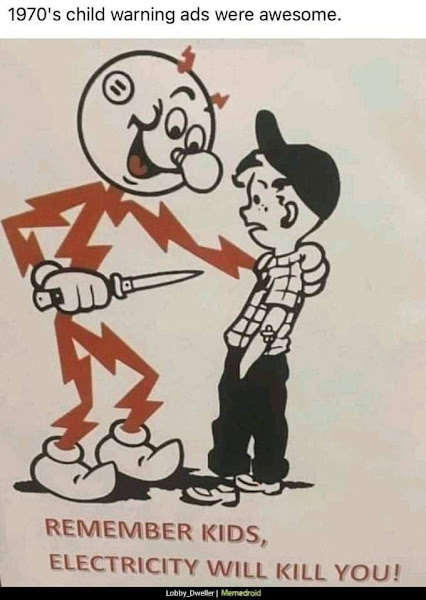 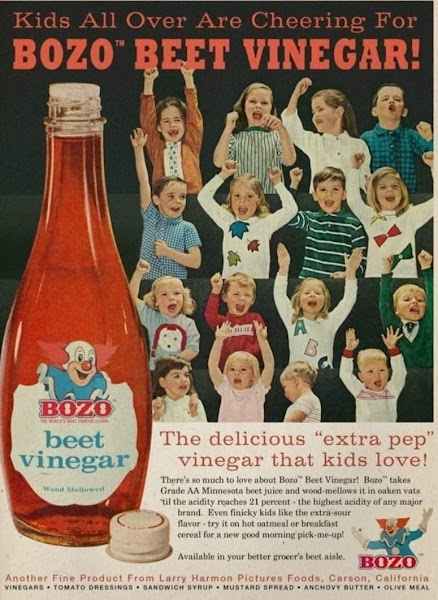 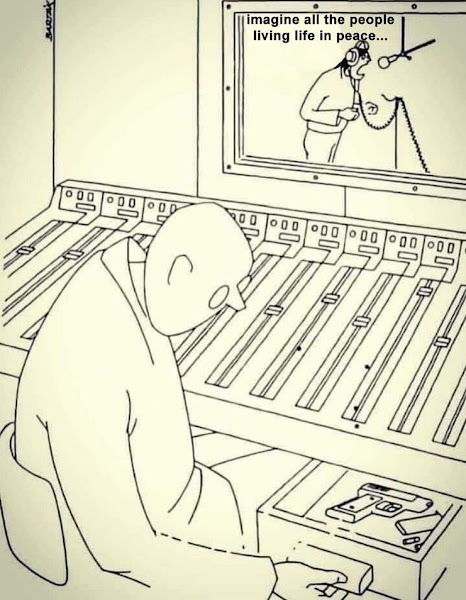 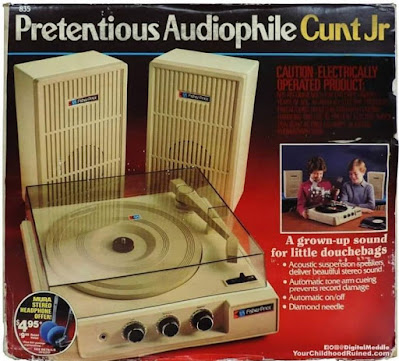 I think I had this one. I'll ask my mom. 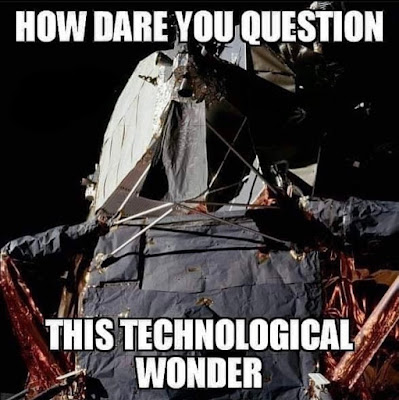 I mean, what kind of mouth-breathing Neanderthal wouldn't believe tarpaper and plastic foil can withstand 250ºF surface temperatures, rocket exhaust and shield out deadly radiation and cosmic rays?
Trust the science, you troglodyte. If you know what's good for you.
THE GOLDEN AGE OF COMIC STRIPS, IF YOU DON'T MIND BEING POOR 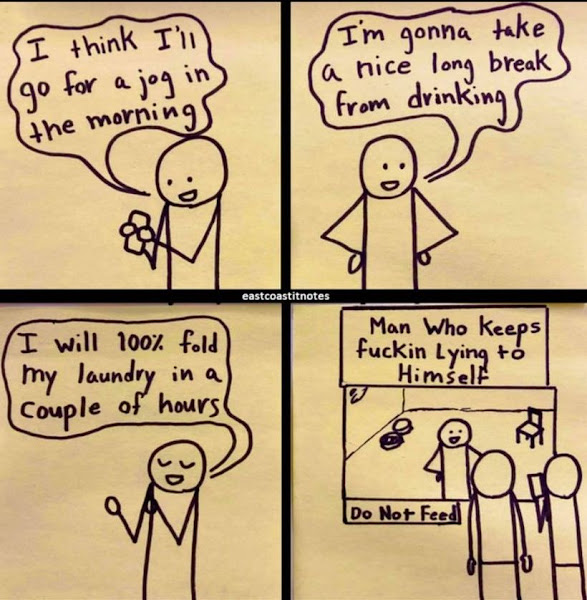 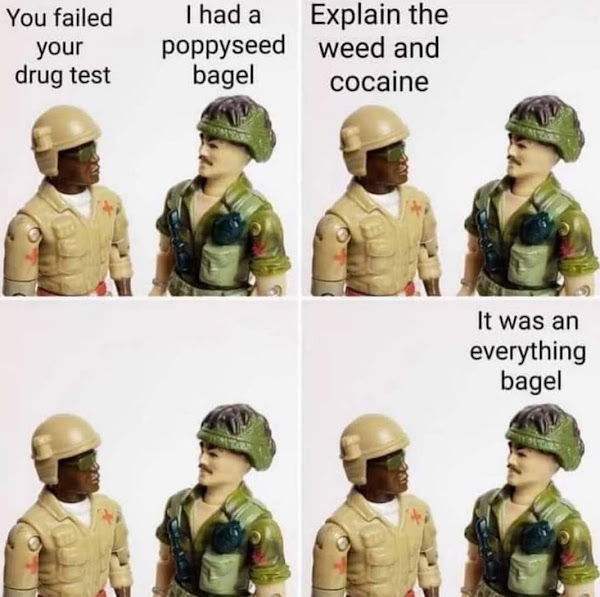 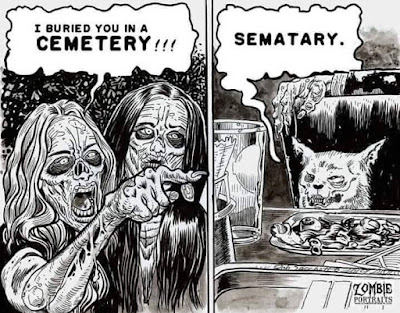 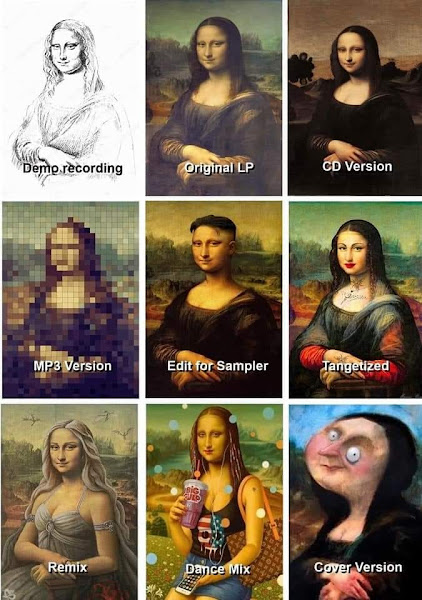 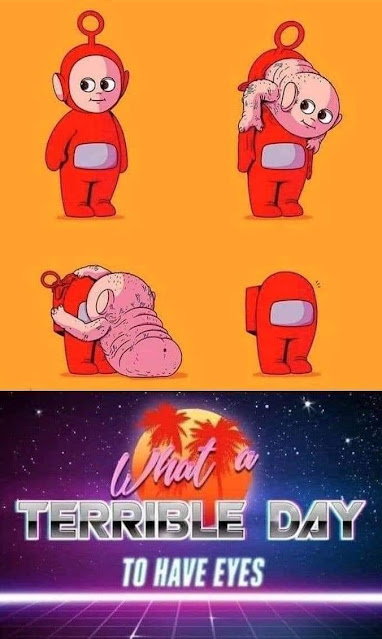 NOW IF SIX TURNED OUT TO BE ONE 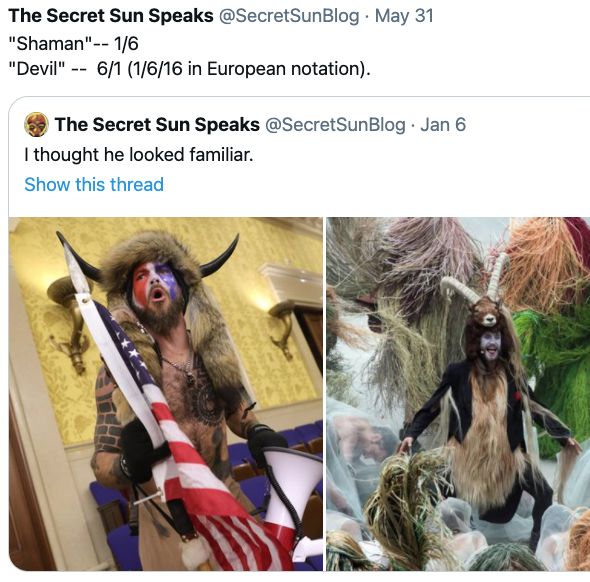 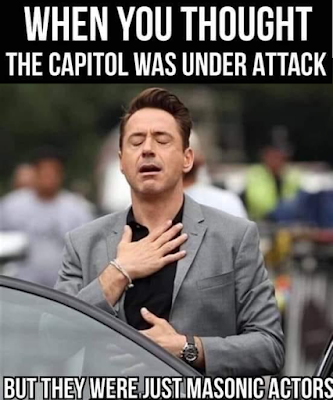 That's not true at all.
I don't want you to think I'm endorsing the message included in this meme by posting it here.
It wasn't all Masonic actors. There were also undercover Feds and their CI's. Plus, professional agents provocateur, as well as the usual hapless dupes and rubes flown in for the media's benefit.
Or did we all forget the Boston Tea Party?
I guess we did. It happens.
Don't get me wrong: I'm very happy with the way things turned out. I've never trusted Trump, and he was rocket fuel for the very worst people that this country has ever produced -- ie., the corporate media and their allies -- and Biden has already proven to be their kryptonite. Hence all the desperate pantpissing and calling the Moron's Ball in January an "insurrection."
Like it's the Bronze Age and you can overthrow the king by seizing the servants' quarters. So stupid it makes the teeth hurt.
It's all good. Be happy.
WHAT DOES DAVID LYNCH HAVE AGAINST THE 'TREE?
Speaking of which, a friend told me back in the day that Braintree was "Twin Peaks East." I guess I never realized he meant that literally. 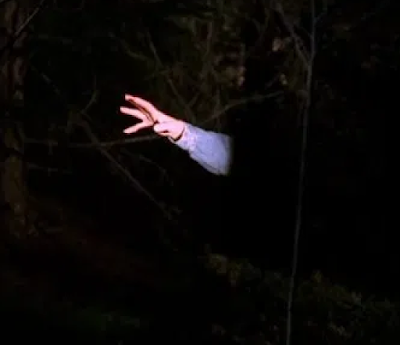 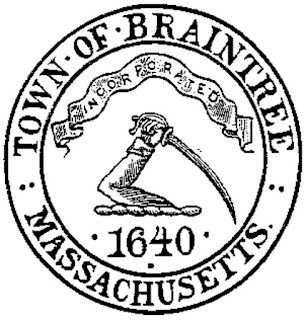 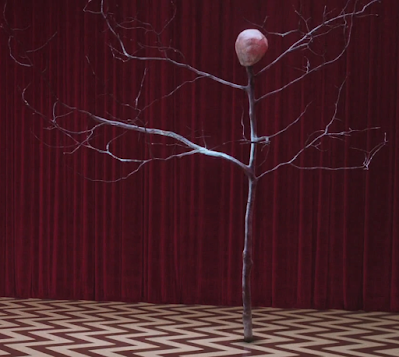 The Evolution of the Arm is a Brain-Tree. Get it?
I guess David Lynch must have really hated New Kids on the Block. Also, Marky Mark and the Funky Bunch. Not that I blame him.
Dianne DeVanna's story is still a lot worse than Laura Palmer's though.
While we're in the area, I never get tired of watching this. This could just as easily be The Real Housewives of South Braintree, or South Weymouth, or South Quincy or the entire South Shore.
This doesn't really count as comedy though, because absolutely nothing about it is in any way exaggerated or satirized, as comedy is supposed to be. This is exactly how it really is, or at least was. Sometimes I still hear those voices ringing in my ear, when the Moon is full and the wind is just right.
Come find me crying all of the time in the comments.
at June 07, 2021