I Want a Meme Lover, so I Don't Have to Meme Alone 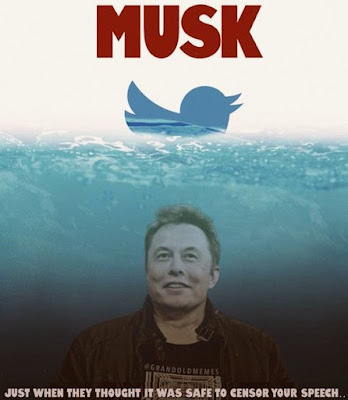 Yeah, don't get your hopes up quite yet.
SLAPPING A DEAD HORSE 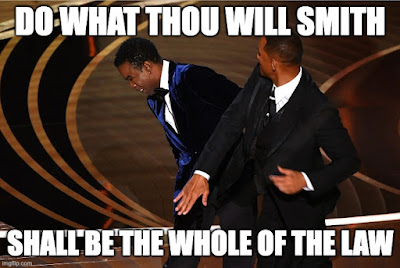 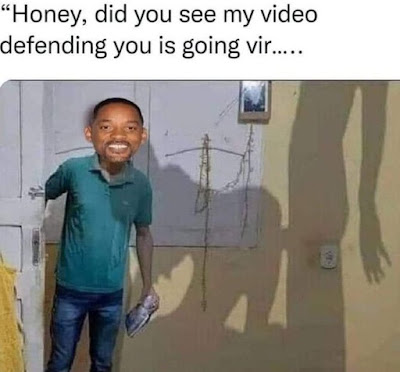 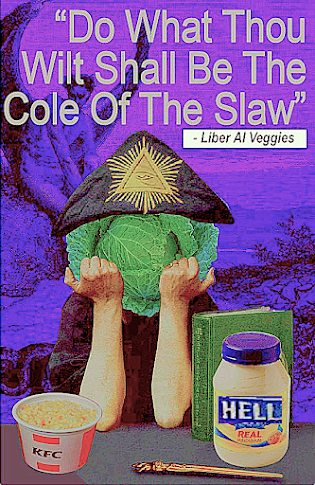 Just needed to throw this one in again...
CUCKOLDED FOR COVID PUFFS 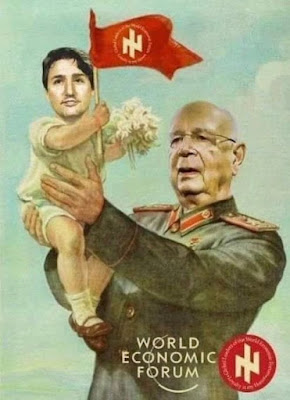 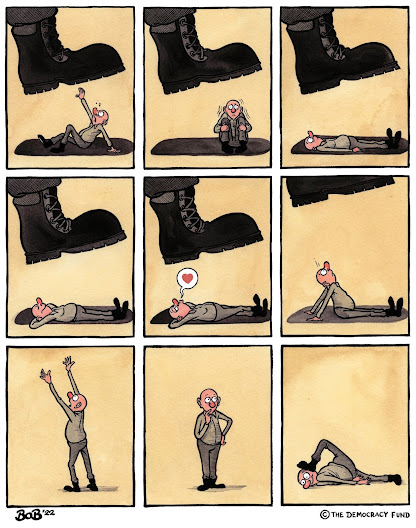 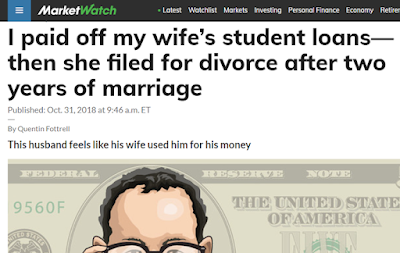 I'M SICK TO DEATH OF THE WHOLE EPSTEIN THING, BUT... 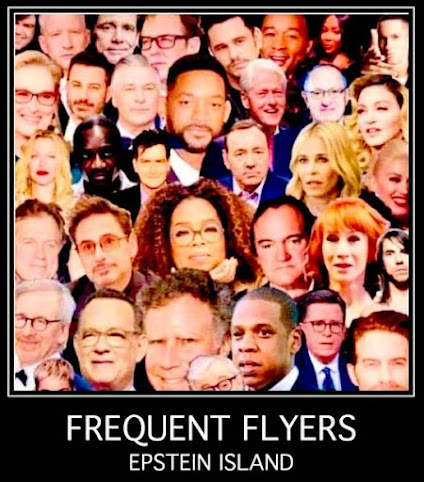 I'm not sure of some of these. Can anyone confirm or deny? 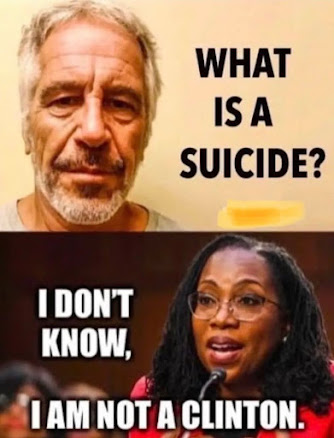 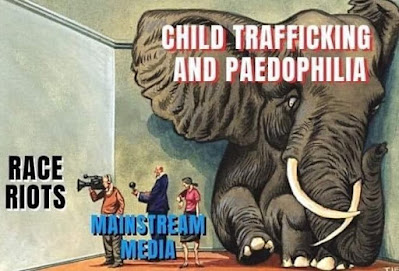 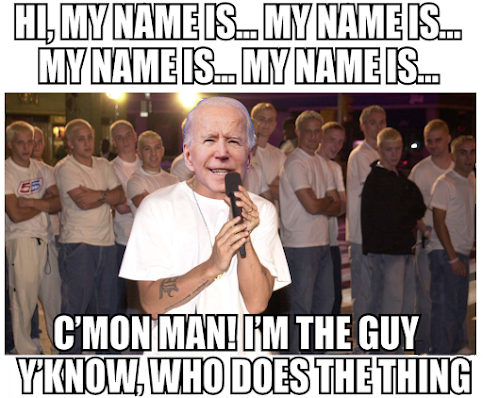 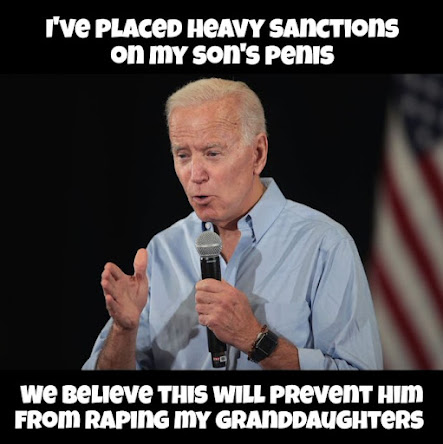 I'm sorry, but I'm enjoying the hell out of this shit show. I'm so glad he won. It's the Joker in me.
WORLD MILITARY EXPENDITURE INCREASES 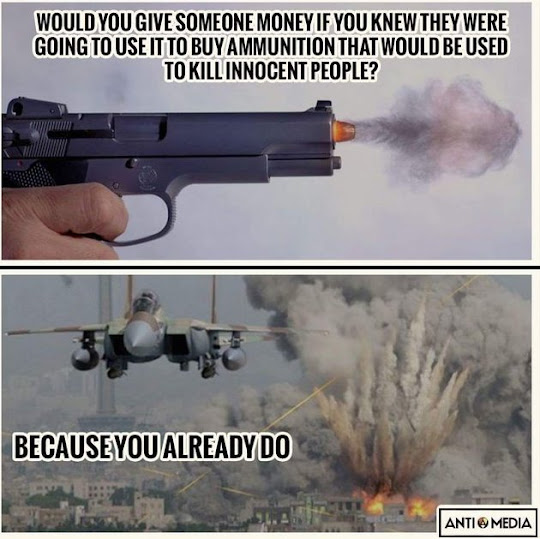 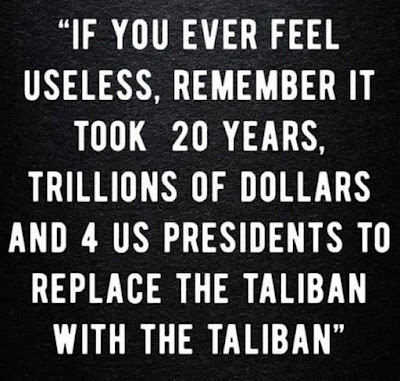 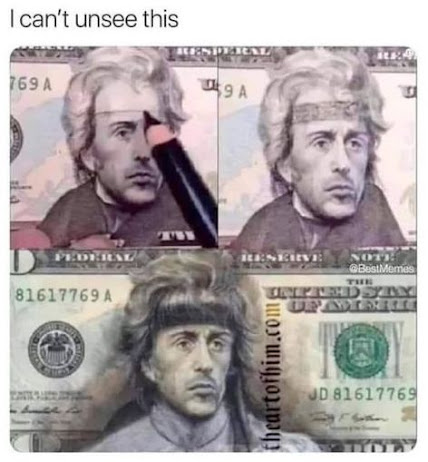 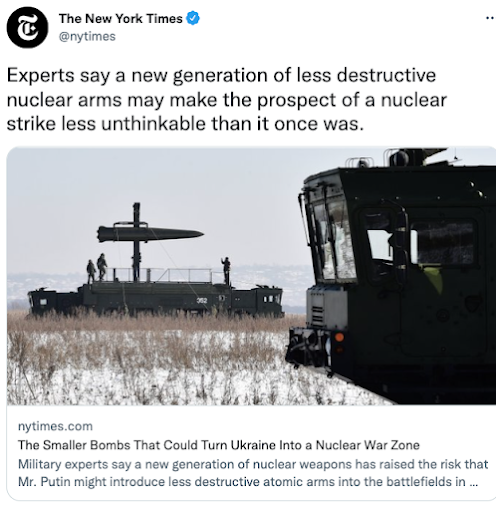 A self-generating meme on account of it defies parody.
This was released FORTY YEARS AGO in May. Got it the day it came out on import.
Also, truer than ever.
THE SPELL'S BEEN BROKEN 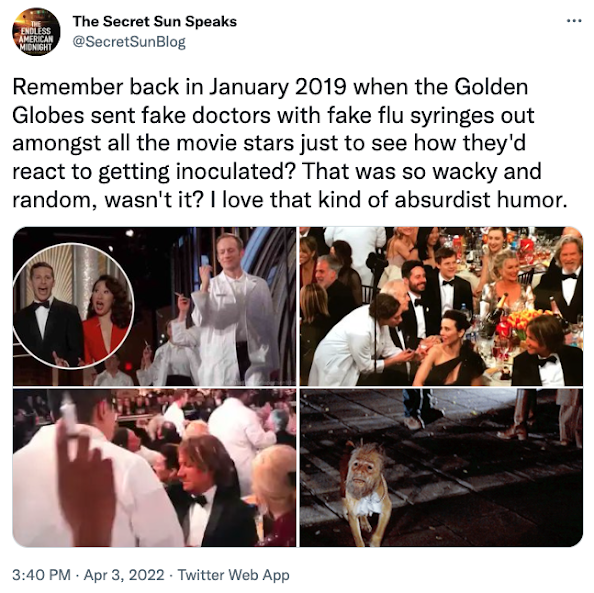 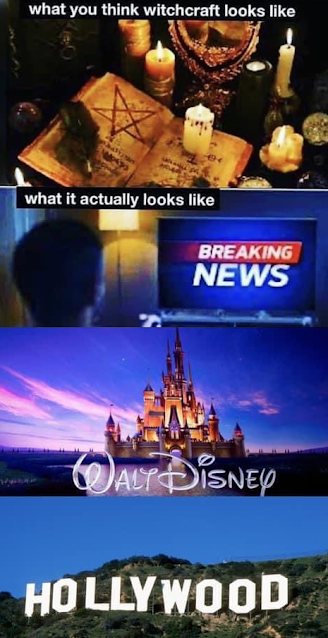 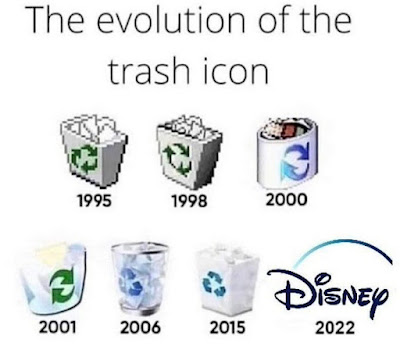 1995. Sigh. What a great year. May I have it back please?
BUT HE WAS GREAT IN REQUIEM FOR A DREAM 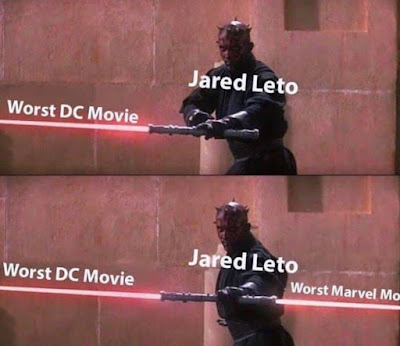 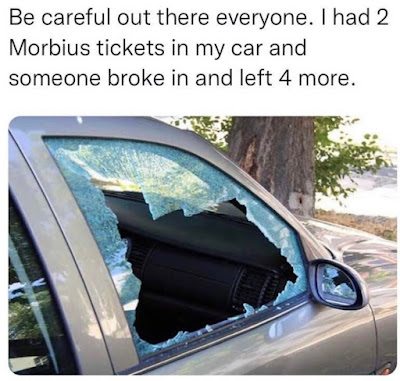 SPEAKING OF DON'T GET YOUR HOPES UP 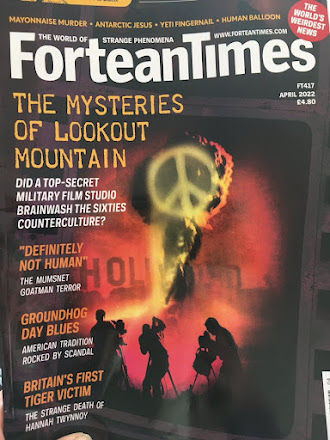 Maybe I should have put this in the Cuckoldry section. That's where they stock Fortean Times at my local Barnes & Noble.
LET'S GET MEMETAPHYSICAL 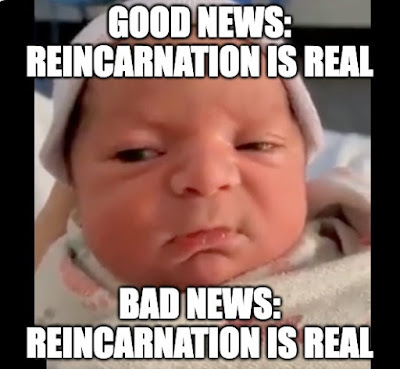 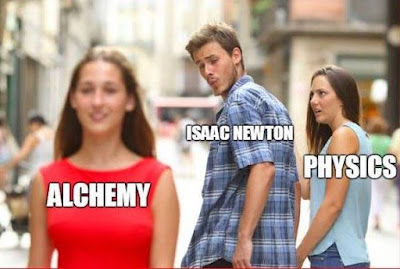 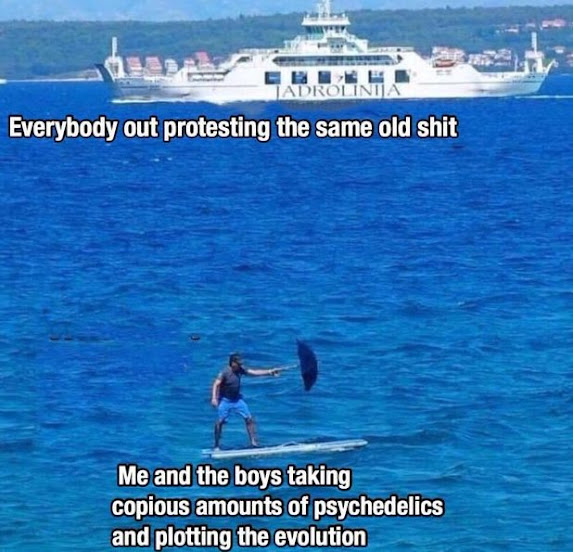 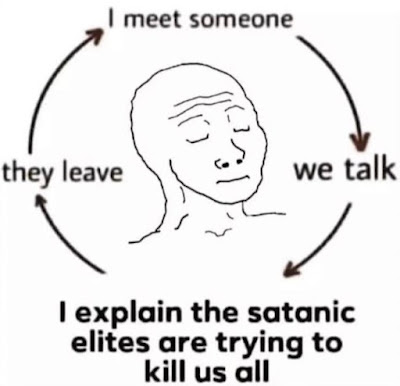 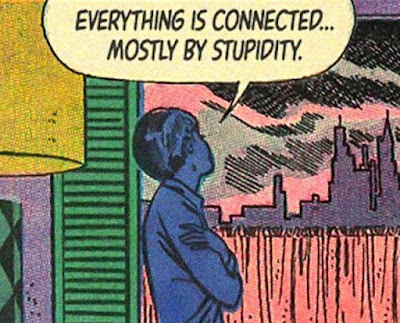 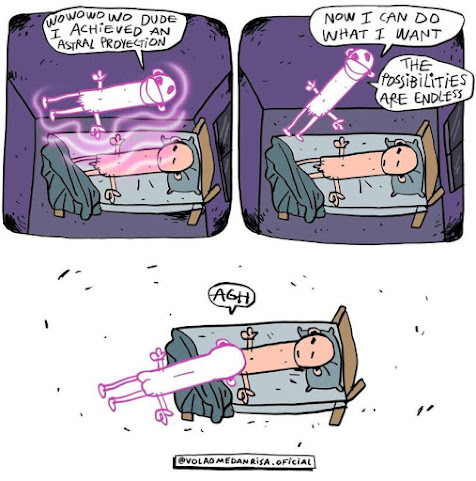 Oh, shut the fuck up. You totally would.
Twenty years ago today. Jesus, they don't make 20 years like they used to.
Bonus factoid: He played this because I stood and hollered for it after every song. It was the second time it had been played in public. I heard it played the first time that Monday and wanted the larger Friday night crowd to hear it too. Legendary show: Joe rocked harder than I'd seen him rock since I saw Clash II 18 years prior.
SPEAK.
at April 05, 2022