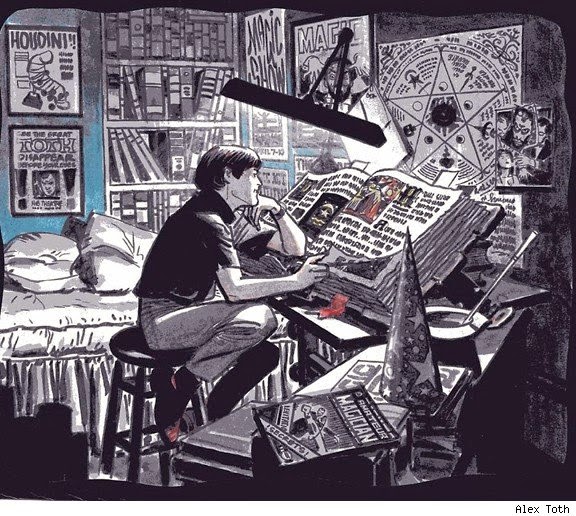 Ever since I started this blog, I knew I didn't want to spend the rest of my life doing someone else's laundry. I came into this having published a couple comics series (unfortunately during the bleakest years of the downturn) and having serious interest in a couple screenplays I worked on (one of which was apparently of very serious interest to certain parties, as longtime readers will remember).


I'm a fanboy, I will cop to that without hesitation. But I'm also a creator. For reasons too fraught to explore here, creativity has been a bit of a minefield for me in the past and remains so, but fortunately blogging for seven years has given me the tools to look outside the the snakepit and see the world outside and raid it for inspiration. 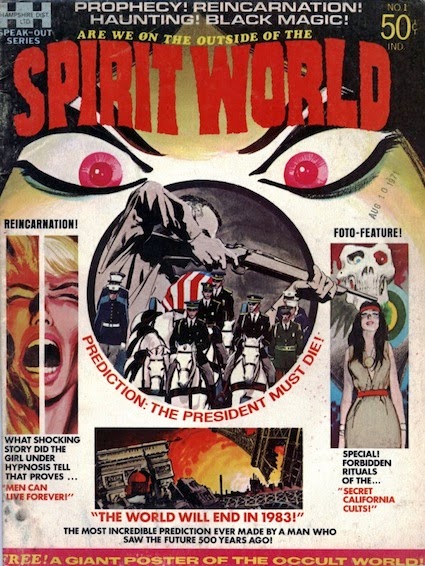 I had been toying with the idea of podcasting, but continuing, nagging technical problems (the latest are totally inexplicable issues with our routers that can drop our internet speeds to dialup levels at inopportune times) are now seen as portents.

Plus, there's the whole thing of me not really liking to talk all that much. Some people like to hear their own voices, some people feel the need to be the center of attention where ever they may roam. I always need to take a nap after I do a podcast, classic introvert that I am. 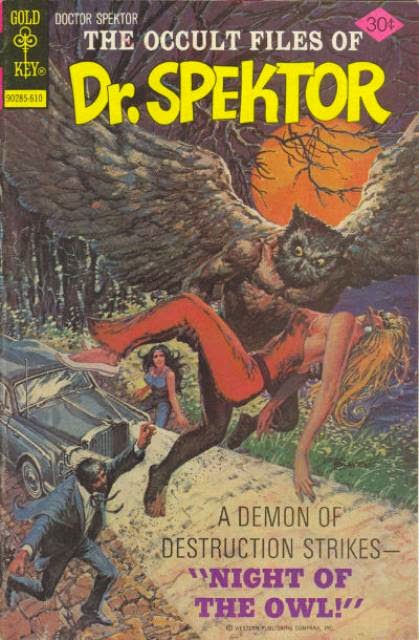 So, here's the thing; I have a script written for what I intend to be the first of three graphic novels. Don't ask how or why, when the Muses strike, you obey. So obviously the next phase of the Secret Sun concept is a return to first principles.

This isn't some vague plan, the script is done. And I've already started on the second volume. Not only is the script written, but I also have the script storyboarded (or thumbnailed, if you prefer). I use film language because I'm pretentious, but also because the storyboards are necessarily the format I'll be using for layouts. 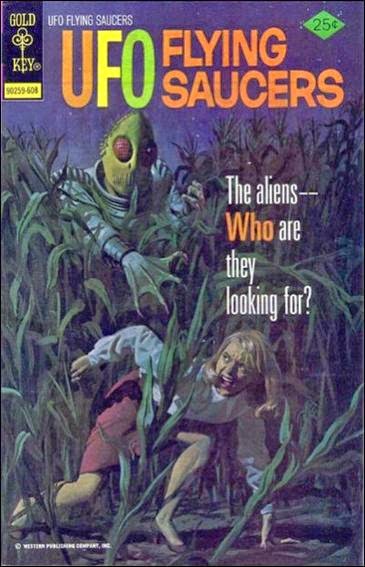 And I use the storyboards to gather reference the way directors use boards to scout locations and the like. I'm also in the casting process (like I said, pretentious), which means I'm going through all my sketchbooks, which are filled with my sketches of random characters and types, and pooling them for the "actors."

Now here's another thing; I didn't intend to do any of this.

It quite unexpectedly imposed itself on me. I had been planning on working on a new book. I just couldn't figure out a topic compelling enough to write about given the nightmare wasteland that is publishing these days.

The plot and themes are all 100% Secret Sun, and Easter eggs will be laid everywhere. I'm a huge believer in stay-in-your-lane, dance-with-the-one-what-brung-ya. In fact, there's a subplot that's leftover from an X-Files comic pitch I had been kicking around for a while. 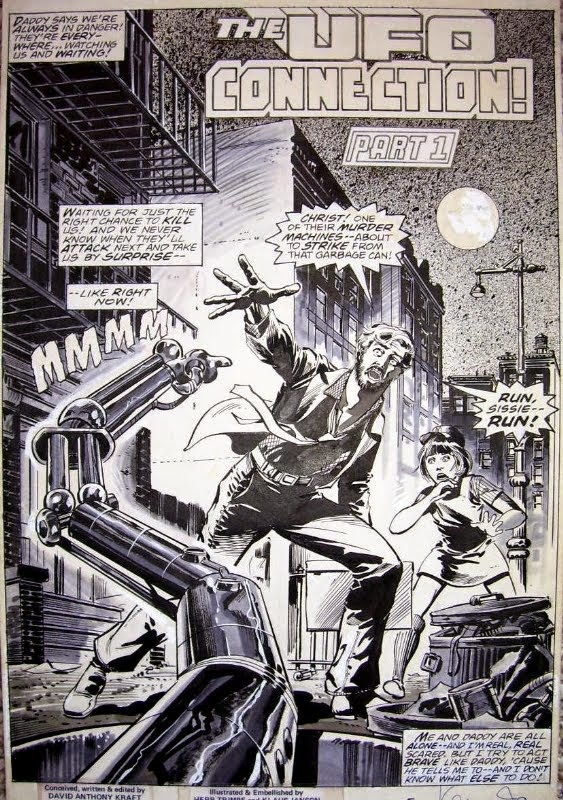 Moreover, any kind of disclaiming or journalistic distance or whatever is kicked to the curb here; the whole point is Katie-bar-the-door,  no-holds-barred, no quarter asked or given, but I will be following a modified take on the Ten Thirteen maxim in that it's only as highly weird as it is real.

Now, here's the other kicker: I don't plan on making people wait around for months while I work on this. Ever since I first got online a million years ago (back when 2400bps was state of the art) I dreamed of doing an online comic strip. Now there's a million of them, but in fact I tried to get my first publisher (Sirius, in fact) interested in doing one back in 1995. They couldn't see the point. So I'm consciously formatting the story so it can run here as a strip and then be collected in an album format. 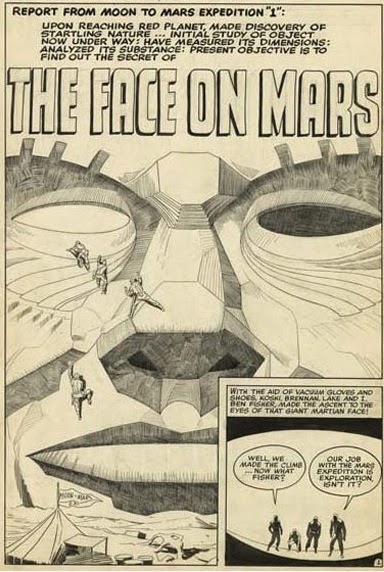 Now, there's a massive caveat and that's my work schedule. I'm in a fallow period now but things could heat up at the drop of a hat. But the gods smile on me; I recently received a call from a friend who I've been trying for years to get to work with me and he told me he's ready when I am.

To say I was happy to hear this news is like saying Obama and Holder are a tad hypocritical about the militarization of civilian police. So, a lot of pressure is taken off my shoulders- I finally have a drop-dead pro to watch my back with my freelance work.

In the meantime, I plan on curating some "classic" Secret Sun pieces until I have new strips to post (and probably concurrent with them as well). Not to be immodest, but I'm pretty stunned by the depth of material on this blog, and I think many of you will be as well. Now I can return to my original ambition- to be the Alan Moore who draws his own material....

UPDATE 1/22: This project is continuing to grow and mutate. It seems to be writing itself, it's really an incredible process. I haven't been this excited about a project since the work that led to Our Gods Wear Spandex. I've also been doing some very interesting research for the story, which is why I've been revisiting some old topics here on the blog.

However, if it continues to grow, it may change format. My main priority is telling this story and not allowing it to languish. That may require certain logistical reconsiderations. Apparently Saturn is about to become an influence (don't force me to display my astrological ignorance), which will force me to be very sober and practical about my future plans.
NOTE: This project eventually morphed into He Will Live Up in the Sky