Scott-Ish Rites: The Aeon of Astroworld 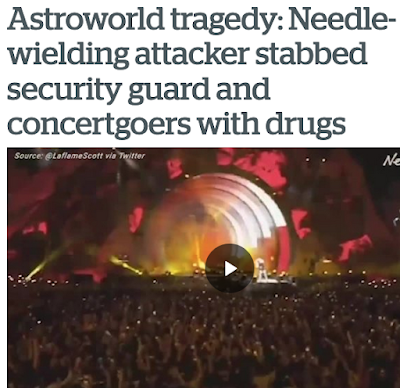 It goes without saying that trampling incidents are not uncommon at concerts, festivals or any other large gathering of people. But what happened at the Astroworld Festival on Friday night doesn’t seem to be any ordinary human stampede, but just another bad night in a soul-dead, demon-drenched dystopia that was once a thriving nation.

Over at the Secret Sun Institute, we’ve been discussing the reality of Sorcerarchy, to coin a phrase, most recently drawing on the writings of John Michael Greer and Manly P. Hall.  I’ve posited that all this arcane symbolism and ritualism we’re seeing on a perpetual basis isn’t any kind of scientific (or pseudoscientific) mind-control but good, old-fashioned black magic.

I was downright gob-smacked when I read Hall describe the history of rule by sorcery, since he laid out — almost to a T —our present dilemma. Hall also explained - nearly a century ago - how it’s played out again and again throughout human history. I haven’t yet seen what Rudolf Steiner has to say about it, but I won’t be surprised if he did pretty much the same.

I don’t know much about Travis Scott or Astroworld, but looking at this imagery tells me — and you — all we need to know.  A foreign news service captured footage or Scott standing, as if in a very deep trance, on a pedestal of veneration and miming autotuned invocations while bodies were being carted away right below him.

A perfect encapsulation of our age, wouldn't you say? 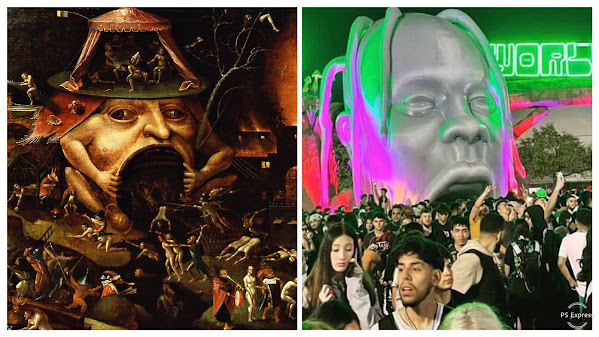 I don’t find any of this shocking — or even surprising — and neither do you. This is all as old as dirt. It's also easy as pie, because the rules of the game were all written a very, very long time ago. All you have to do is wait for the conditions to be right and the rest of it practically takes care of itself. 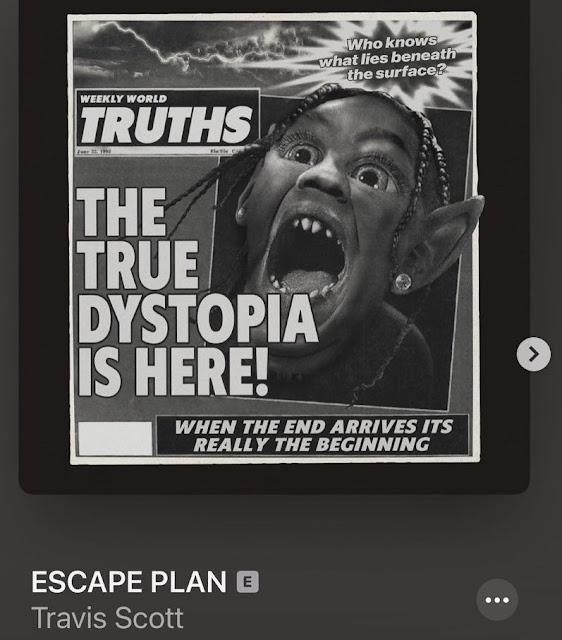 This is what happens in the timeline when conditions are ripe for the rise to rulership of the sorcerer class. I could delve into the symbols and pick them apart and all the rest of it, but at this point anyone could. We've been drowning in this stuff for the past 20 years.

But given the importance of stellar magic in all of this you can't but be struck by the co-incidence of two high-profile festival incidents going down around the same time the Houston Astros were in the World Ceres. 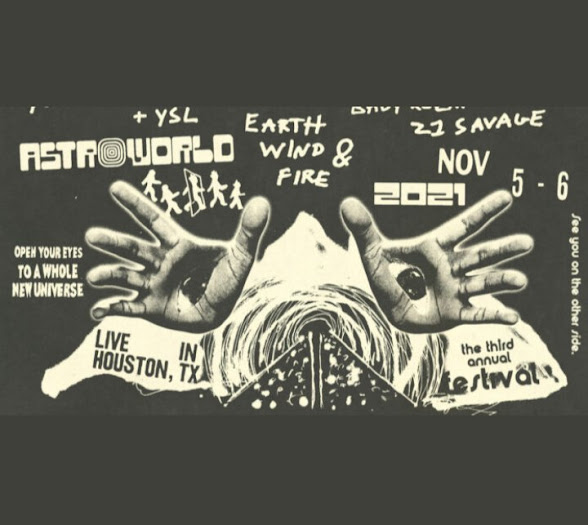 The brutal truth is that the necromancers work in the open now and nothing can stop them. Most people are oblivious to it, and probably wouldn't even care if they weren't. And if on the offhand chance they did care, they'd probably be peer-pressured into silence. 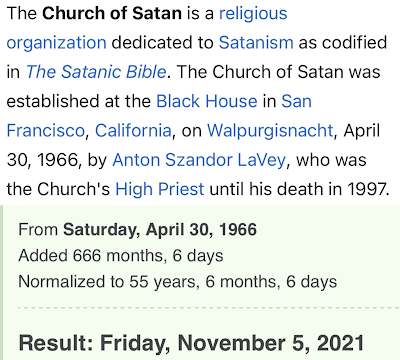 If you look at any of it sideways, armies of cucky little watchdogs come rushing at you and scream timeworn spell-words like “satanic panic," despite the fact that the “satanic panic” was the sole creation of the corporate media in the first place, and everyone else was just chasing the bandwagon. Look it up if you don't believe me. 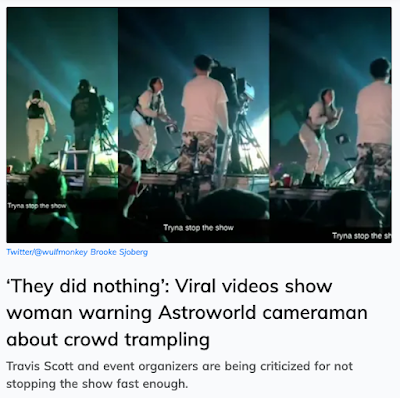 I wish I could tell you otherwise but this kind of thing is going to go on for quite some time to come, and more kids are going to die. Why? Because this is the Sorcerarchy’s time to shine in this particular Age. They will destroy as much as they can before destroying themselves and each other, and it will be up to the rest of us to pick up the pieces and start again. Rinse and repeat.

Hall says this all goes back to Atlantis and farther still. I’m still an agnostic on the whole Antediluvian thing but I’m certainly not one on the ineffable cycles of time and nature.

I should add that Travis Scott is an interesting name: Travis comes from the Latin root for traverse, to cross or travel across. Scott is self-explanatory, but we do know that “traveling” is a favored motif for some of our Freemish friends.

But I’m more taken with the legend of Scotia, the Pharaoh’s daughter who legend tells us traversed all the way to the misty moors of Scotland and became her queen.

Take it away to the Den of Intrigue.