This is an excerpt from a livestream broadcast back on May Day. I delved into a number of mass rituals over the past two decades, connected the dots between them and proposed an argument as to what specific theme links them all. This clip here dives deep into the Gotthard Tunnel symbolism, pointing out the unique signifiers that point to a much greater - and greatly occulted - narrative. 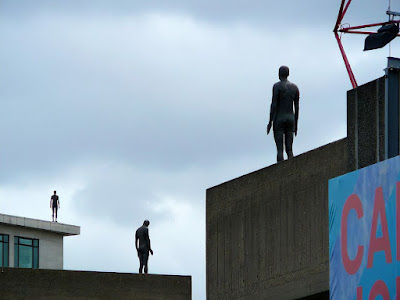 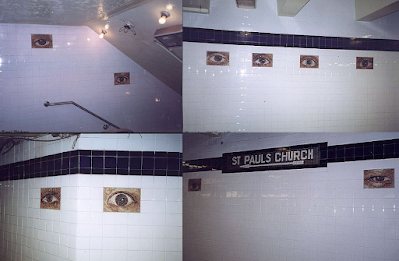 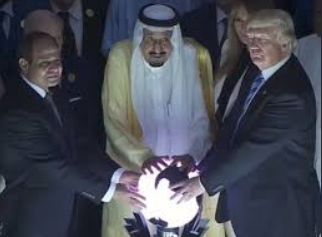 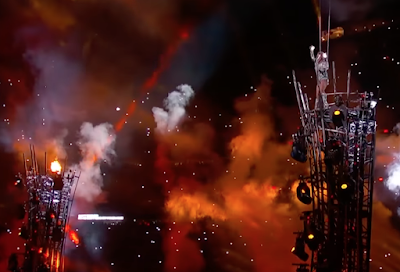 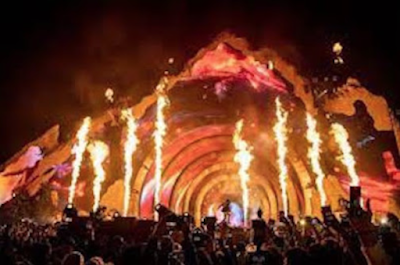 As you can see, the full presentation covers a number of other mass rituals, like the Event Horizon display, 2001: A Space Odyssey and the Oculus at Ground Zero, the Super Bowl, elite orb adoration and Astroworld. There's a tremendous amount of information covered there, information that I think will help you make sense out of an increasingly senseless world. I know it certainly has for me.

The full presentation - and so, so much more - is available to all patrons at the Secret Sun Institute Patreon. You can support the Sun for as little as three dollars a month.

There's also a Discord server for SSI patrons and it's a veritable beehive of activity. Come meet the others there.

Also check out this conversation with Kurt North about the MKULTRA-themed X-Files episode 'Via Negativa'. The explicitly MKULTRA-themed X-Files episode, I should say. The entire series is MKULTRA-themed, as I spell out for Kurt on the podcast.
And while you're at it, check out my new Secret History of Rock 'n' Roll post on some of 1982's most important albums, and why they were largely underwhelming follow-ups to better records, mostly released the year prior. Music, snark, trivia and cringey dad-jokes await, so do not delay. Smash this link right here.
at May 22, 2022