Leviathan and the Age of the Abyss 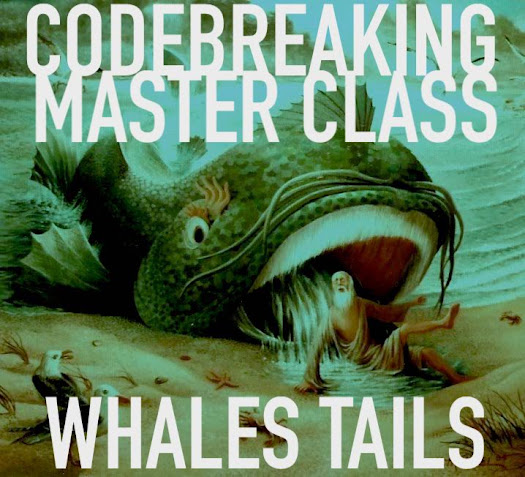 OK, this one has totally blown my own mind. I puzzled over this one for ages and finally it just opened up like a flower. Or better yet, a clamshell.
Take careful notes, because this is PhD level codebreaking we're talking about here.
People talk about "Jonah and the Whale" still to this day, but has anyone ever actually read the Book of Jonah? It's a pretty weird story that makes next to zero sense, then seems to stop on a complete and total non-sequitur. It makes you feel sorry for all the theologians who tried to make sense of it for twenty-three centuries or so because they didn't have clue what is really being conveyed here.
You see, "Jonah and the Whale" may be a confusing, meandering and pointless little fable on the face of it, but just lift up the curtain and you have yourself an absolute genius-level exercise in stellar code-making.
Let's see what we're looking at here:

The word of the Lord came to Jonah, son of Amittai: “Go to the great city of Nineveh and preach against it, because its wickedness has come up before me.”
But Jonah ran away from the Lord and headed for Tarshish. He went down to Joppa, where he found a ship bound for that port. After paying the fare, he went aboard and sailed for Tarshish to flee from the Lord.

OK, that's our setup. Let's smash this code to splinters, shall we? 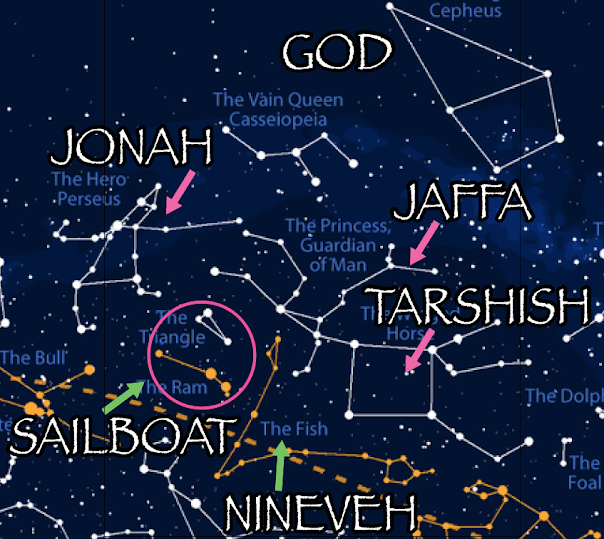 It's the same thing, over and over and over. How did all these brilliant scholars never think to look at a star map once in a while? Of course, the real question is what the esoteric meaning behind all of these codes. I know there's one in there, and I'm hoping you will help me eventually get to the bottom of that mystery.
OK, here's what we're talking about:

We've seen God as Cepheus time and time again, so that's established fact. Note the turban of the old Temple priests is a stylized representation of Cepheus. Have a good look at the rest of the Temple raiments because they're key to our code-shattering here.
Perseus is an all purpose stand-in for Bible heroes, as are Ophiuchus (Jacob, the older Moses, etc) and Auriga (King David and Jesus Christ). This plants the writing of these stories no earlier than whenever the Greco-Babylonian constellation map was formalized, so probably around the 3rd or 4th centuries BC. 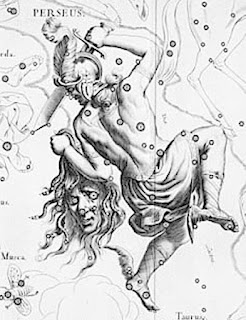 Oh, before I forget: Perseus is also seen as running in the night sky, wearing the nice winged sandals Hermes gave him.
What about Nineveh? What's that all about? It's about the Fishes. 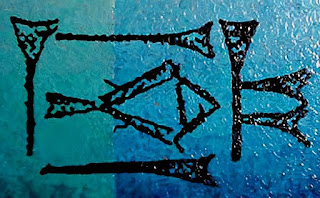 The cuneiform for Ninâ (Nineveh) is a fish within a house (cf. Aramaic nuna, "fish"). This may have simply intended "Place of Fish" or may have indicated a goddess associated with fish or the Tigris, possibly originally of Hurrian origin. The city was later said to be devoted to "the goddess Ishtar of Nineveh" and Nina was one of the Sumerian and Assyrian names of that goddess.

Hmm. Shades of the Siren, wouldn't you say?

refers to the Anthiinae genus of fish

OK, there you have it. So God orders Jonah to travel to Nineveh but he instead hires a boat to take him to Jaffa AKA Joppa. What is the significance of Jaffa here? That couldn't have any possible connection to the stars, right?

Oh, but it does, my friends. It does.

Jaffa is famous for its association with the biblical stories of Jonah, Solomon and Saint Peter as well as the mythological story of Andromeda and Perseus, and later for its oranges.

The town was mentioned in Egyptian sources and the Amarna letters as Yapu. Mythology says that it is named for Yafet (Japheth), one of the sons of Noah, the one who built it after the Flood. The Hellenist tradition links the name to Iopeia, or Cassiopeia, mother of Andromeda. An outcropping of rocks near the harbor is reputed to have been the place where Andromeda was rescued by Perseus. Pliny the Elder associated the name with Iopa, daughter of Aeolus, god of the wind.

So what we're seeing here is the use of Greek stellar symbolism - Perseus and Andromeda, specifically - for our parable. We saw the same thing with the extra-canonical Eden accounts, with Perseus as Adam and Andromeda as Lilith, the First Eve.

OK, so there's no arguing with any of that. What about Tarshish? Well, this one really blew my mind.

Come read the rest of this historic codebreaking

and many, many more at