"You Will See Signs in the Heavens. Or Las Vegas." 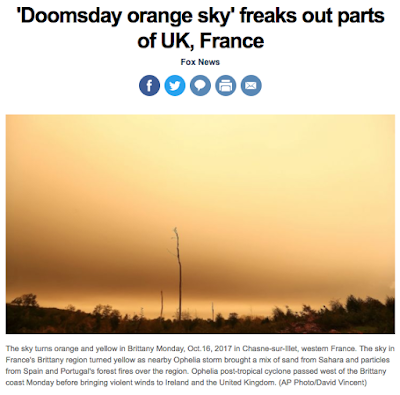 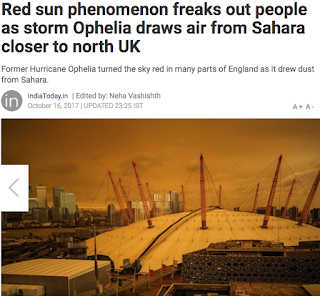 That's the same Millennium Dome in which a yearlong invocation of the Nephilim was held. 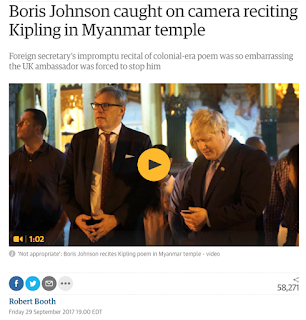 Remember this "gaffe" that surfaced the weekend before Las Vegas? Where Boris Johnson recited verse from Kipling's "The Road to Mandalay?" 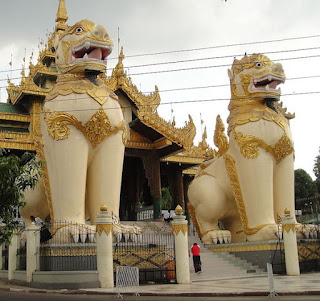 That shrine is guarded by giant twinned leogryphs, or winged lions... 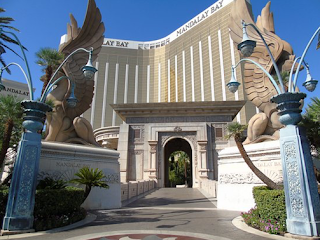 Just the Luxor griffins guarding the "road" to Mandalay Bay. Regulus - the lionhearted- is a binary, or twin, star. 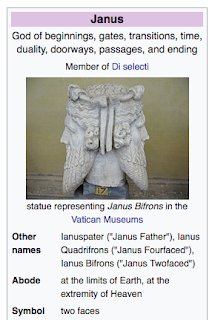 The Johnson story went out the last days of September but actually happened in January. 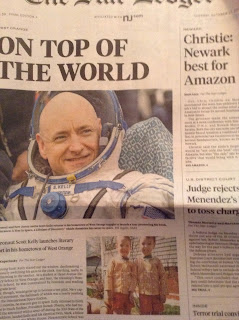 Speaking of Orange and Red:

SYNC LOG UPDATE: So I get in my car to go to the store. I start it up and "Orange Appled" by the Cocteau Twins is playing on WFMU. I can't even remember the last time I heard them on the radio. That song was released on September 1, 1986.

I walk into the store and the first thing I see is a newspaper standalone display with this on the front page. Orange Appled-West Orange. Scott Kelly's twin is married to Gabby Giffords, who was shot with a Glock 19.

At a Safeway on Oracle Road in Tucson. AKA Route 77. 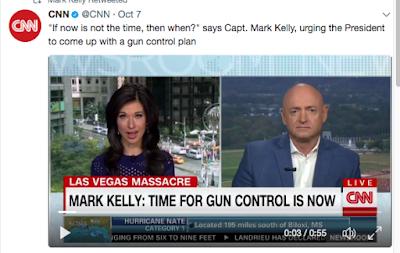 The Twin on Las Vegas. 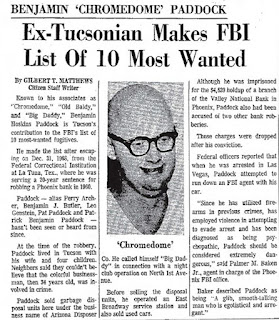 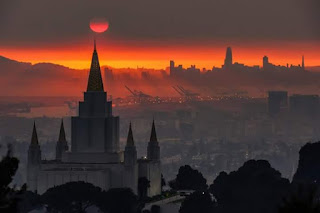 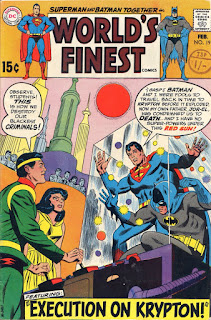 Krypton is the Greek equivalent of the Latin Occult. 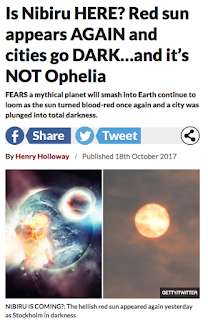 In the End Times, you will see signs in the Heavens. Or Las Vegas. 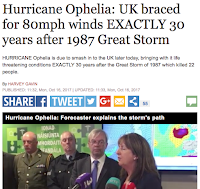 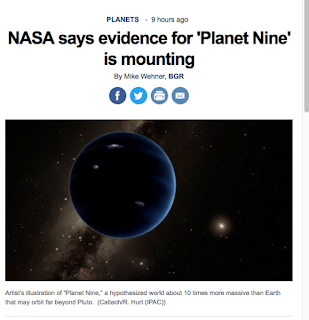 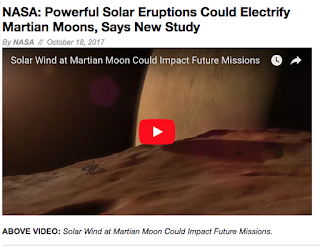 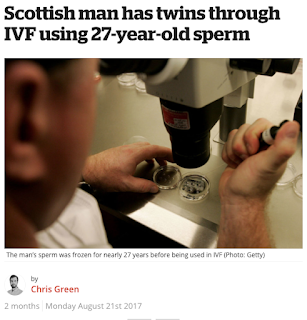 Twenty-seven years before this story ran the first single off you-know-what album was released. 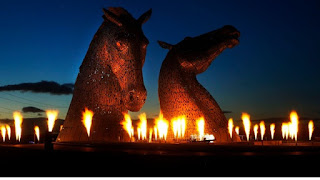 Released by you know who, who are from the Falkirk Council Area in Scotland. 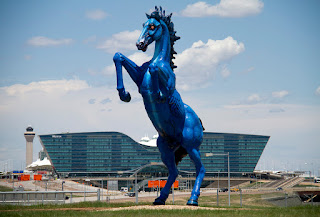 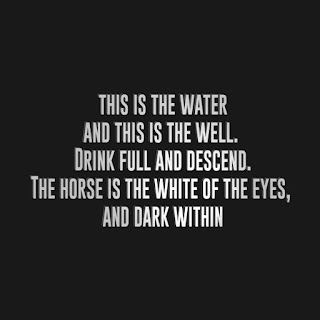 Incidentally, "Orange Appled" was recorded during the same sessions as "Crushed," which was their sole 1987 release. "Crushed's" video looks quite uncannily like the skies over the UK this week. 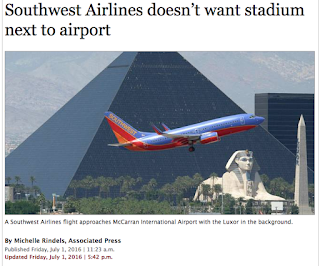 New dome to be built in Heaven. Wait: actually in Las Vegas. 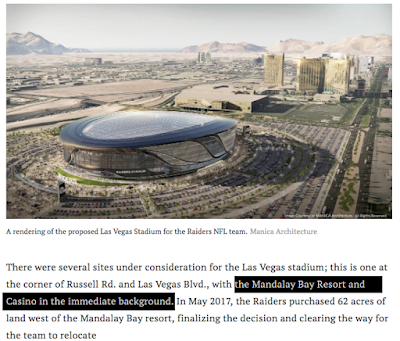 Next to Mandalay Bay.  Is that Dome chrome? 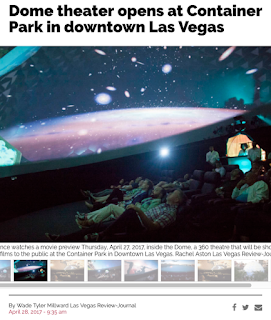 Or is that the curve of the Dome? 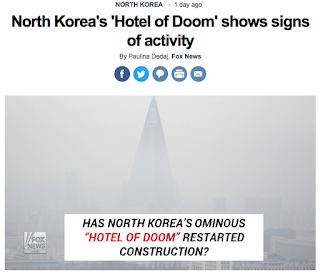 UPDATE: Is North Korea's giant pyramid showing signs of reconstruction? Of course it is. It's 2017. 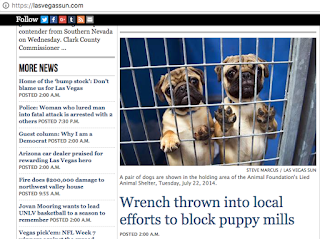 Take your Mystic Mastery to the next level.