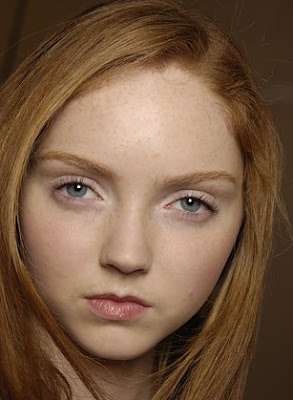 "It depends on who is looking."- Indrid Cold
responding to question about his appearance,
in the Mothman Prophecies film
I'm not much of a UFO expert, in fact I merely poke around the fringes of UFOlogy to feed into my symbolic studies. My main concern is determining whether the evidence is compelling enough to possibly inspire serious interest in the topic by certain individuals and groups.
And I think I can answer that question with a qualified yes.
My wife keeps running into a guy in town who from her description reminds me of the strange MIBs that John Keel describes in The Mothman Prophecies. I'm sure a lot of you have run into someone at least once in your life who doesn't seem to fit the expected parameters of an ordinary person, and perhaps left you with a very strange feeling that he or she was not quite human.
The author of Raechel's Eyes (see above video) believed that she befriended one of these people. And if there are such creatures, my vote for possible human-alien hybrid goes to the supermodel Lily Cole. 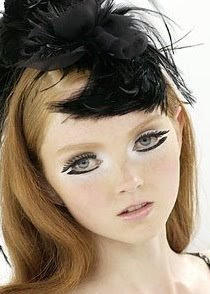 Although hypnotically beautiful, there's also something kind of disturbing about her. She looks like an anime wetdream come to life. Etymologically, we also have a link to the owl-human hybrid-demon-goddess Lilith, who we discussed last week. Strangely appropriate in this instance. 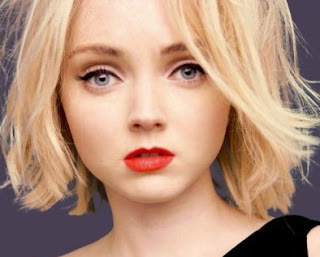 It's worth noting that Lily is appearing in Sally Potter's new film Rage, which has garnered a degree of notoriety for casting Jude Law as a trannie. This would make perfect sense, seeing how gender-bending and alien theorizing seem so contiguous these days. 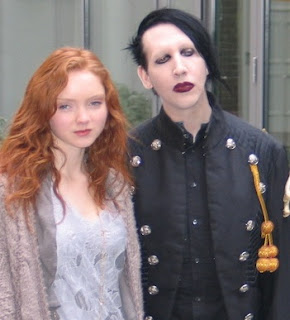 Note that she plays a character named "Valentina" in The Imaginarium of Doctor Parnassus and plays Alice in Marilyn Manson's upcoming film on Lewis Carroll. Pretty strong semiotics there, you ask me... 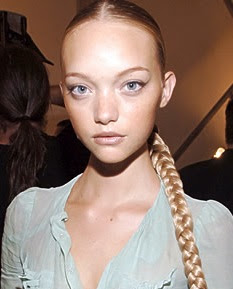 But if you thought Lily Cole was alien-looking, take a look at Gemma Ward... 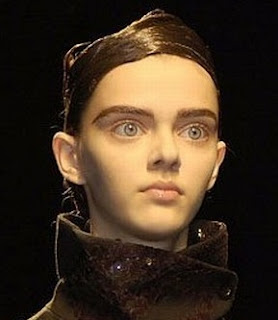 Or, God help us all, Masha Telna.
I used to work in midtown Manhattan, and my friends and I used to lunch at Bryant Park. There was some big agency on 41st St, so I used to see models all of the time. I would see them down near Madison Square when I was working in the toy industry, too.
When you see these girls up close, you are struck by their otherness, as well as their existential asexuality. I can only imagine what these girls we're talking about today look like in person. 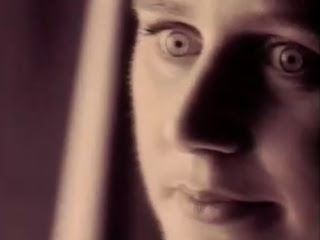 Masha's eyes reminded me of Elizabeth Fraser, star of the Not-Quite-Human series of rants...
... who in turn reminds me of this.