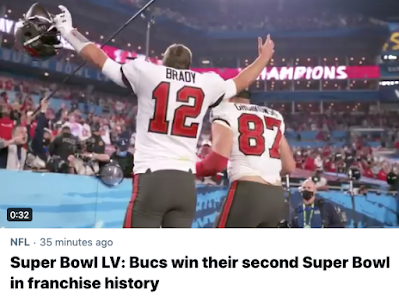 Twin Brady led the Templar Bay Buccaneers to their Twinth Super Bowl win, along with fellow former New England Baphomet Rob Gronkowski. The Templar defense held the Kansas City Secret Chiefs to a measly (council of) nine points, or one for every Super Bowl Twin Brady has played in. Note 12+87=99.
It was indeed an exciting day for the NFLim and Twins everywhere.
UPDATE: Because this Superb Owl was so dull, pointless and envervating-- like the dying technocratic culture that spawned it -- I've thrown some Posts of Super Bowls Past back up as part of my restoration campaign. By which I mean I'm cleaning up and reposting archived posts as a public service to my beautiful readers.
I don't know how much longer this blog will be allowed to exist (the Evil Eye of Algoogol seems to be turning its attention back to Blogger now) and I am currently refocusing my attention on migrating now that the Endless American Midnight frenzy is quieting down. But in the meantime, I'll be freeing up selected archival material here.
To read previous NFLim posts, just click here.
I can only tolerate so much existential horror in my life so I sat this one out. I just get way too Sara Goldfarb when I have to confront what a surrealistic nightmare American television has become.
The ads were boring af and mostly seemed to be a weird jobs program for has-been celebrities. But happily, Bruce Cringesteen and the Jeep Corporation managed to unite America for two short minutes.
Unite America in sheer hatred for their treacly and condescending "The Middle" spot, I mean.
Buffalo Bruce seemed to be having trouble remembering what fake accent he's supposed to speak in and the whole thing played like a Ronald Reagan "Morning in America" spot halfway into a barbiturate coma. Time to hang up your spurs and mosey off into the sunset, Buffalo Bruce.
This spot caught my eye: swimmer Jessica Long has a very OA backstory, shares a surname with SOPHIE and exudes very powerful Siren energy, which this ad goes to great lengths to capture.
Combine all that with Toyota's sex magick sigil of a logo and you've got a very potent little working on your hands.
Anyway, I've been mulling over The Weeknd's halftime show and trying to decide if you owe me a dollar. After much deliberation, I've decided that you do.
Owe me a dollar, I mean.*
Mind you, there wasn't an explicit shout-out to Our Beloved Lady, Queen Dowager of Sibyls, but seeing as how the entire theme of the show was clearly "Heaven or Las Vegas," ol' Weekie may have gone one better. 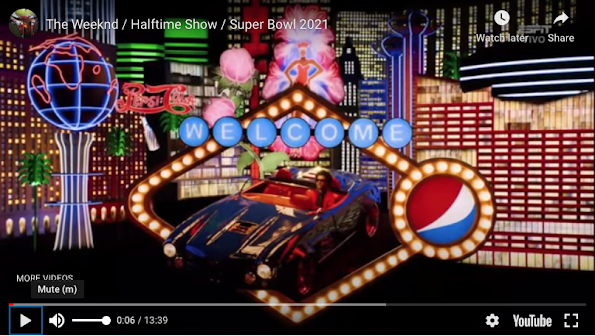 It's not synchromystic rocket science, as you can clearly see from the opening montage. The whole robed choir singing very churchy music and the descending figure as The Weeknd took the stage sinks it for me. I'll go so far as to label said descending figure a Nephilim, or NFLim. 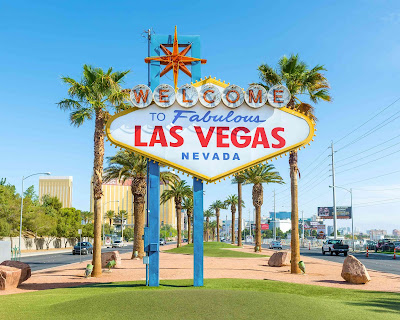 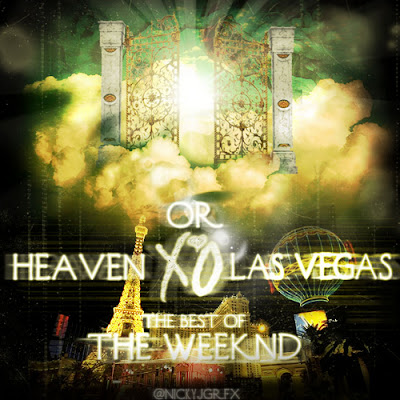 Use these for reference, in case you're unsure.
What's more, Weekie snuck in an acapella(ish) version of Siouxsie and the Banshee's 1980 classic "Happy House." Their other 1980 single was "Christine (the Strawberry Girl)," and both are very highly Frasejacent, thematically speaking.
The Weeknd's set was followed by a spot for CBS's sure-to-fail Clarice, yet another Silence of the Lamb spinoff. As the initiates know, this is all extremely high-frequency Frasonation, on multiple quantum levels.
Yes, 2021 is shaping up to be the most sibylchronistic year ever. Prepare accordingly.
Speaking of Siouxsie, I always love to spin this classic.
You can tell Maynard James Keenan and Adam Jones loved to spin this classic quite a bit as well, since there are at least a half-dozen Tool songs that are essentially rewrites of it. The great John Valentine Carruthers on guitar, who'd replaced Robert Smith who'd replaced the legendary John McGeoch, the post-punk guitarist's guitarist.
Listen to "The Secret Sun's Family Thinks He's Crazy" on Spreaker.
Lastly but not leastly, please enjoy this marathon gabfest with the boys from the My Family Thinks I'm Crazy podcast. It's a very informal hangout kind of deal and we all had a hoot, a holler and a boy howdy.
Do note that I score a few choice flubs, like calling Shutter Island "Shelter Island," and saying "Hermes" when I meant "Hades," but you all know what a marble-mouthed mook I am by now. That's why you love me.
Go and tell me how much you love me in the Den.