Oh Mother Mercury, Look What They've Done To Me 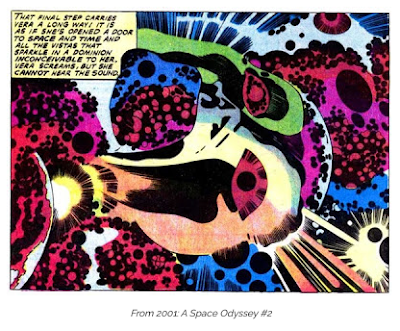 It's Mercury Retrograde, so I'm trying to be wise and working on getting my archives in order and things of that nature. It's a huge and daunting task since I have thousands of posts on this platform alone.

But I'm also taking advantage of the retrograde to go retro. I'm cleaning up and reformatting a lot of old posts and getting them back up. Might as well take advantage of Blogger while I still can. After all, I gotta clean up and reformat everything anyway right? 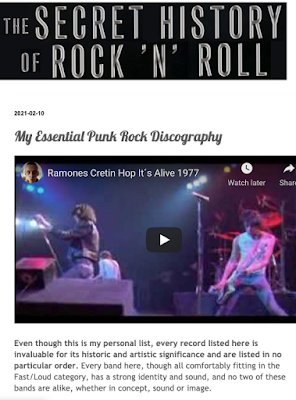 In the spirit of the transit I've reactivated The Secret History of Rock n Roll blog.

Well, because I noticed I had a lot of music-related posts and other appropriate material that I was very fond of in cold storage, and I would like to share it all with my beloved readers.

Here's a list of the bands covered so far, a list that will be growing by leaps and bounds in the days to come. So come over and give it a read. 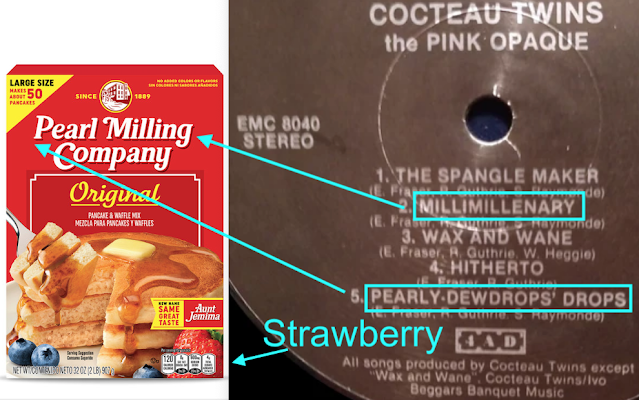 A lot of folks have been talking about the new Aunt Jemima repackaging. As you can guess, it's as Sibylistic as every other major social media story so far this year.
Don't take my word for it. See for yourself. 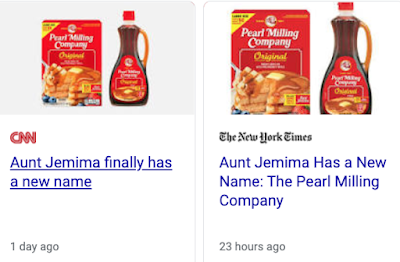 The Pink Opaque was released thirty five years to the day before the Twinpeachment, incidentally.
This repackaging was released the day the Twinpeachment trial began.
And of course, the Sibyl prophesied dread portents in Washington DC the day the first impeachment was announced.
Not for nothing, but you might want to consider believing soon. Just putting that out there. Things are most certainly getting very dicey right now and you might want to seek some shelter from the cyclones heading our way. 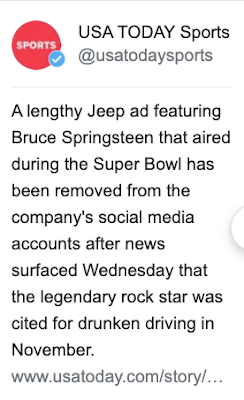 Big day for cancelations. Actress Gina Carano was fired from The Mandalorian, a show I don't watch and couldn't give less of a fuck about. Just like all the other Hollywood trash clogging up bandwidth. I guess the cover story was social media posts or something, but maybe it's just another corporate sacrifice for the demon-possessed hordes.
Seeing Bruce Cringesteen getting canceled was a big surprise. The pretext was a DUI but the story is very weird. I've seen reports his blood-alcohol was .02, way under the limit. I can't help but wonder if there was something else going on and maybe this DUI charge was kind of a slap on the wrist to cover what Buffalo Bruce was really up to. 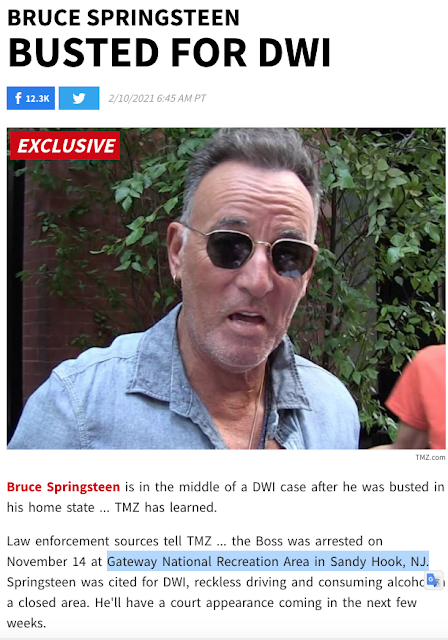 It's also weird that it was at Sandy. I don't want to spread any rumors or make any untoward suggestions, but I do know Sandy is a big gay hotspot in the summer, as is Asbury Park. Has the Hook become the new New Jersey Turnpike-type rest-stop cruising spot in the off-season?
I don't know and as with Gina Carano, I don't really care. It's just weird. Bruce still has major clout in Jersey -- especially down the shore -- and .02 is a bullshit DUI. So what's the real story? 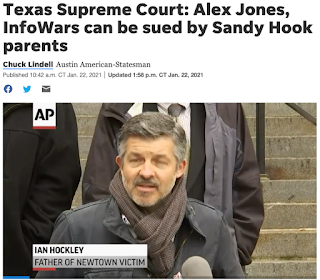 It's also especially odd since a different Sandy has been in the news for other reasons.
Explain this to me in the Den. Just leave any theorizing that may get the attention of pesky algorithms out of it. I got bit by a spider on my hand today and my lucky deletin' finger is all itchy and swole. Just letting you know. 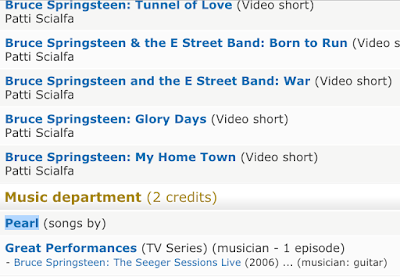 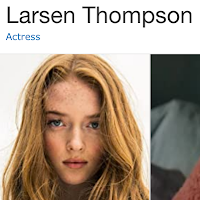 Note the girl who plays Pearl is Garlands-son Twin-son.
Bruce should make obeisance to Our Blessed Sibyl to avoid further career setbacks..
I'll put in another plug for this marathon gabfest with the boys from the My Family Thinks I'm Crazy podcast. I had a friggin' blast with this crew and I'm thinking you will too.
What? Don't you want to have a blast? I've always thought of you as the kind of person who enjoys having fun. Was I mistaken?
No, of course not. You're listening right now.
I know these things. I'm a bit psychic, you know.
Just a little, but still.