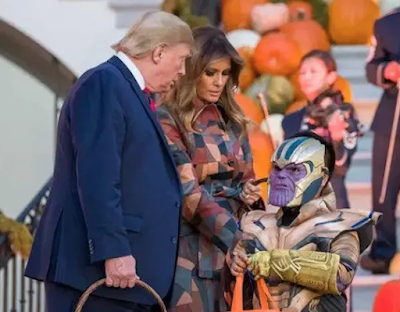 I'm sorry, I really am. I know politics has become a substitute religion for a lot of people these days, but that simply speaks to how little power people have access to anymore.

As Vaclev Havel wrote in The Power of the Powerless, "Ideology is a specious way of relating to the world. It offers human beings the illusion of an identity, of dignity, and of morality while making it easier for them to part with them."

The fact is that the game was rigged a very, very, very long time ago and most of what passes for politics is pure theater. I know this sounds defeatist to a lot of people, but if you've had any significant interactions with the so-called "System," you'll realize it's just hard-won realism.

And not only is most politics mere theater, it's oftentimes nakedly ritualistic theater. I learned as much some years ago. I was a registered Democrat and a stolid Bill Clinton supporter (don't worry, I've atoned for my transgressions) who was driven to daily fits of apoplexy over his impeachment proceedings.

It was only a couple years later when I actually learned the symbolic language all these people were speaking to each other that I realized the entire thing was a sham and a show and that "the meaning of 'is' is" was Isis.


At best, it's ritual theatrical combat, like a vogue-off. 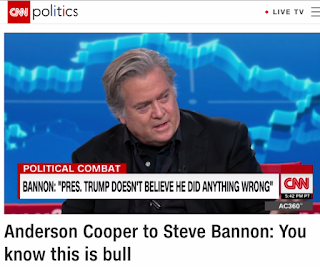 And already the symbols are flying through the air like a murmuration of starlings.

Superspooks Anderson Cooper and Steven Bannon got in on the fun with this ridiculous headline, which should lead jaded and wisened symbol-spotters to immediately think about this... 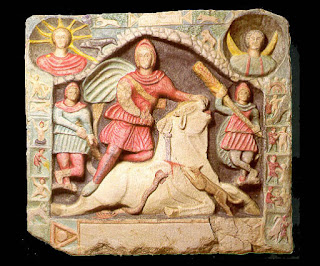 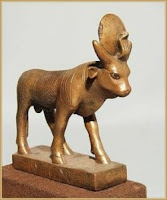 Oh yes, yes, yes. I hear the too-smart-by-half set chortling out there. He's reaching, he's making something of nothing. Yeah, yeah, whatever. Come back when this clownshow is over and then let's see how smart you are, Sunshine.

I mean, impeachment begins on Halloween? That's like the Epstein snuff: only the most willfully ignorant can pretend that's normal. 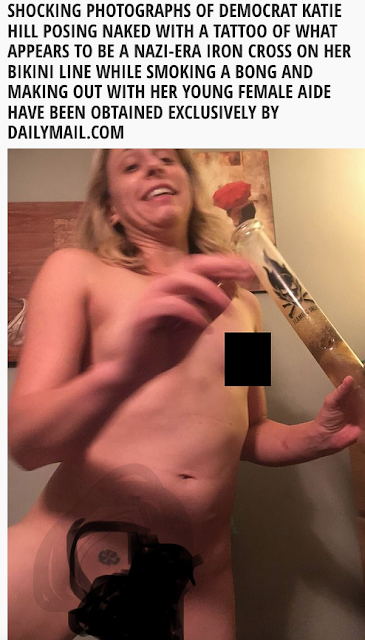 But for my money, the ritual began in earnest a week before Halloween when this story hit the press of the leaked photographs of California Congresswoman Katie Hill and her side action getting all cozy. Apparently, the pix were leaked by Hill's husband, who was in a menage a trois with his wife and a campaign aide.

Note the exposed left breast, a potent and ancient symbol that should be familiar to Secret Sun readers. 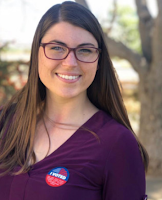 And right on schedule, Knowles' First Law* kicked up like a sandstorm over Hill's so-called "Nazi" tattoo, which is in fact a Maltese cross. Since sleazy-ass hucksters like SPLC, who make bank pimping controversies like this, are filled with historically-illiterate ideologues, no one thought to look at the other symbols in the photo like the big red rose, the ibis and the Skull and Bones. 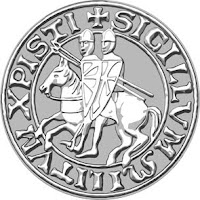 The cross was used by the Templars a long time before the Nazis even existed. 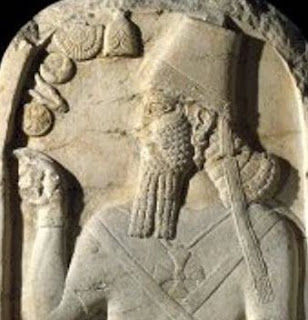 And by Babylonian sun-cults long before everyone else. 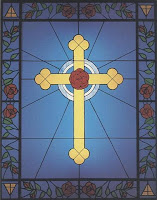 And we've looked at the cross and the rose in recent posts.

The skull and bones is self-explanatory, but connects to the Templars as well. 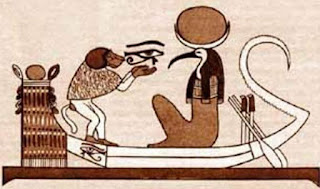 And lest we forget the Ibis.

With this concentration of potent and consistent symbolism-- and the weird, awkward pose-- in one photo, I won't hold it against if you think it was deliberately staged. 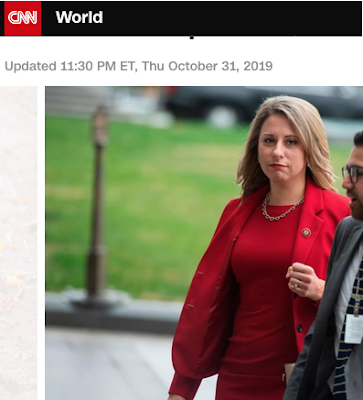 And Hill was seen on Halloween in Washington in her best Scarlett Woman finery. 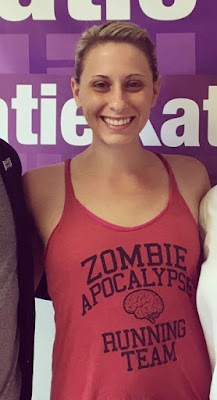 And apparently paying tribute to Samantha Morton at some Stonewall function earlier in the year.

All this went down at the same time NASA was unveiling their new Artemis-but-actually-Tanit "moon mission" logo. I mean, do you blame me for being a little jaded by this point?

Especially considering when this whole ritual was first announced the same day a certain somebody was set to perform in Washington? At a venue 1.7 miles from Capitol Hill?

I feel an awful lot like Noah these days, I'll tell you.

• "Any controversy over symbolism that emerges in the media is usually obscuring a different and often contradictory symbolic message altogether."