A Taste of Your Own Medicine

Our man Boosephus pointed me in the direction of the new JLo video, "Medicine." I strongly suspect he did so because he's a sadist.

But believe it or not, the video was quite fascinating in that it served up not only the usual serving of quasi-Masonic iconography we've all seen ten trillion times in music videos but also some curiously Sunly symbolism.

Not to mention some tantalizing evidence that the comely Ms. Lopez is working with a Crypto-Frase, or may in fact have been initiated into the Bene Frasserit herself. 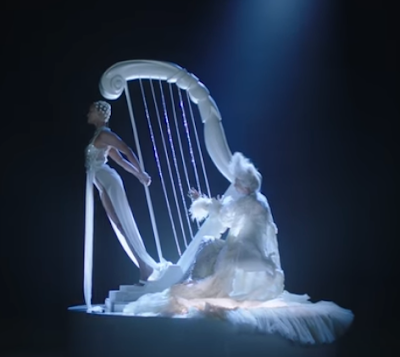 I've given you all several reasons (mermaids, Twins, Pearls, strawberries) to believe that Ariana Grande (Bestia) is herself a Crypto-Frase, and we've seen strong indications of Frasejacency in Beyonce's work, so this isn't entirely virgin territory. Plus, The Weeknd.

Do also note that this song is not only written by the small army we've come to expect with these concoctions, but was recorded by the tantalizingly named StarGate production team. Interesting seeing how the video has a Stargate looking prop in it.
So, to start off do note that nice depiction of Lyra. If you look closely you'll see the strings are Pearly as well. 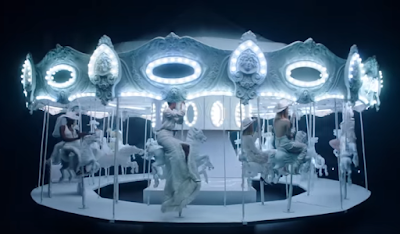 Of course, JLo is rocking the Pearlies herself but we also see SN1987A (AKA "the Pearly Dewdrops") lookalikes in the Carousel. Note that Cardi B wore a similar icon to the Met Gala last May.
And is it my fevered imagination or does the intro to "Medicine" sound a little more than vaguely familiar? More signaling to her new Sisters, perhaps? 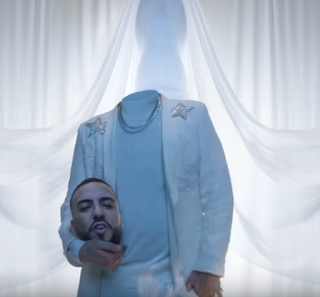 Anyhow, we also see this image here of a headless whoever-the-fuck-this-guy-is-I-couldn't-possibly-give-less-of-a-shit. But even so, the timing is interesting... 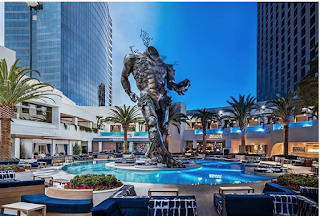 ...seeing how reader Student Driver pointed us to this giant headless demon designed by Damien "Omen II" Hirst and placed at the Palm Casino in honor of the opening of their new KAOS wing.

In case you forgot, Palms is also the site of the Pearl Theater, on account of me always being right about everything, especially when I'm wrong.
Hirst also has a display of Twin mummified marlins at KAOS. Not Twin mummified Marlings, mind you. That would be weird. 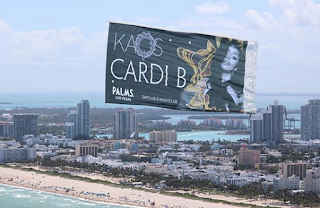 And wherever horrific and hideous space-demons go, Cardi B is sure to follow. 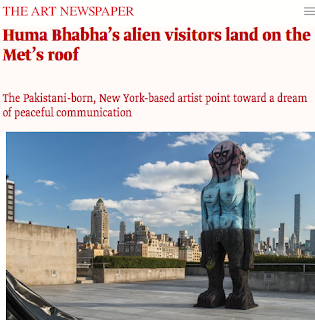 If you want to parse all of this madness, do check out this epic gabfest on Episode 17 (what else?) of our pal Stacey Jewell's podcast. Some of it might be familiar to some folks but we go very far afield into wild speculations about alternate realities, the Mandela Effect, cosmic catastrophes, Quantum Fraysics and so much more.
In case you're wondering, that weird grimace I flash from time to time was due to a terrible sinus headache I was nursing. My face was a mask of pain. But the power of when two or more are gathered in Our Lady's name took my mind off of it soon enough. Plus, ibuprofen.
PS That headshot is old AF. Stacey grabbed it somewhere because I was too lazy to send a recent selfie.


LIGHTNING ROUND OF SYNCS 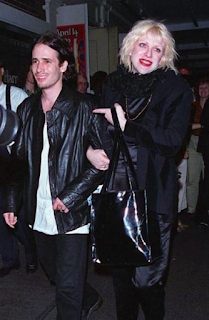 I forgot to mention that the Black Widow got her gnarled talons into the Shepherd Boy very shortly before he went the way of all Cobains. Just in case any of you heathens were looking askance at Our Blessed Lady.

Horror upon horror: the Talent Hole apparently made pretensions to Fraserlingity back in the 80s. I'll spare you the details. 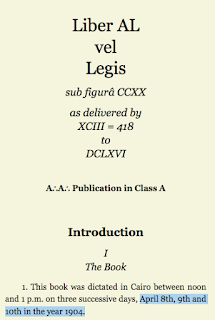 I also forgot to mention that Cobain's body was discovered on the 90th anniversary of The Book of the Law channelings.


Our Gordo believes the anniversary was observed by Hollywood Thelemites by booking the Sibyl on The Tonight Show that same day, seeing how having a powerful spirit medium might be a better way to mark Babalon's birthday than a dead pop star.
Especially since said medium might well be familiar with Thelemite ritual, however reluctantly. I'll defer to his expertise.
Oddly enough, 700 days (or 23 months) after vocally wrestling with her "guest" on Jay Leno, Our Lady gave a far more confident performance on Hotel Babylon. Confident, plus sultry.

That was exactly two years after the release of Superunknown, incidentally. Our Blessed Lady and the Horned Christ seem to be connected through many arcane strands, as we'll see next...

UPDATE: Well, I'm sure you've all seen the news today. A Twitter chum was first past the post in reminding us of what is written in the New Scripture: "Rooster eye on my star/To rip asunder what he saw." 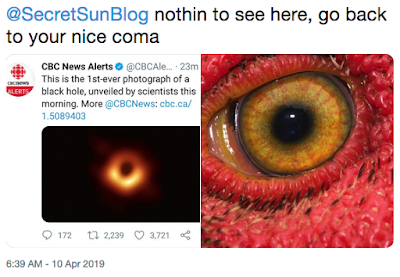 A reader points out that this was revealed on the 115th (23x5) anniversary of the completion of The Book of the Law, or the Liber Al Vegis to the sticklers.
Messier 87, where this superunknown black hole is located, lies at the edge of Virgo and on the frontier of Coma Berenices, known to Sunsters as Mystery Babylon the Great.

Or should I say, "Mystery Babalon the Great."
BONUS BONUS: Feast your eyes on this... 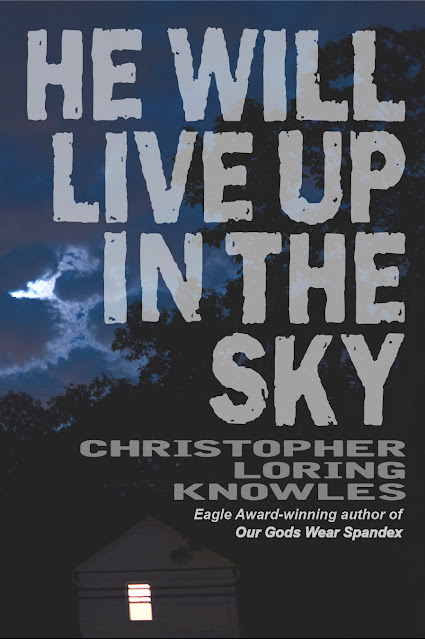