All These Things Must Come to Pass

Hello friends. Are you enjoying the Secret Sunification of the entire world?

You aren't? Well, just don't say I didn't warn you.


Still, you'll be happy to hear that Panos Cosmatos, director of the modern classic Beyond the Black Rainbow has a new movie coming out starring Nic Cage and Linus Roache. It looks like a serious, can't-miss freakout. 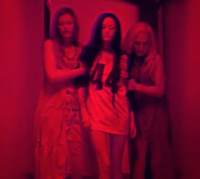 Covered in blood seems to be a thing.
Watch for it. 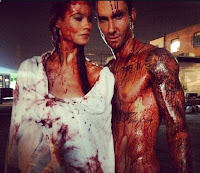 In places you may not expect. 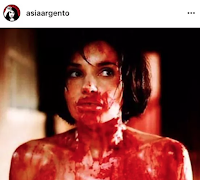 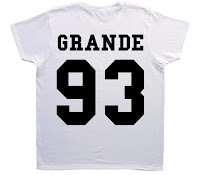 And Ariana Grande Bestia shalt be the whole of the Law. 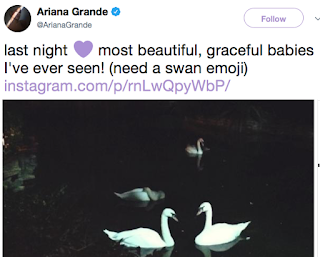 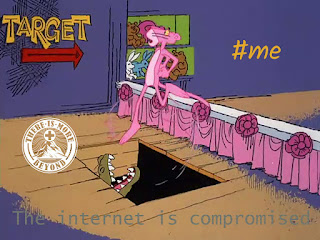 A lot of you have been wondering what happened to Tracy Twyman. She's back and has a harrowing story to tell. Check it out. 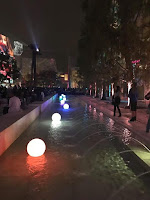 A FB member reports that the Dewdrops have dropped at the Getty. Because of course. 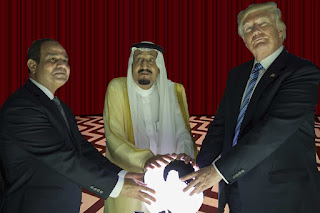 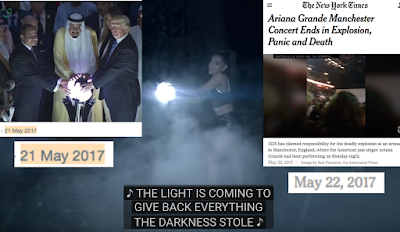 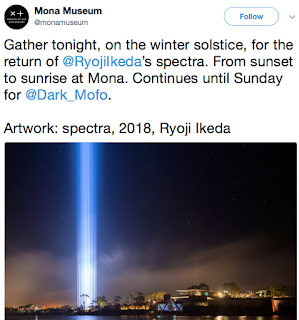 The Heavenly Beam at Dark Mofo. The world really has become a Secret Sun jukebox. 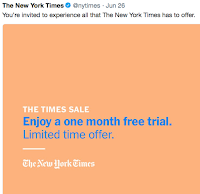 Exactly what does The New York Times have to offer? Orange, apparently. 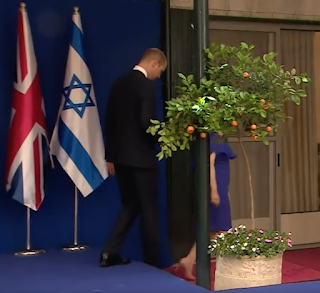 Speaking of which, this gives new meaning to "William of Orange." 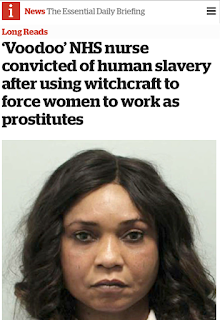 I hate to break the news, but I think a lot of Do-What-Thou-WIlliamsburg types won't enjoy the New Age as much as they might hope.

Case in point: real witchcraft doesn't work like what you read about in Raven Cornflake Moonfox's classic treatise from 1981 or whatever the fuck... 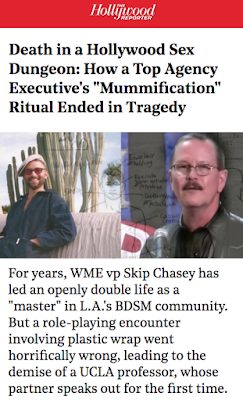 I mean, why do you think Peter Fonda was so shocked at the reaction to his suggestion that Barron Trump be ripped from his mother's arms and locked in a cage with a bunch of ravenous pedophiles? Throwing a 12-year old into a rape-cage describes a quiet Tuesday night in Beverly Hills.

Anyway, I do find it a bit curious there hasn't been a proper investigation into this but that just goes to show you how immensely powerful WME is. 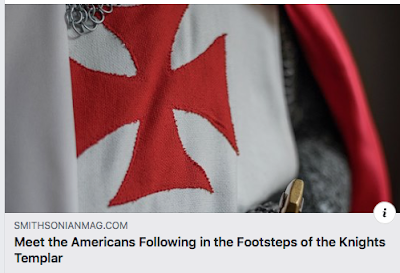 ...I thought we met them a long time ago.

Their new owners, not Monsanto (who's now owned by IG Farben 2.0). Because it's not like the world is ruled by star-sorcerers or anything. What are you, some kind of conspiracy tinfoil person? 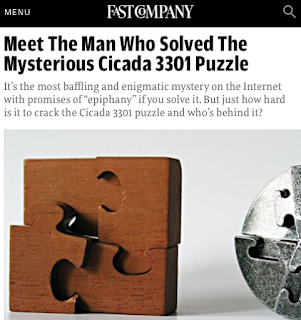 Yes, who's behind it? 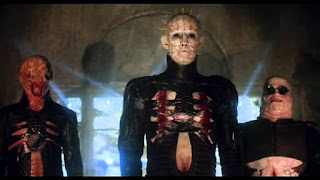 Don't ask questions you don't want to know the answers to. 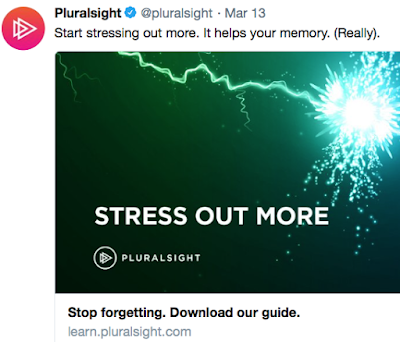 There's that logo again. With bonus satanic entrainment! Speaking of which... 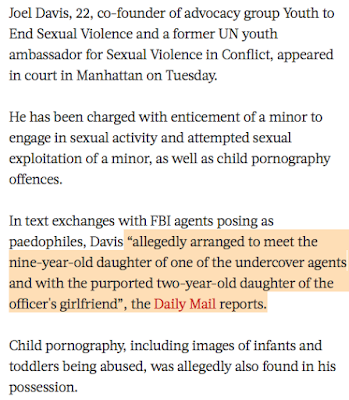 Tough to imagine a guy who paints stuff like that wanting to rape toddlers, isn't it? Hard luck, TEDx. 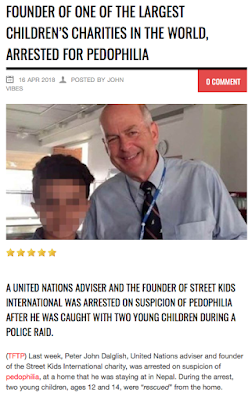 In all seriousness, it's long past time to rip open the lid on these children's charities, as well as crypto-sex trafficking rackets like the UN. 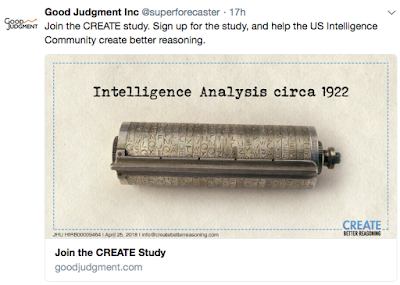 Twitter. Where else? Why do you think that place exists? 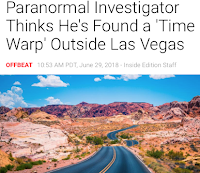 "Wait a minute. You're saying that, that time disappeared. Time can't just disappear, it's, it's, it's a universal invariant!" 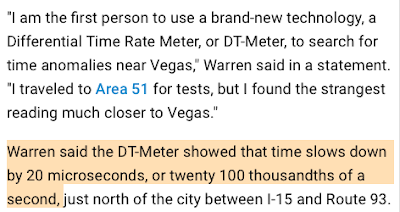 "Not in this zipcode." 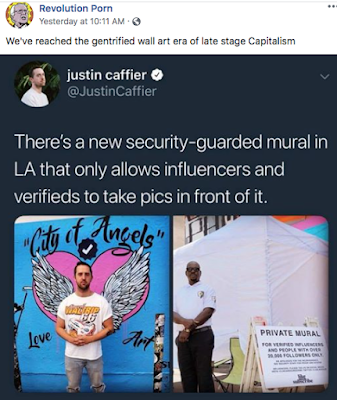 What about in this zipcode then? "Only Influencers and verifieds, eh?" Well, counts me out.

But boy, that mural sure looks familiar, doesn't it? 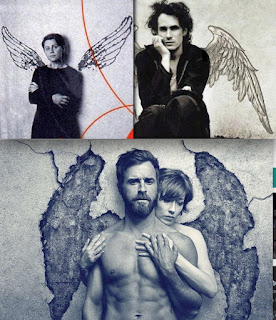 Can't quite place it. 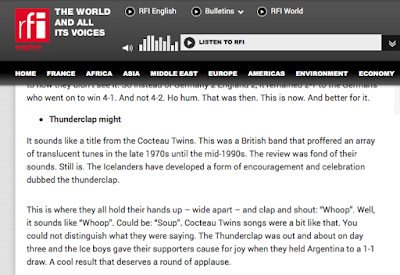 From a World Cup report. Seriously. 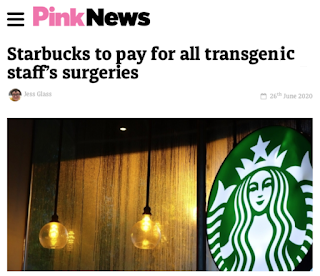 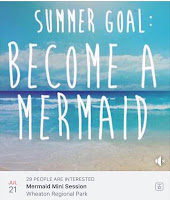 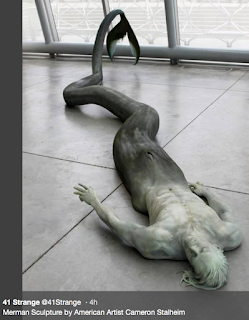 Transgenics won't be as fun as you would think, either. 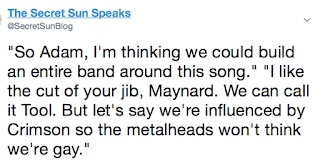 Taken verbatim from NSA surveillance recordings. Doubt it not. A hearty thanks to all my moles and tipsters. One Love.