Something Smells Fishy with the Royal $cam 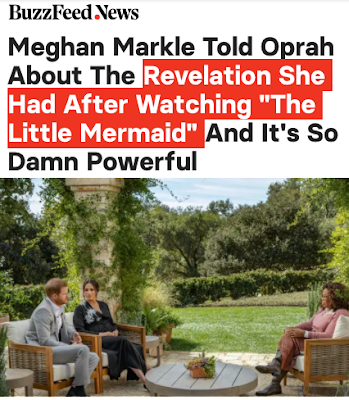 I'm getting the feeling that the pools and beaches will all be opened this summer. Why? Because the whole Mermaid thing is heating up in the news again. And of course the Pearly Princess and the Bastard Ginger are game to help push the meme.
From Buzzfeed:

"I was sitting in Nottingham Cottage, and The Little Mermaid came on," Meghan explained. "And who as an adult really watches The Little Mermaid? But it came on, and I was like, Well, I'm just here all the time so may as well watch this."
However, while watching the animated classic, Meghan started to see parallels between her own life and that of the mermaid on screen, particularly the part where Ariel loses her voice in order to be with Prince Eric.
She said: "I went, 'Oh my god – she falls in love with a prince, and because of that, she has to lose her voice.'"
But, despite being unnerved by the similarities, Meghan took away one powerful message from the movie: "By the end, she gets her voice back."

I have no earthly idea what Pearly is dew-dropping here, but she got the product placement in. Coincidentally while Disney is working on their live-action Little Mermaid with a young black actress named Halle Bailey. I do find it interesting that Pearls had this particular revelation in Nottingham, where young Samantha Morton spent her childhood years. 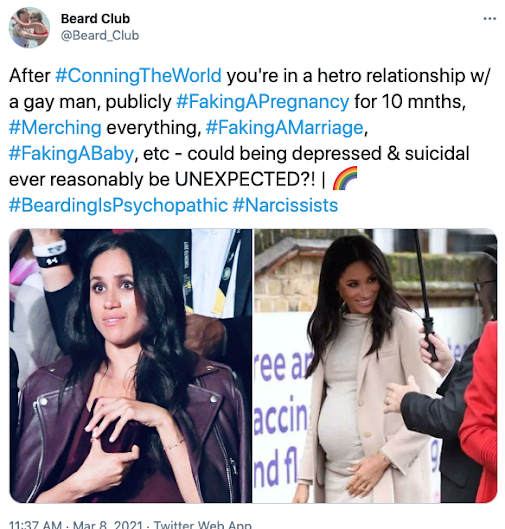 This particular Twitter feed has been on the warpath over the Royal Scam for sometime now, claiming it's just a massive bearding op. Of course this same user claims every celebrity couple on Earth is a massive bearding op, so take that under advisement. Then again, I don't buy the whole Archie thing either, so maybe the Beard Club know something I don't.
There's also a YouTuber that claims Pearly is trans, as are most of Harry's previous girlfriends. I find that a little hard to believe, but who knows anymore. Surgical science has come a long way. 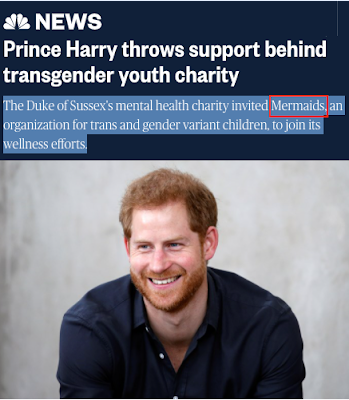 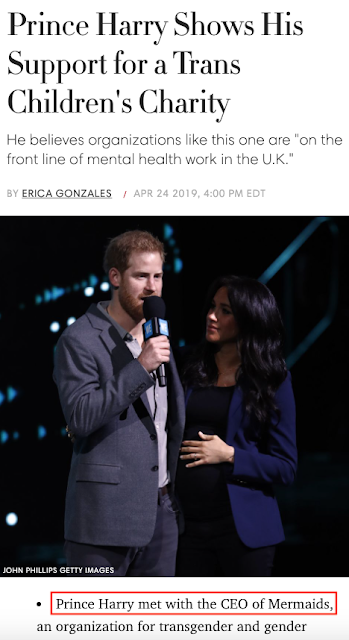 Plus, Harry is well-known for supporting the controversial Mermaids UK, so maybe the Little Mermaid shout-out was some kind of signaling about Pearly possessing the "Divine Feminine." It's a weird, wacky world; you never know what's going to happen next.
Just nutty, zany stuff going on all the time, all over the place. 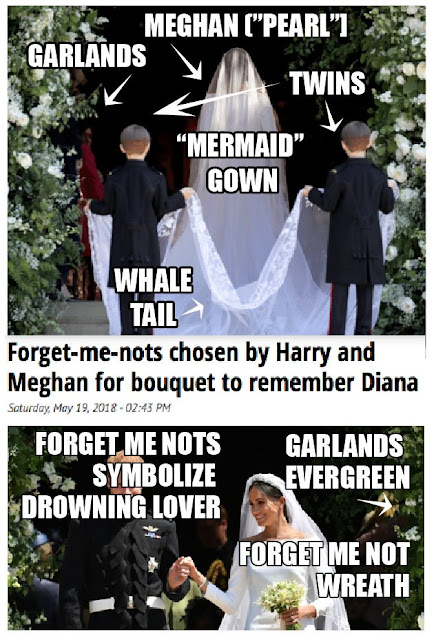 Of course, there's always the possibility that the Mermaid thing was just more Fraserly genuflecting from the Windsors, even estranged ginger-bastard Windsors. You don't have to share Windsor DNA to share their preoccupation with appeasing the otherworldly powers that speak to us through the Sibyl. Wouldn't you if you were trying to rebuild your empire?
Don't be so judgmental. 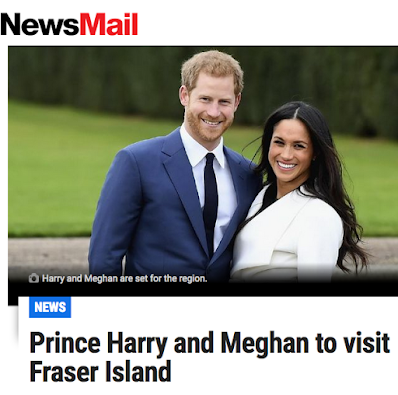 Let's also not forget one of the first stops the newlyweds traveled to as part of their honeymoon tour. A pilgrimage, clearly. 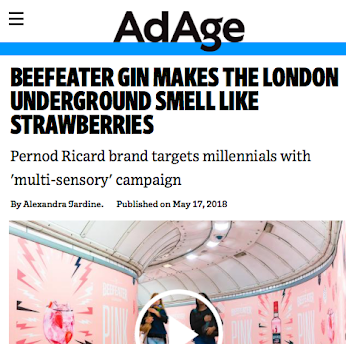 Remember too that the London Underground was suffused with Fraserly essence in the run-up to the wedding. 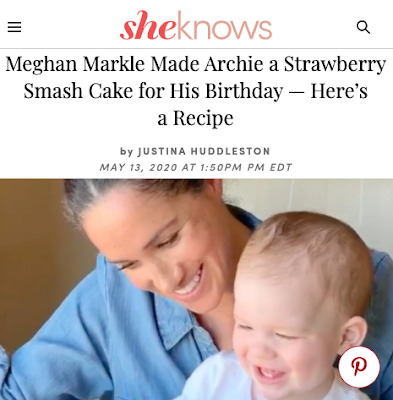 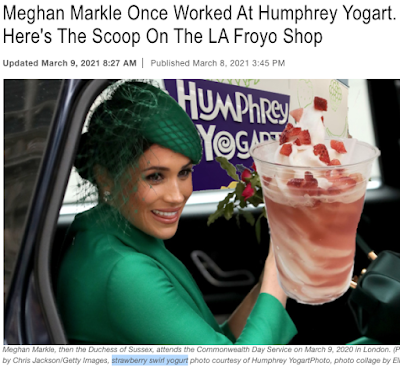 And that Pearly DewMarkle hasn't been shy about sharing her love of all things fraisier with her adoring acolytes in the media. 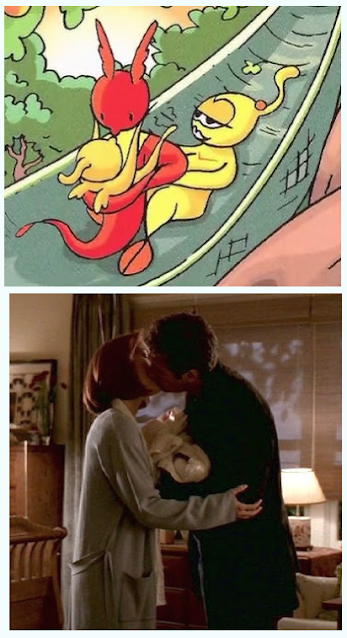 Remember this is the very same family that presented the Sibyl as the voice of the mitochondrial Eve of the new Nephilim hybrid race back in y2K for The Millennium Dome Show, at the same time Gillian Anderson was playing the same essential role on television. 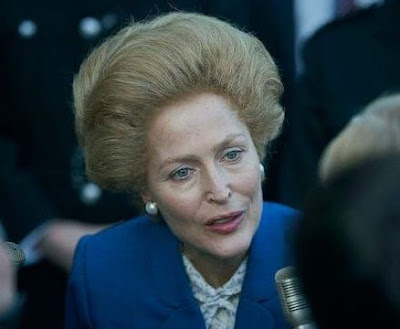 Netflix clearly hates me.
Anderson was rewarded for her service to the faith (the Royals worship the Nephilim, just in case you didn't hear) by bringing her into the fold playing Pearly Thatcher in The Royals on Netflix, for which she won a Golden Masonic Hoax Globe.
Now if you'll excuse me, I need to perform a long and elaborate banishing ritual to expunge this grievous attack on my personage by a heartless corporation. 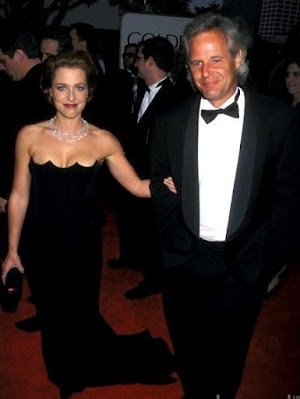 Om, it's still the Nineties, om....
Part of that ritual entails meditating on graven images and icons, like this photo from the previous time Gilly won the Golden Globe. 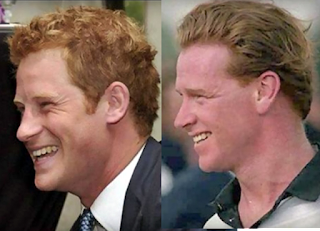 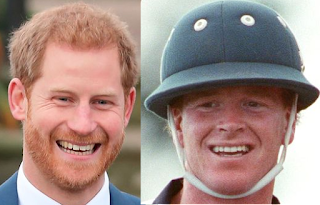 Speaking of dubious paternity, we should re-establish for the newbies that Harry is a Hewitt and not a Windsor. This kind of thing has been going on as long as royal families have been around. And yes, Beard Club does claim that Diana was Charles' beard too. At least they're consistent.

So a quick review:
1. Harry is a Hewitt
2. The Windsors worship the Nephilim
3. Netflix hates me personally 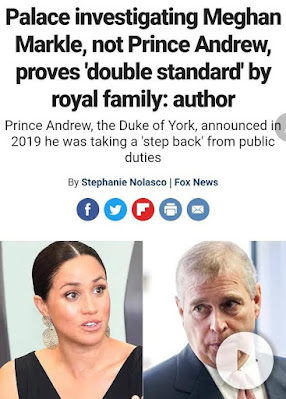 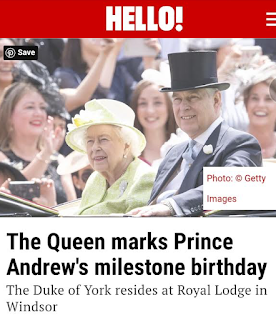 Before you hop on the Pearly Express, do note that the Oprah chat helped knock Randy Andy and his Epsteinian escapades off the top of the fold. What would rather have trending on Twitter: some vague and unsubstantiable racism charges or the fact that one of your idiot sons liked to bang jailbait at a Mossad honeytrap? 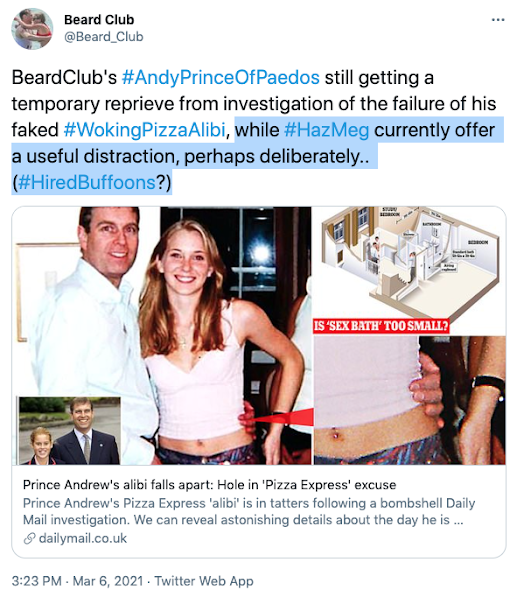 Our new friend Beardly J. Club seemed to call the coming shots, even before the Oprah summit was aired. This kind of bait-and-switch is par for the course for Regina Elizardbeast.
I think if the Bastard Ginger and his Pearlie beard were really getting on her nerves, there would have been an unfortunate accident involving whatever form of motorized conveyance was available at the time. Read your history. 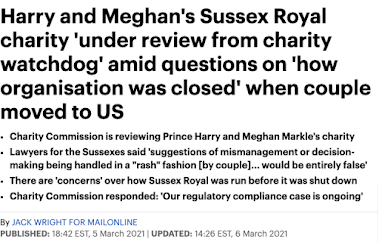 It's also possible the two were covering their own transgressions with some Woke camouflage. It's possible these kinds of shenanigans got them back under Elizardbeast's thumb. Unfortunately, it's probably not possible that the Earth will open up and swallow all of these royal types once and for all. 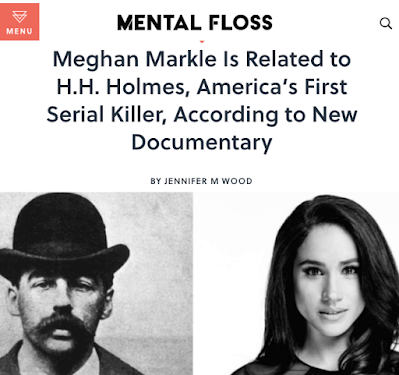 It doesn't matter because, like the elections, this is all the proverbial scorpion fight: Pearly's just another pea in the same pod as the Impalers. Not a single one of these people, Oprah included, would piss on you if you were on fire. Even if they really had to go and the bathroom was out of order.
It's called 'sociopathy.'
SPEAKING OF SIRENS 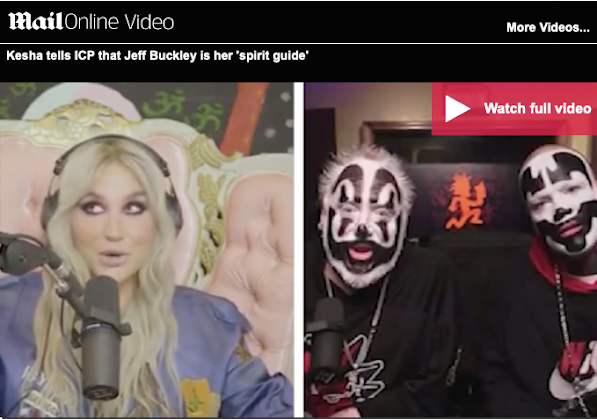 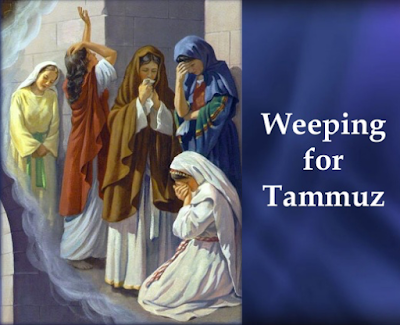 A SSFB member pointed out that venerating the late Shepherd Boy is a thing, something that hasn't escaped my attention either. I pointed out that's just a new take on "weeping for Tammuz," which Ezekiel railed about. It was impossibly ancient even then. 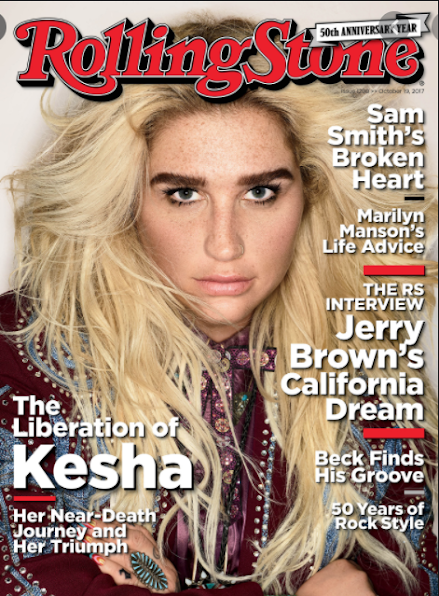 I bet the Buckley (literally "Shepherd Boy") would dig Ke$ha as well, given that she's a dead ringer for his idol Robert Plant, at least here. Maybe more David Coverdale.
Whatever, it's 2021. Roll with it. 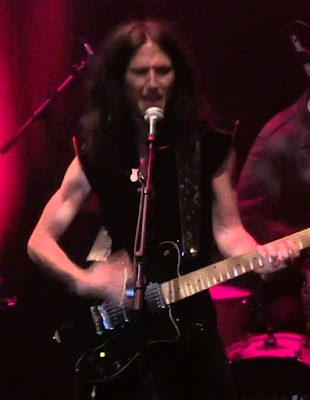 I do think that Ke$ha should get in touch with the Buckley's old flame Joan Wasser (pictured). I'm sure they'd have a lot to talk about. Ke$ha would too. 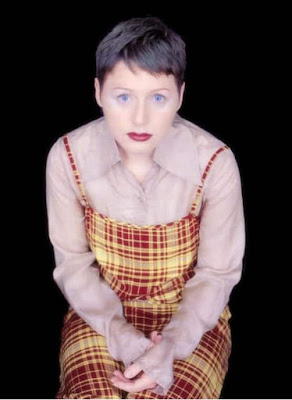 Manic Pixie Dreampop Girl
Remember the Buckley dumped Our Blessed Lady for Wasser, breaking her sweet little Scottish heart but good. I guess he just thought she was lacking a certain something.
Speculate on what in the Den of Intrigue.