Don't Lose Your Head Over the Election 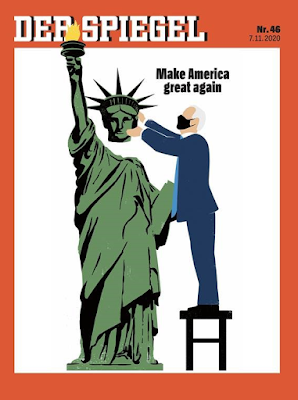 I have a couple famous quotes you may remember.

“The world is governed by very different personages from what is imagined by those who are not behind the scenes.” - Benjamin Disraeli

Let's test them, shall we? 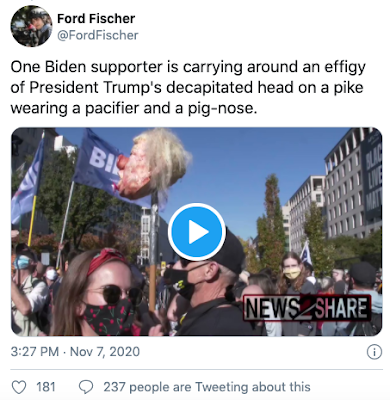 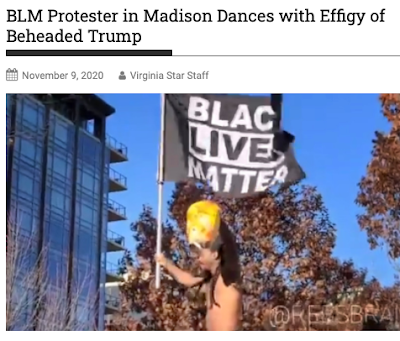 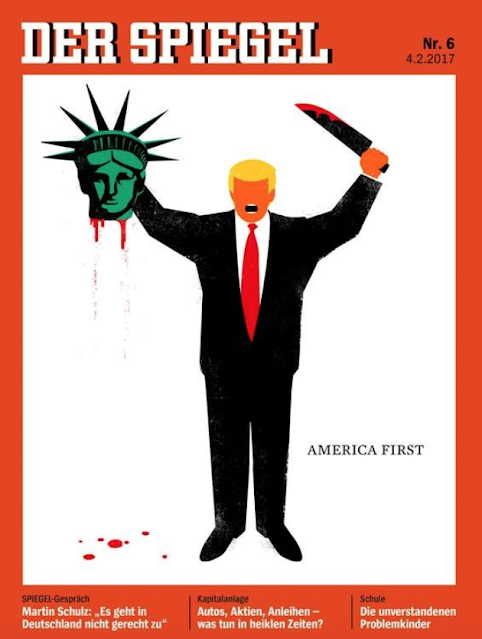 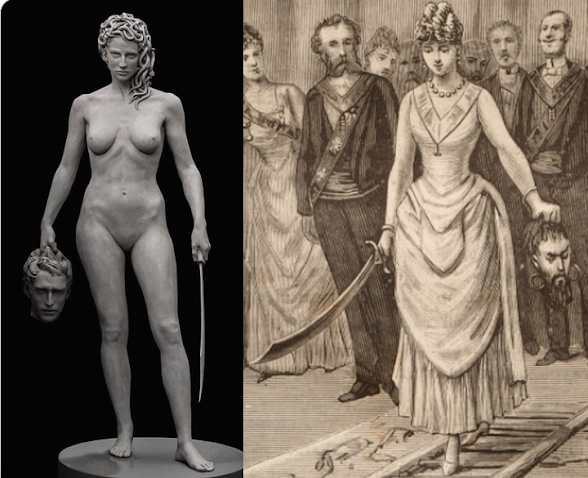 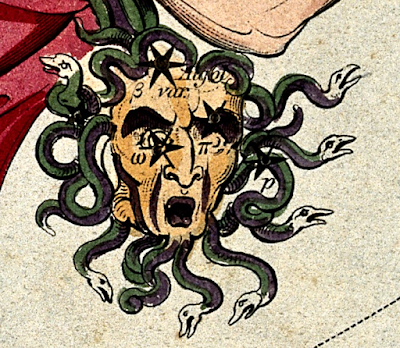 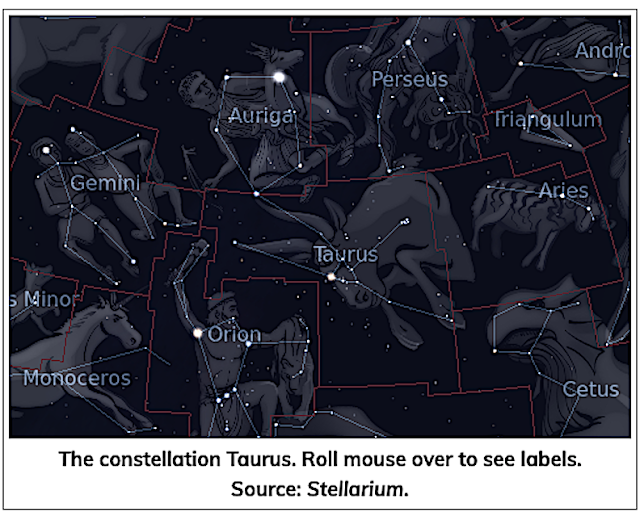 "Ulansey showed that the godhead of this religion was not Persian at all. They worshipped the Greek god Perseus. For a mystery religion, what better than to hide the true identity of its godhead behind another tradition. It seems that the cult was astronomical in nature and its theology was written in the constellations of the night sky. Its core revelation embodied a discovery by a Greek astronomer called Hipparchos in about 120 BC." 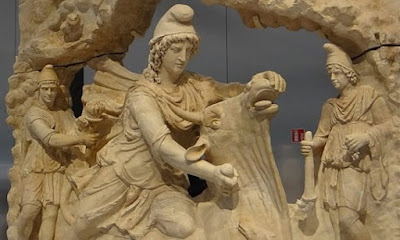 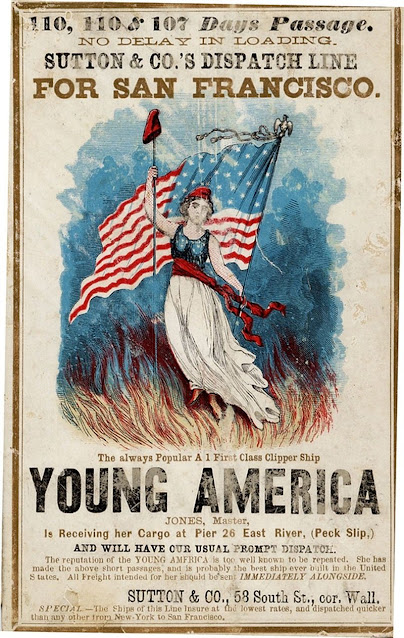 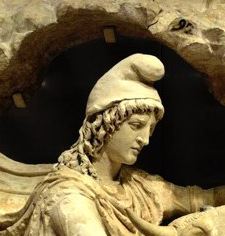 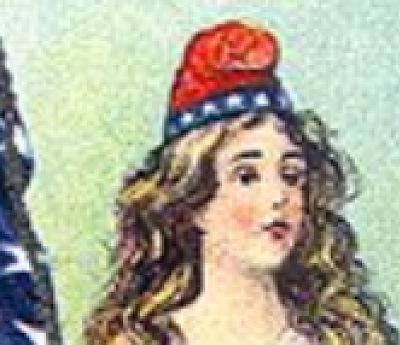 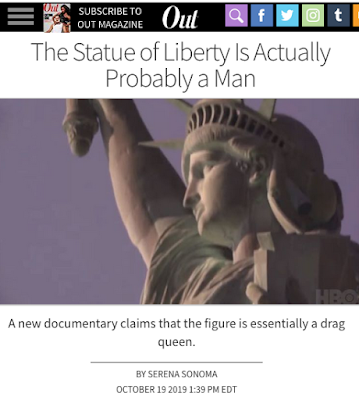 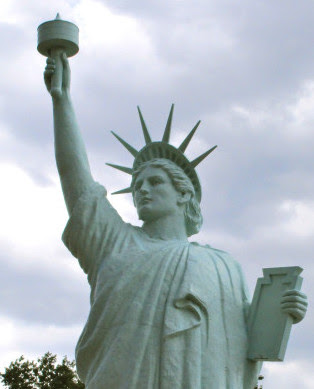 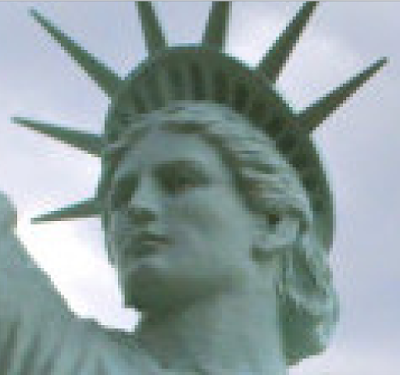 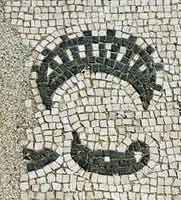 "The next degree is of Nymphus (male-bride) under Venus. The neophyte wears a veil and carries a lamp in his hand. He is unable to see the 'light of truth' until the 'veil of reality' is lifted. He is vowed to the cult, and becomes celibate for at least duration of this stage.
"He is a bride (lover) of Mithra. He also offers a cup of water to the statute of Mithra, the cup is his heart and the water is his love." 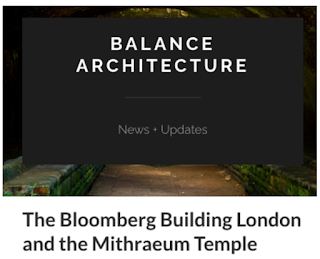 Every year the exclusive, invite-only club hosts a dinner featuring comedy skits, musical acts and off-colour jokes. Nobody had ever crashed one of these parties until Roose managed the feat in January 2012. He slipped into the ballroom of the prestigious St Regis hotel in a rented tuxedo.

“Getting in was shockingly easy — a brisk walk past the sign-in desk and I was inside cocktail hour,” he writes. “Immediately, I saw faces I recognised from the papers.”
New York Magazine has also published a list of attendees that Roose swiped on the night. There are certainly some big names, such as former New York Mayor Michael Bloomberg and former US Senator Jon Corzine. Plus a bunch of powerful CEOs and financiers.
As the only outsider in the room, Roose wanted to stay unnoticed, so he slouched against a far wall and pretended to play with his phone. The scenes that unfolded in front of him were strange to say the least. 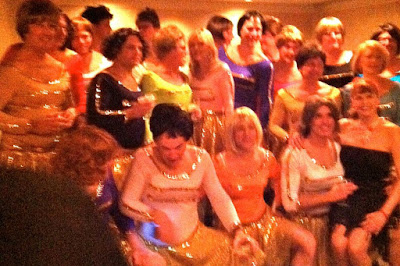 “After cocktail hour, the (club’s) new inductees — all of whom were required to dress in leotards and gold-sequined skirts, with costume wigs — began their variety show acts,” Roose says.
Those acts included a finance-themed parody of the song “YMCA”, a song about the Global Financial Crisis set to the theme of “Dixie” and some sexist jokes from private equity bigwigs Paul Queally and Ted Virtue.
“What’s the biggest difference between Hillary Clinton and a catfish?” one asked. “One has whiskers and stinks, and the other is a fish.”
You get the idea. 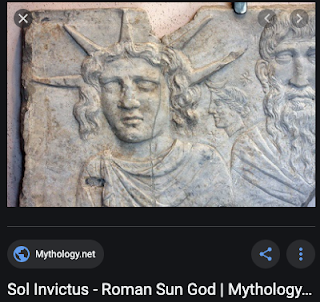 Mithraism reached the apogee of its popularity during the 2nd and 3rd centuries, spreading at an "astonishing" rate at the same period when the worship of Sol Invictus was incorporated into the state-sponsored cults. 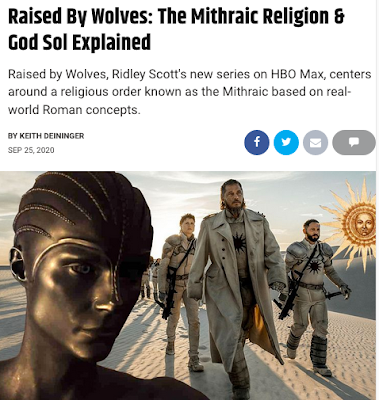 "Sol Invictus ("Unconquered Sun") was the official sun god of the later Roman Empire and a patron of soldiers. On 25 December AD 274, the Roman emperor Aurelian made it an official religion alongside the traditional Roman cults. Scholars disagree about whether the new deity was a refoundation of the ancient Latin cult of Sol, a revival of the cult of Elagabalus, or completely new." 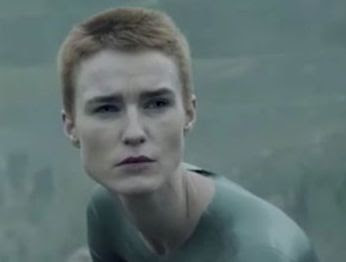 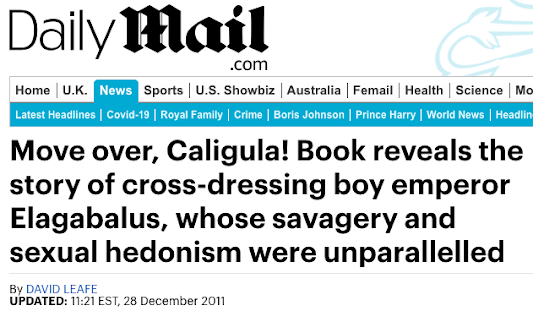 "There was a very strange book written sometime in the late seventies by the science fiction writer Philip K Dick. It's called Valis, and it really is the oddest, most exasperating book I've ever read. On the one hand it is clearly autobiographical, containing details about Dick‘s own life, his failed marriage and his nervous breakdown, on the other there are fantastical elements in it which might be describing something that had actually happened, but might just as easily be science fiction conceits. I won't go into the plot here, except to say that there is a single line he repeats over and over again throughout the book, always in bold, always in capital letters. THE EMPIRE NEVER ENDED - he says, like that - THE EMPIRE NEVER ENDED.
"He's talking about the Roman Empire.
"In some form or another, the Roman Empire has continued to flourish, long after its apparent demise, taking on various disguises. In fact, he says, the time between the era of the early Christians in their on-going spiritual war with the Roman Empire and now - the time he was writing in, the late seventies - is false time.

"That era and this era are beginning to coalesce. These are - the times we are living in now - literally apostolic times." 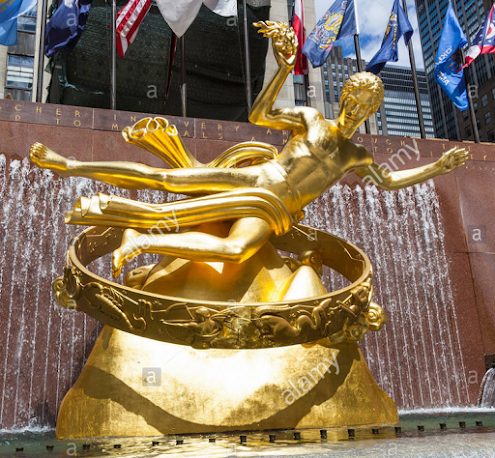 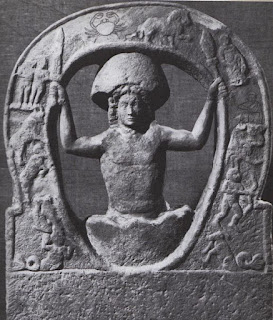