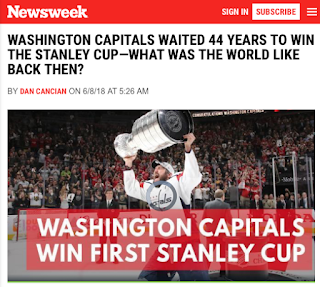 Hockey, so often the red-headed stepchild of pro sports, became a huge story with the rise of the Vegas Golden Knights expansion team and last night's victory of the Washington Capitals, who've never won the Stanley Cup in their 44-year history.

Of course the NHL season began in the wake of Heaven Upside Down or Las Vegas and the ensuing drama offers up a platter of symbolismy roughage in heaping helpings with generous side orders of star magic.

So strap your sym-bibs on and dive in... 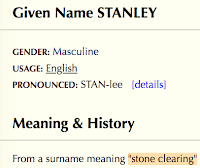 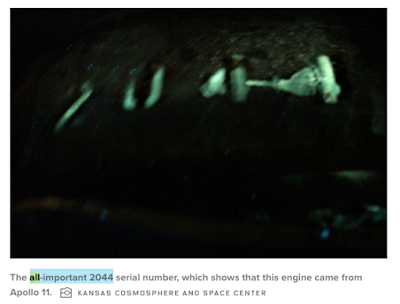 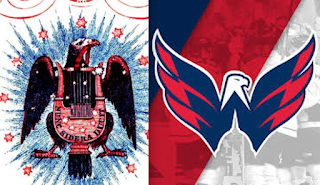 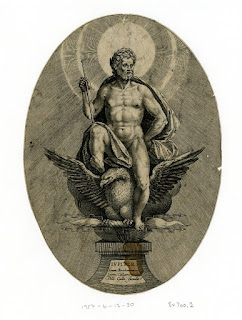 In the zenith of an unfinished pyramid on the reverse side of the Great Seal is "an eye in a triangle, surrounded with a glory . . . Over the eye, these words, Annuit Coeptis."

This Latin phrase has been traced to Virgil, the renowned Roman poet who lived in the first century B.C. In his epic masterpiece, the Aeneid, he tells the story of Aeneas – son of Venus, ancestral hero of the Romans – and his journey from Troy to Italy. 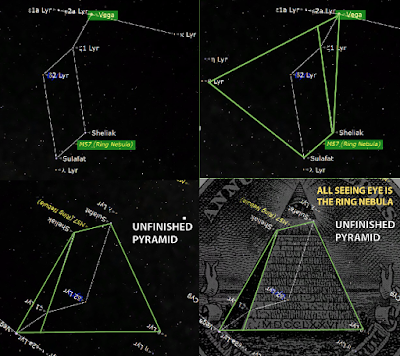 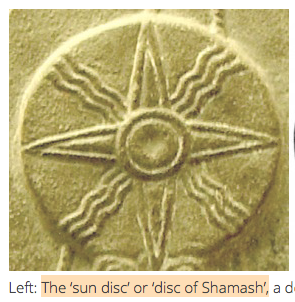 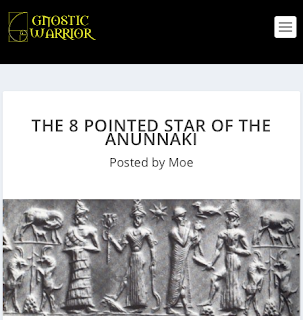 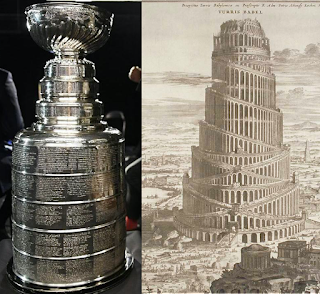 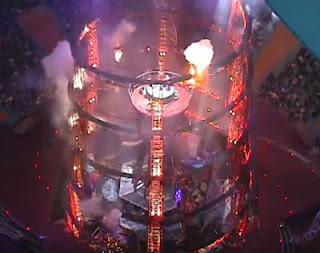 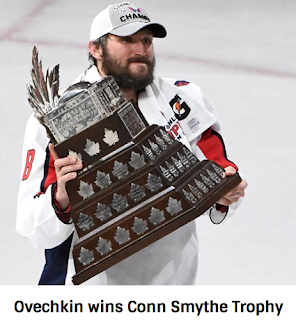 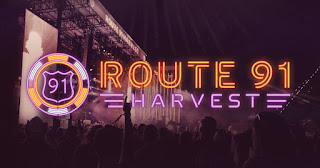 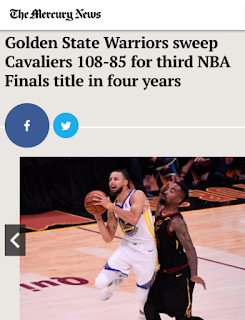 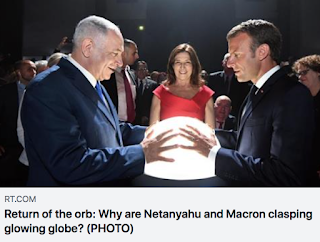 UPDATE: OK, I guess this orb thing is a thing.