The Deepest Dive on 2001: A Space Odyssey 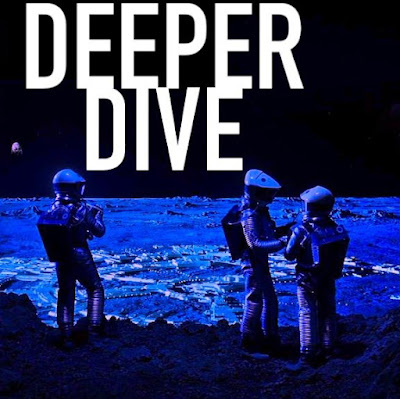 Apologies for the rather sparse posting here lately, but I've been very busy on some Marianas Trench-level deep-dives into the never-ending rituals, as well as the bottomless rabbit hole of Sibylry. We're talking the hardest of hardcore Synchromysticism here. I've been doing this work for nearly thirty years and I'm still gobsmacked nearly every day by it.
Case in point - recent work on 2001: A Space Odyssey has tied up all kinds of loose ends with my star magic work and my research into all the high-initiate ritualism that seems to be everywhere you look these days.

As you probably already know, the film is packed to the rafters with layer upon layer of symbolism, but it's starting to look like most of it is misdirection from its core message, which is entirely consistent with all these bizarre rituals we've seen so much of lately.

I'll be discussing this with my VIP and Valedictorian patrons in a livestream tonight (Thursday, May 5) at 10 PM EST. Believe me, this has everything to do what is going on right now, and everything to do with the future that is being planned out for us.

• Consider that the world's richest man - you know, the one who's been in the news around the clock for the past month - not only owns his own "space agency," but also has tangible connections to the Oracle of the Apocalypse.

• Consider that Dr. Strangelove is rapidly becoming a reality, with high-ranking members of the National Security State extolling the virtues of nuclear war.

• Consider that Kubrick's follow-up to 2001 was an exposé of the kinds of chemical-media brainwashing techniques that are everywhere today, especially in our schools.

• Consider that an obscure Congressional backbencher is getting ratfucked all across social media for carelessly blowing the whistle on the Eyes Wide Shut sexual subculture in the nation's capital.

An archive of the livestream will be available for V/V patrons following the live broadcast.

So do sign up at the SSI- you will not regret it. You can support the Sun for as little as three measly clams a month. A bargain at ten times the price.

There's also a Discord server for SSI patrons and it's a veritable beehive of activity. Come meet the others there. 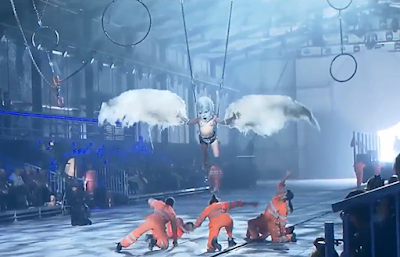 An archive of the "Hiding in Plain Rite" presentation is now up for students of the Secret Sun Institute. This is an exercise in next-level dot-connecting you won't soon forget and will help you make sense of the rampaging madness that seems to have grabbed our world by its throat. 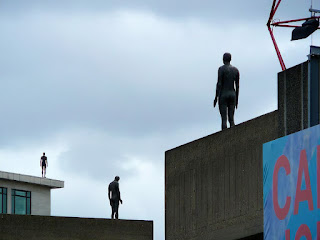 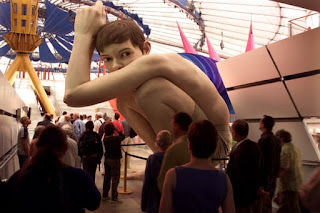 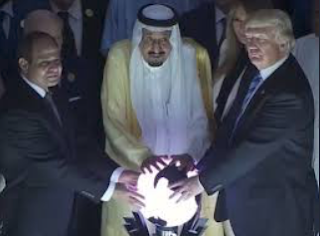 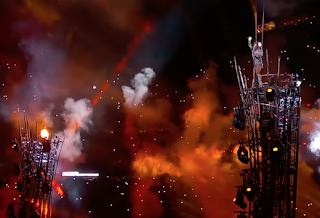 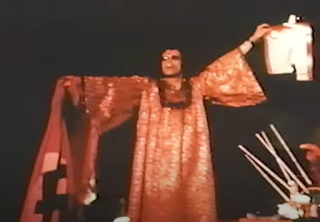 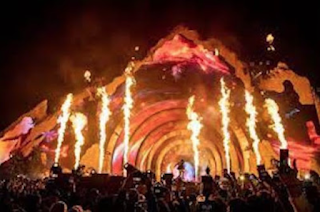