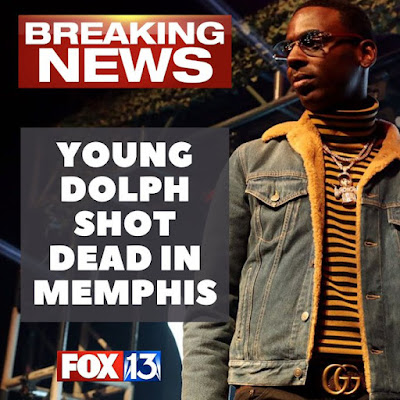 I'm sensing a weird connection to AstroWorld here. Don't ask me why.
Anyways, you know what day it was yesterday, was so let's get this litany started... 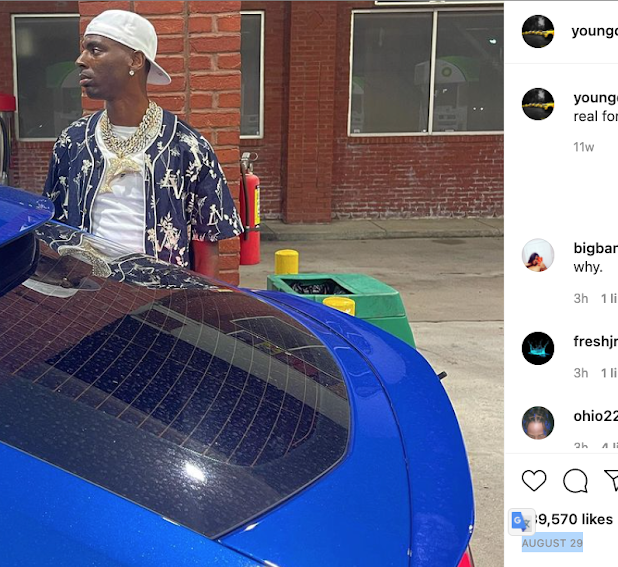 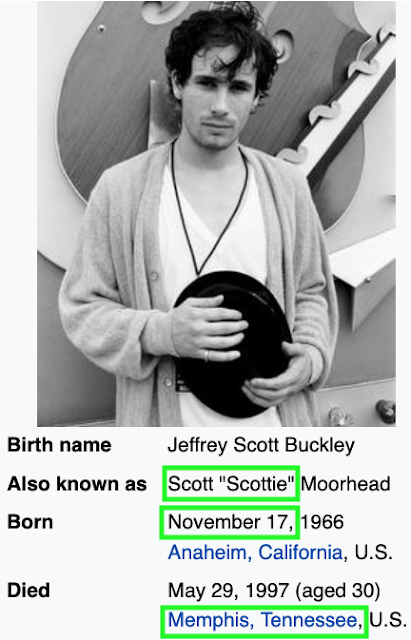 The beloved Shepherd Boy would have turned 55 yesterday. 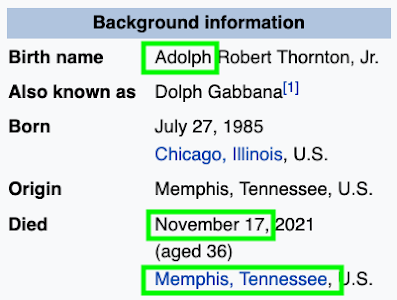 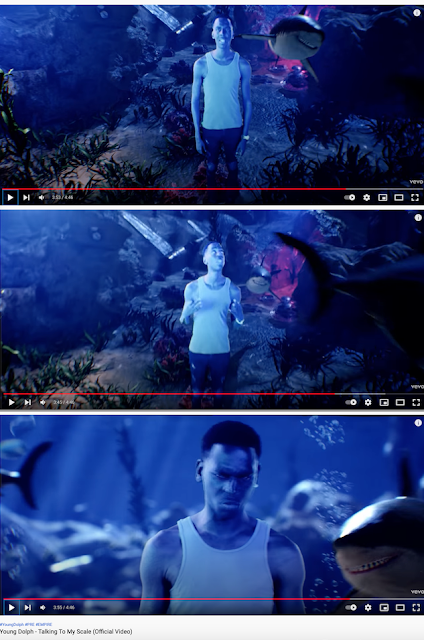 UPDATE: Dies on the Buckley's 55th birthday, depicts himself underwater in his final video.
This song was recorded on the night the Buckley drowned in Memphis in the Wolf River Lagoon. 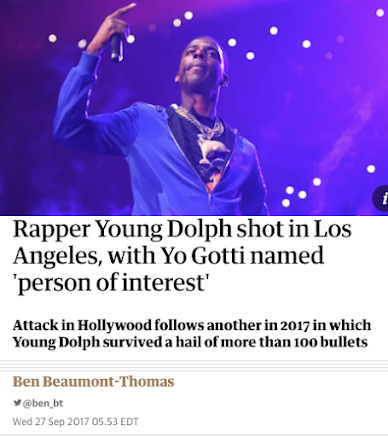 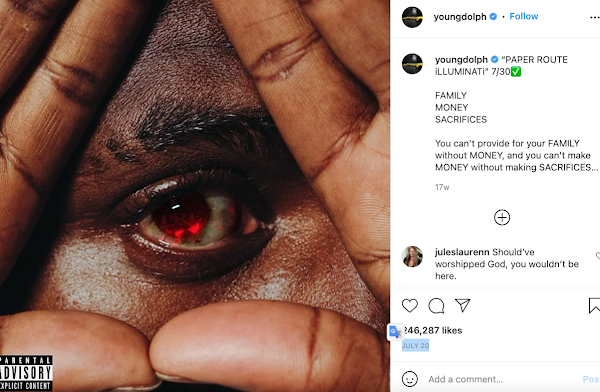 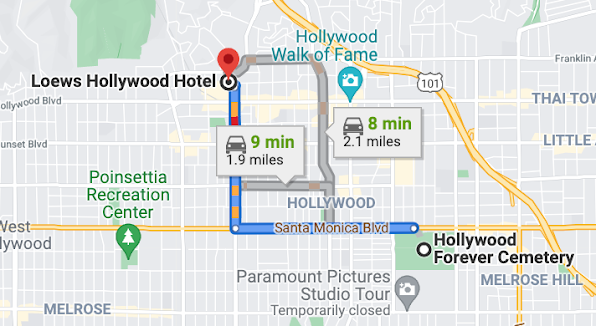 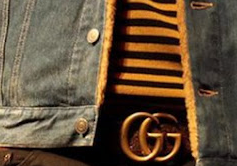 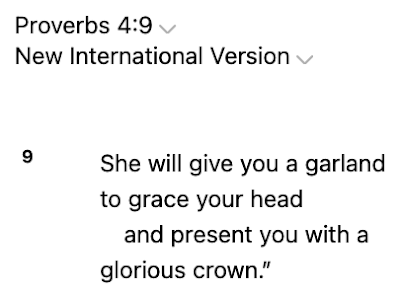 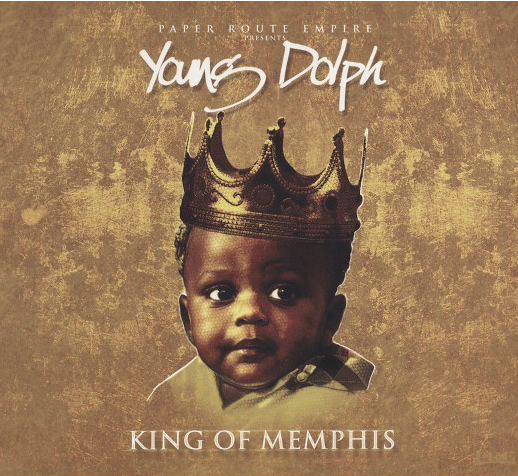 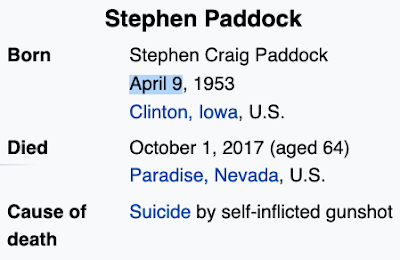 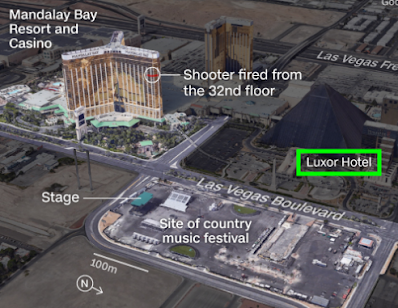 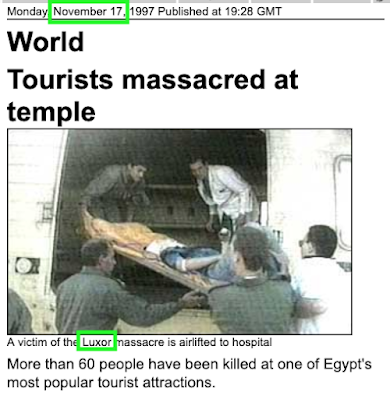 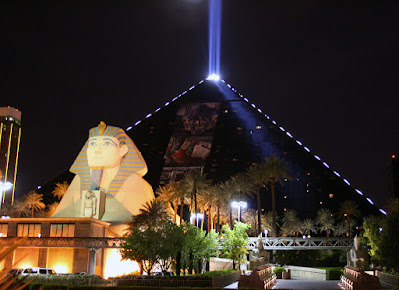 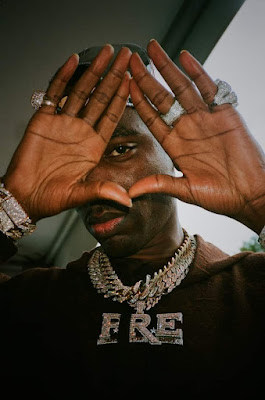 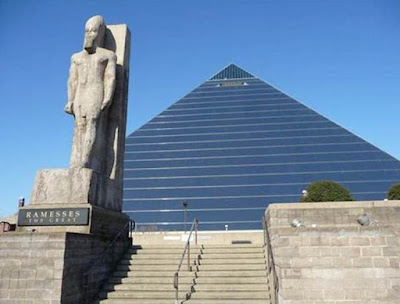 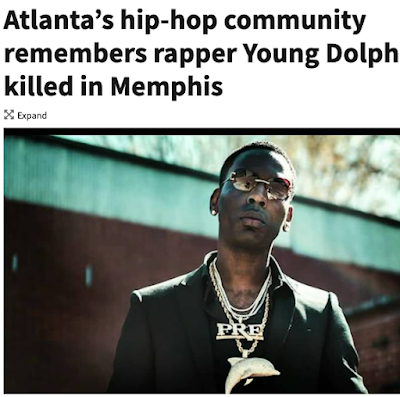 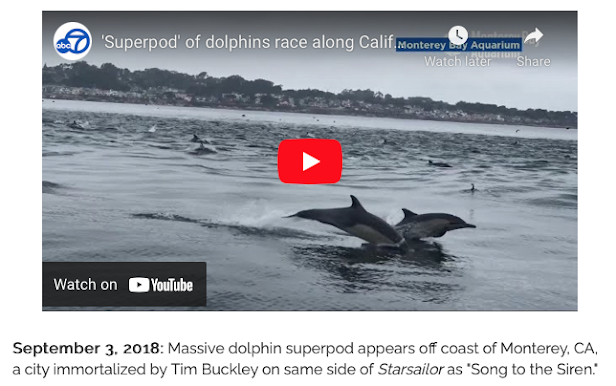 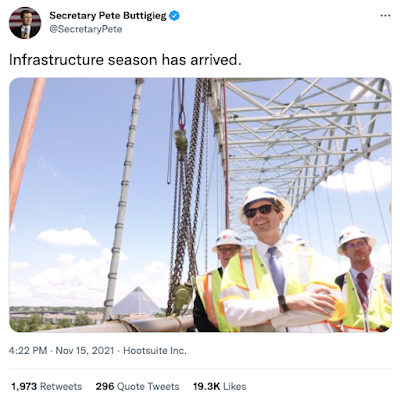 UPDATE: Oh, what do I spy with my little eye? H/T to an attentive Twitter pal. 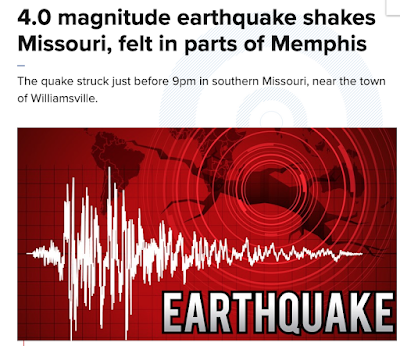 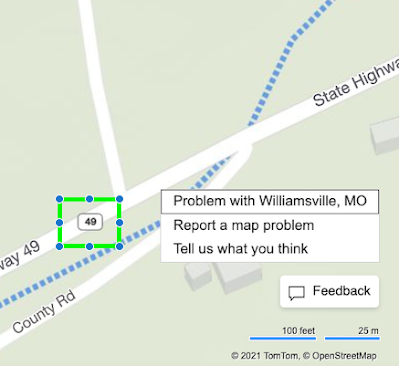 You mean the Williamsville, Missouri on Route 49? 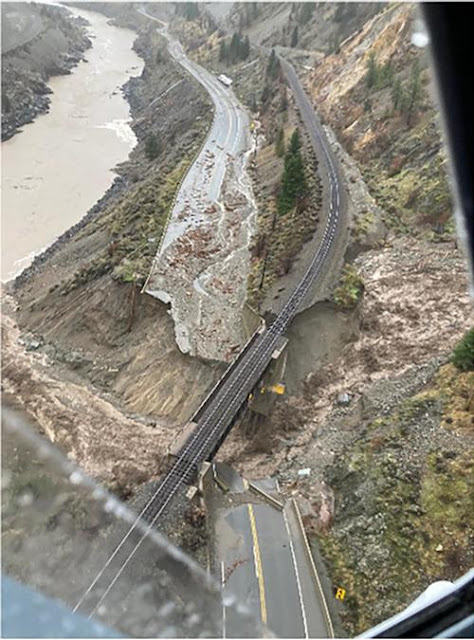 "Then from his mouth the serpent spewed water like a river, to overtake the woman and sweep her away with the torrent. But the earth helped the woman by opening its mouth and swallowing the river that the dragon had spewed out of his mouth." 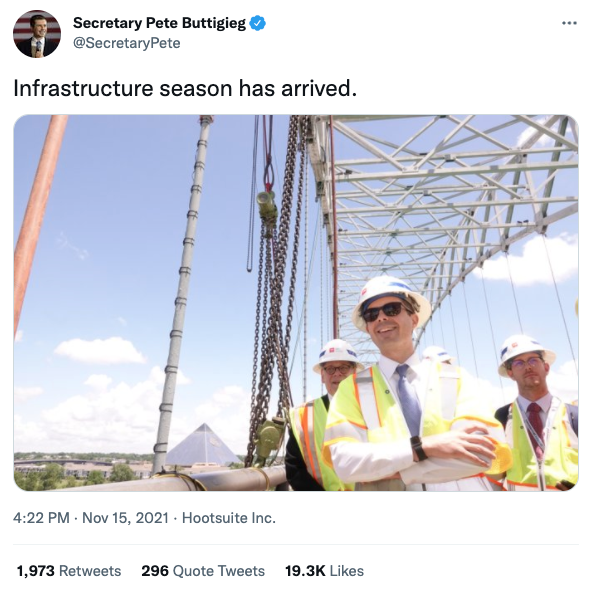 Ahh, that explains it.
Bonus Trivia Question: Billie Holliday was the only artist ever nominally covered by which band?

Answer in the Den of Intrigue. 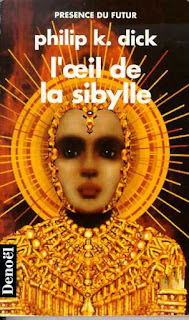 "Reality is that which, when you stop believing in it, doesn't go away." - Philip K Dick