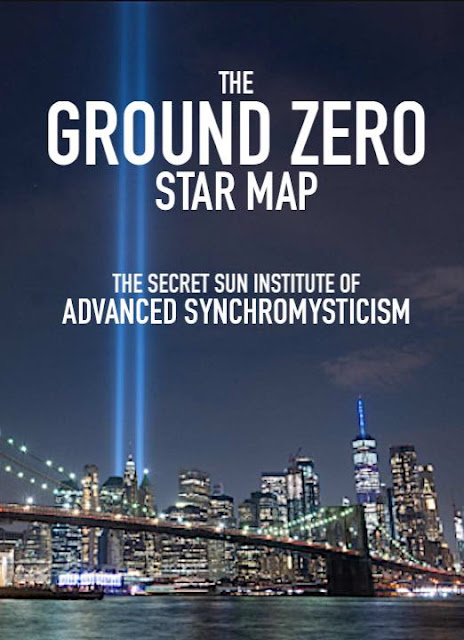 Architects have been aligning temples, pyramids and cathedrals to the stars for as long as buildings have been built, but what if I told you that the iconic landmarks of Lower Manhattan were also placed to align with a very specific place in the night sky that has been revered for millennia?

What if I told you these landmarks align with the same stars and constellations that have even been encoded into symbolic systems like the Tarot and Masonic Tracing Boards for hundreds of years?

What if I told you there's a distinct and specific symbolic message encoded into the new World Trade Center, most importantly the One World Trade Tower? One I think all of us would be very well-advised to become aware of?

Read the new report on the Ground Zero Star Map, presented exclusively to SSI patrons to coincide with the twentieth anniversary of the symbolic storming of Heaven's gates.