Rituals Shall Be Habitual

America's favorite bath-salts overdose simulation is really ratcheting up the symbolism, same as everything else. That's allegedly supposed to be a phoenix, but it looks more to me like a space demon from some really effed-up 70s Japanese cartoon. And why wouldn't it, at this point in the timeline?
The Pro-Phylax Axis
Phoenix also reminds me quite a bit of Semjaza Phylax, just gussied up a bit more for television. Remember Phylax? Ah, the psyops of days gone by.
As it happens the Phoenix was none other than... well, you know who. Fascinating look with the wings and the dress, no? Kind of like a flaming angel or something, though definitely not a Burning Angel. Maybe a fallen one. Or maybe one that Watches. Who knows anymore, right?
Funny thing, though: I just gave the must-see Quatermass series from 1979 another spin and was amazed by how prophetic much of it seemed. Especially given that it depicts a television program uncannily similar to The Masked Singer. There it's clearly meant to typify a dying, decaying society on the brink of implosion.
I guess that's the only part that wasn't prophetic, right? 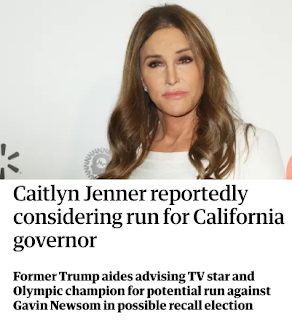 Wow, here's a plot twist even Nigel Kneale couldn't dream up. Don't bet against Jenner, is all I'm saying.
THESE TWO STORIES ARE COMPLETELY UNCONNECTED 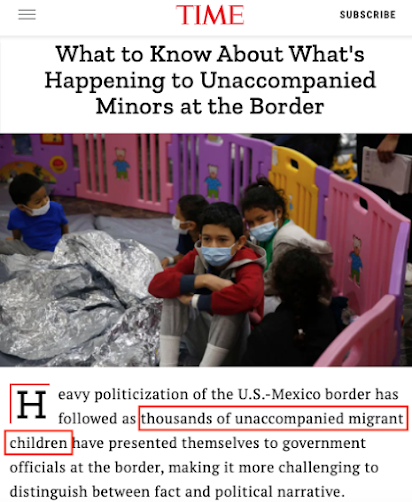 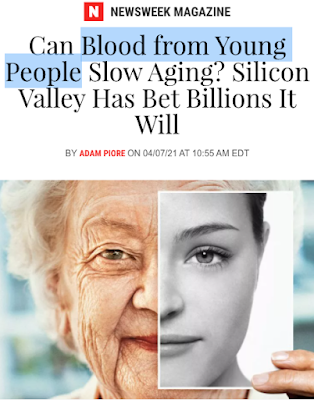 These two stories are so completely and totally unconnected I'm not even sure why I'm putting them in the same post. My fingers must've slipped when I was uploading. SiliCylon Valley betting billions on the harvesting of blood from youths clearly has nothing at all to do with tens of thousands of unaccompanied and untraceable children showing up at the border and being housed in pens. Who would even consider such a thing? Just totally wack-a-doodle.
And I wouldn't even dream about conjuring up any crazy theories those same children shipped out en masse to brothels all over the country, either.
UNION OF THE SNAKES
Hey, remember this story?

Dec 16, 1999 - 01:06 PM The Associated Press
CAIRO, Egypt (AP) - In an apparent nod to public opinion, the government on Thursday canceled its plan to cap the Great Pyramid in gold for the millennium celebrations.
Egypt had planned to usher in the New Year by affixing a gold-encased capstone on the Great Pyramid, built as a tomb for King Cheops about 4,500 years ago.
The 30-foot high cap was to be lowered by helicopter at the stroke of midnight Dec. 31, making the broken pyramid whole again, if only for a night.

What exactly was the Egyptian public concerned about, pray tell?

During a press conference held in Cairo on Thursday, Farouk Hosney, Egypt's culture minister, announced that plans to crown the Great Pyramid with a golden pyramidion during the millennium celebrations have been officially cancelled.

Hosney's announcement may come as no great surprise; opposition to the ceremony has grown increasingly fierce since it was first put forward by Dr Zahi Hawass earlier this year... some have suggested that the capping ceremony may have its roots in Masonic agendas or the fulfilment of Edgar Cayce's prophecies...

Well, Masonic agenda, you've come a long way, baby! What a difference 7+7+7 years makes. I mean, look at all that Blue and Gold! Get an eyeful of all those Worthy Matrons! Have you ever seen such a sight?
Actually, I guess we have. Quite some time ago, now. Even so, nothing like a massive public ritual to strange ancient gods in a conservative Islamic country to turn that apron into a pup tent, eh?
Sure, these cats can put on quite a show with these fancy public rituals, but they'll probably feel a lot less novel once they become mandatory. Or once they start in with the wicker men and, y'know, the flaying and all the rest of it.
Be advised that there'll be no separation of cult and state in the days to come. They're most definitely planning on building back better. What "Unity" really means is the totalizing unity of state, state cult and the corporate state.
Prove me wrong in the comments.

The Secret Sun Institute of Advanced Synchromysticism is open for business and accepting applications. Come join us.
Make sure your comments are on the level in the Den of Intrigue.