And How Was Your Imbolc? 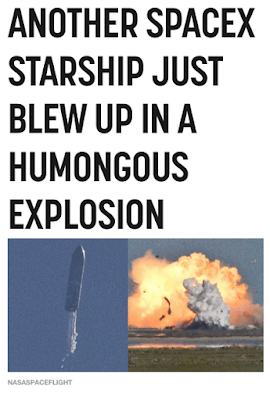 Purification by fire has always been an important part of Imbolc festivities, particularly in the form of fireworks. Who knows, maybe it still is. 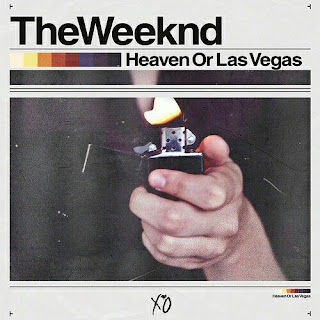 Speaking of fire, don't forget the Superb Owl this weekend with Twin Brady and his Templar Bay Buccaneers taking on Patrick I. Haven't-Thought-Up-a-Stupid-Name-For-Him-Yet and the Kansas City Secret Chiefs. Be advised: everyone reading this has to send me a dollar if The Weeknd signals to the Sibyl.

I'm going to hold you to that now. 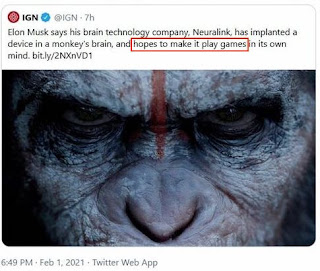 Speaking of Elon Musk, he's up to his usual monkeyshines. Love how people never read the actual stories: Duke Musktreides didn't wire up a simian to play video games, he "hopes to make it play games in its own mind."

I "hope to" win the Powerball and buy a fleet of vintage Shelby Mustangs and high-end German stereo components. Doesn't mean it's ever going to happen. 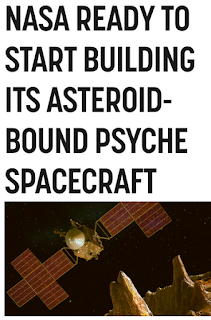 NASA ready to build spacecraft to land on asteroids.... PSYCHE! 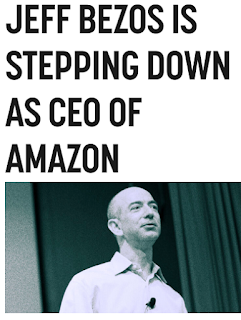 Lex Bezos is stepping down to focus his energies on the Blue Origins "space" program, as well as various social engineering projects?

What an interesting day to make such an announcement. What's that all about? Clue me in if you know the answer. 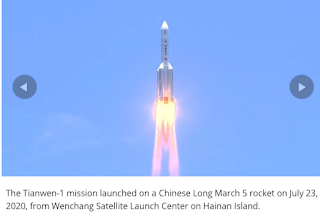 China is getting into the bullshit ritual spacely fun by sending a lander to the permafrost fields of Greenland Mars with their Long March rocket, which was launched on 23/7. 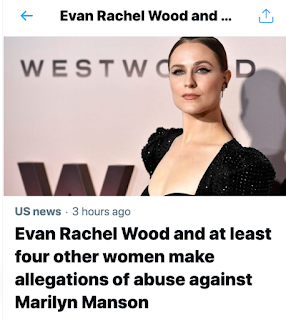 Damn: who knew a drugged-out, Satanic, heavy metal freakshow who idolizes serial killers and child molesters would ever treat women like crap? You just can never tell these things until it's too late. Ted Bundy all over again, isn't it? 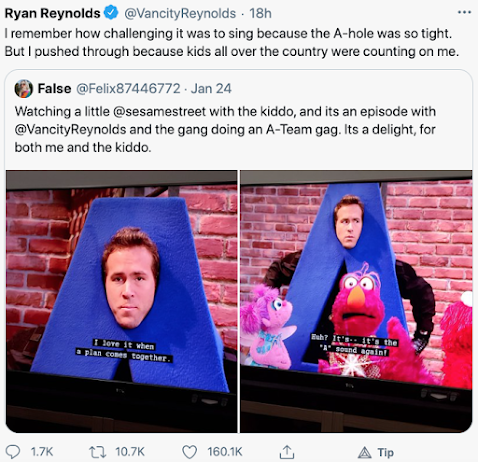 Guess it's safe to troll the QnA/ChuckieCheezGate crowd now. Ryan Reynolds was a dark horse on my betting sheet, though. What about yours? 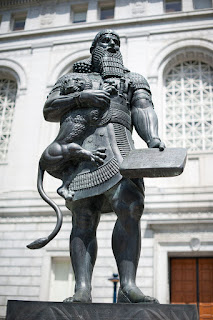 Hey, did you know there's a statue of the legendary Assyro-Babylonian king Ashurbanipal parked outside San Francisco City Hall? I sure didn't.

Don't worry: I'm sure something similar will be coming to your city soon enough. Shortly after "Antifa" (that's the ruling class's Sturmabteilung for those of you who don't speak Orwellish) pulls down all those old fuddy-duddy statues.

Bonus factoid: Ashurbanipal created his library mainly so he could assemble a magical arsenal of grimoires and such. 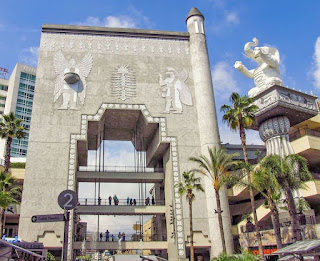 It goes well with the Ashur and Nisroch friezes on the Babylon Gate at the Hollywood and Highland complex, don't you think? 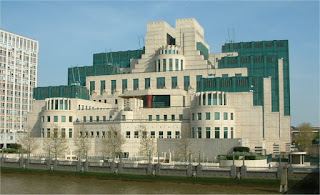 And with the "Babylon-on-Thames" MI6 headquarters. What do you think they'll be putting up in your city? 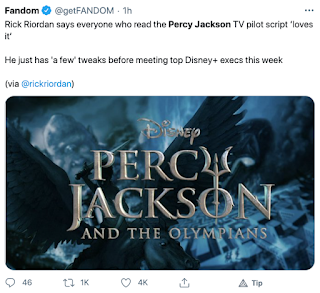 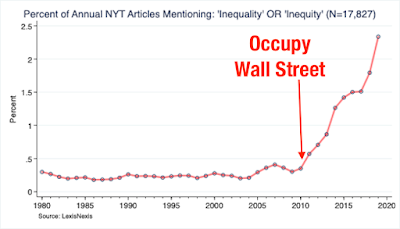 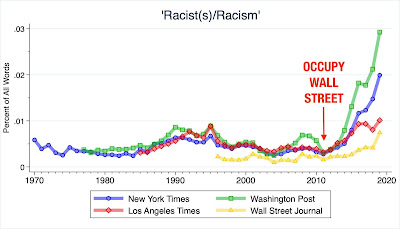 Here's more proof Wokeness is nothing else than Wall Street's malicious divide-and-rule campaign, put into place after the Occupy movements gave the vampire squids a good scare.

I realize you didn't need more proof, but maybe you can help educate the gullible normies in your immediate circle. 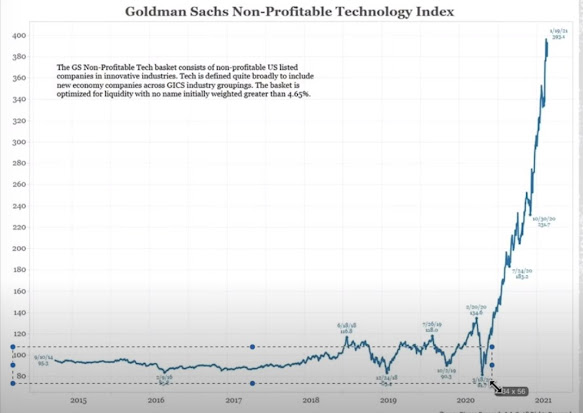 Here's an even scarier graph: Goldman Sachs counting up the Silicylon Valley money pits that VC firms have been shitting all their money down.

Remember the late 90s tech crash? Well, that will look like a girly little garden party when the next crash comes. 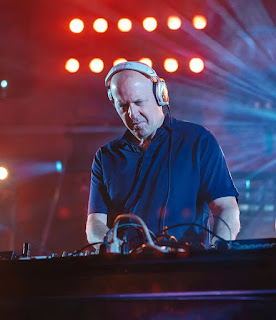 Don't worry: current Goldman CEO David Solomon has a side gig as a techno DJ. If it all goes tits up he can always "bust out" some "phat" "block-rockin' beats" and "get this party started, motherfuckahs." 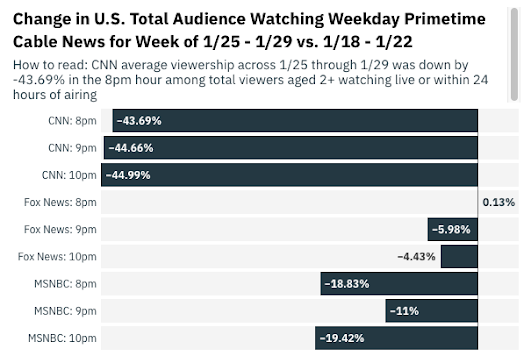 That won't help the ruling class-shill media, though.

CNN's ratings have taken a predictable fall without Trump to prop them up. If this keeps up, SqueakyStelter's going to be doling out handies at the Cheesequake rest stop men's room on the Garden State Parkway just to pay the rent.

I can only imagine the bloodletting to come for all the Hivemind media. It will soon be midnight for them as well as for all the people whose lives and livelihoods they gleefully helped destroy. 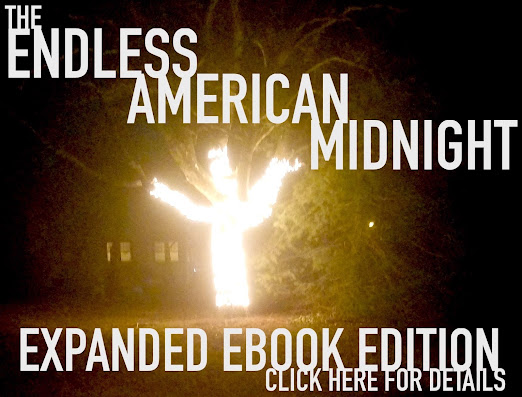 You, on the other hand, don't have to wander through the endless midnight all by yourself. There's a helpful manual to help you navigate the moonless dark streets. And you name your price.
Click on the electric rune for more info.

Howl at the midnight sky in the Den.