If you're the kind of person who hungers for hardcore revelation and is not afraid to take a peek behind the curtain of our false reality,  please drop us a line.  You can use the contact form at the top of the right-hand column on the web version of the front page.

We're always looking for a few good Synchronauts and this is the absolute motherlode of mind-shattering reality-rewriting. 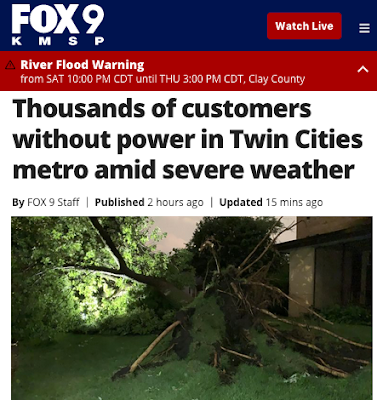 Mere hours after new El-Sibyl-Beth music hits the Internet, the power goes out in the Twin Cities, which have seen their share of oracular turmoil these past several weeks. 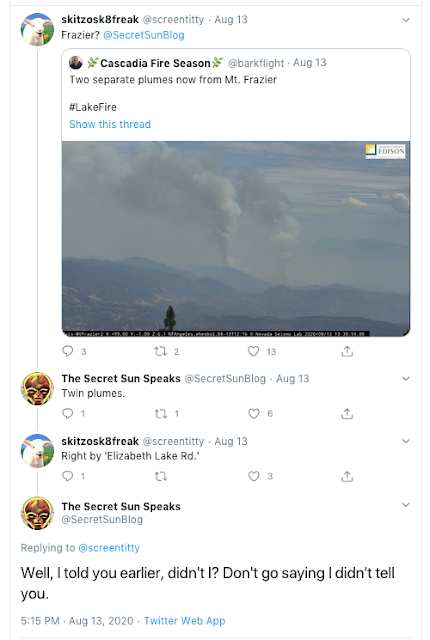 Divers expected nothing less. After all, Our Lady IS Synchromysticism, and extreme weather always seems to follow her around like a lost puppy. 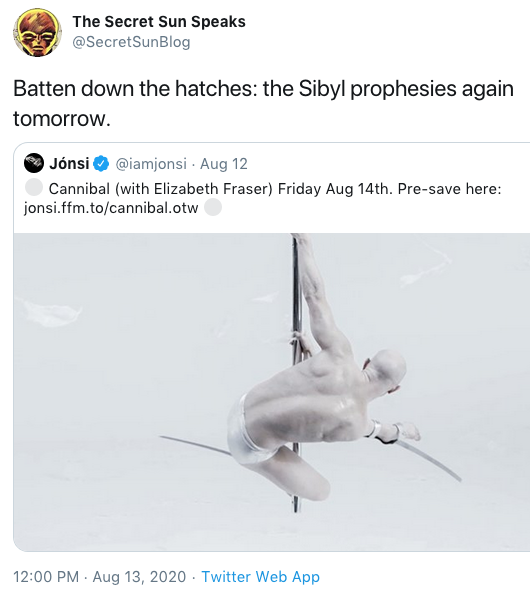 I put the word out on Thursday, but unfortunately I didn't have the key details yet to make a more precise forecast. This is science I'm doing here, folks. Nothing clairvoyant about it. Just natural patterns repeating themselves over and over and over again. 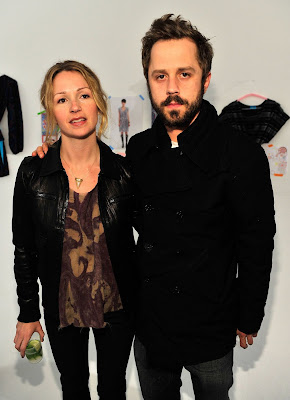 I didn't know that the video for "Cannibal" was directed by Giovanni Ribisi, who is a fraternal Twin. Note he and his sister Marissa striking the familiar Beauty and the Beast pose.


As some of you know, Ribisi is a prominent advocate for Scientology, which syncs him up with a whole host of familiar faces and themes...


... not the least of which is Jack Parsons, and by inference, Ghislaine Maxwell.


Ribisi also starred with Jack Black in a classic episode of The X-Files, as Darin Peter Oswald, AKA "Lightning Boy," in "DPO."


"DPO" followed the classic "Anasazi"/"Blessing Way"/"Paperclip" three-parter, which many see as the high watermark of Chris Carter's writing for the series.

It was here where we learn that Mulder and Scully have been subjects in a long-running government program that positively reeks of MKULTRA and similar programs. A program that involved two "lost daughters"; Mulder's sister Samantha and Scully's hybrid daughter Emily.


"DPO" is in turn followed by another classic, "Clyde Bruckman's Final Repose," about a psychic cursed with the power of being able to prophesy when and how someone will die, not unlike Samantha Mulder Morton's character in Minority Report, yet another MKULTRA-inspired cultural touchstone. 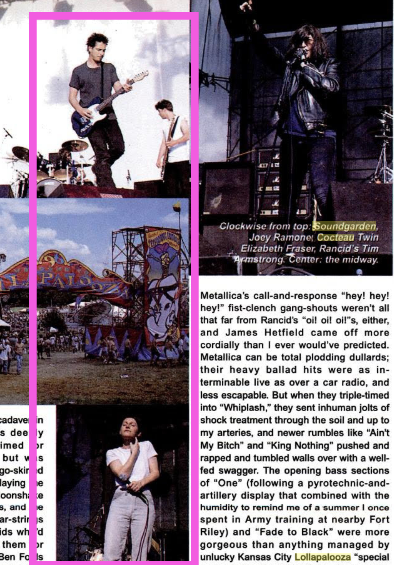 You guys are good.


The Rilkean Dreams video was released at the same time that these episodes all aired, and arguably foreshadows the death of the person who is the subject of the emotionally-wrought songs sung therein.

Giovanni Ribisi also appeared in Lost Highway, a film very directly connected in innumerable ways to Rilkean Dreams, not the least of which is the fact that Patricia Arquette was cast to play Jeff Buckley's mother in the unproduced biopic on the late singer.


For his part, Ribisi's "DPO" costar Jack Black appeared in Jesus' Son, the second US film in which Samantha Morton appeared, speaking of psychics.


Samantha Morton was later cast in Her, directed by Spike Jonze. However, the part was recast to star Bene Frasserit Sister Scarlett Johannson who'd later star as an alien Siren in the Scottish film, Under the Skin...


... which was also the title of Samantha Morton's first major film role, one of her innumerable roles about children separated from their mothers.


Giovanni Ribisi played a thinly-veiled Spike Jonze (Jonze=Jonsi?) in Sophia Coppola's Neo-classic Lost in Translation, starring none other than Scarlett Johansson. The blonde there is a thinly-veiled Cameron Diaz...


... who starred with Samantha Morton's Minority Report costar Tom Cruise in Vanilla Sky, the first American film to feature a song by Sigur Ros,  whose singer Jonsi is the Sibyl's latest duet partner.

Sigur Ros' music has been in too many films to pack the proper synch-ly impact, but there were three in particular that caught my eye, all released consecutively.


First is the very, very, very strange film Immortal (AKA Immortel Ad Vitam), a half live-action, half CGI adaption of a French graphic novel about humans being vessels for spirit possession-- and impregnation-- by alien gods.

It's been a while since I watched it so I don't remember if there are any Fraserly syncs in it. Probably are.


Next is the Cocteaucentric/UFO-themed/sexual abuse-themed Mysterious Skin, which we've discussed in the past. That film features my favorite Sigur Ros song, but I've never been able to watch the whole thing. 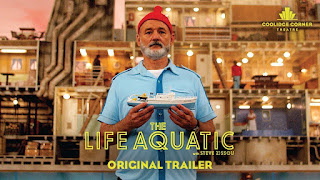 Next is The Life Aquatic with Steve Zissou, starring Bill Murray...


Music by Cocteau-allies My Bloody Valentine 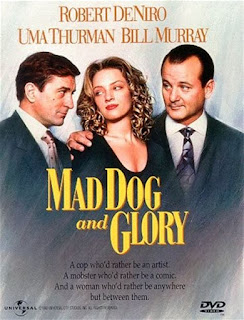 ... and co-star of the first movie to ever feature a Cocteau Twins song.

Speaking of cannibals, Gillian Anderson would star in the series Hannibal, bringing her full-circle, since her Scully character was heavily based on Ultra-High-Frequency Frasenator Trudie Fraser's Clarice Starling character in Silence of the Lambs.


Lest we forget, Samantha Morton would more recently star in the cannibalistic The Walking Dead, yet another lost daughter narrative.

Trudie Fraser would be replaced as Clarice Starling by Julianne Moore in the sequel, Hannibal. Moore would also star in the deliriously-blatant X-Files knockoff The Forgotten, itself a lost-daughter and MKULTRA narrative. 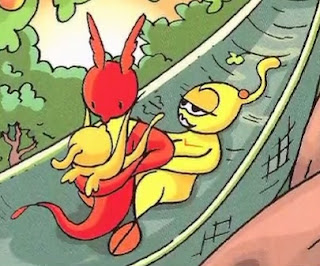 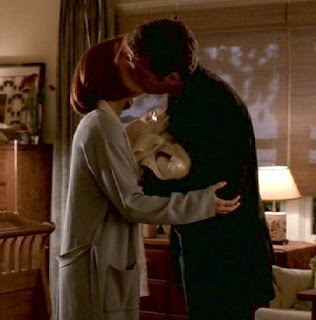 All this reminding us, yet again, that Gillian Anderson (whom everyone's heard of) and Elizabeth Fraser (who hardly anyone has heard of) played the same essential role as the Mitochondrial Eve of the new alien-hybrid race, in productions linked to explicit 9/11 "prophecies" at the same exact time, the year 2000.

You and I both know that's not even in the same galaxy as a coincidence.

Can you see the pattern pointing straight to severe weather in Minnesota here? Present your theories in the comments.


UPDATE: OK, here we go. Not only did we have tornadoes and blackouts in the Twin Cities shortly after the Sibyl sang, now Mount Etna is blowing again.

Mount Etna is linked closely to the original lost daughter narrative-- the King of Hell emerged from Etna when he abducted Persephone-- and also closely linked to Our Blessed Lady, Queen Dowager of Sibyls... 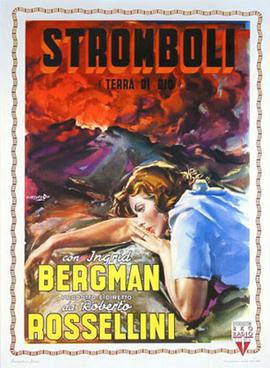 Another Sicilian volcano was the subject of the movie Stromboli, starring Ingrid Bergman and directed by her husband Roberto Rossellini, who were parents of... 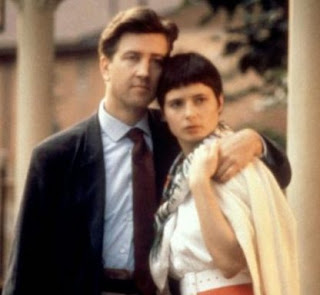 ...I-Sibyl-Bella Rossellini, who starred in the film our Sibyl was originally intended to appear in. David Lynch and Rossellini were said to listen obsessively to "Song to the Siren" while making Blue Velvet. 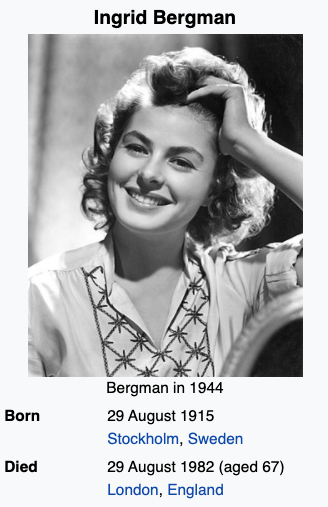 Ingrid Bergman was born and died on August 29th, a date I hope some of you are very familiar with by now.