Would You Kids Please Stop Asking When It Ends? It Never Ends. 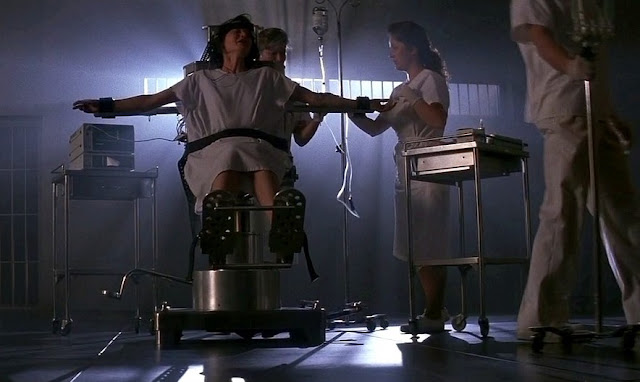 Pathological obsessiveness and a surplus of downtime are a dangerous combination for people like me.

Case in point: I was looking over yesterday's post and a (black) whole (sun) host of new synchronnections fired up my damaged neurons, revealing all manner of subtexts that I should have included in the piece.

Well, there's no time like the present, right? Get ready for another deep dive, folks...


Now, bearing in mind the usual caveat that actors do all kinds of roles and the movie business is nothing but incestuous, let's have another look at Chris Cornell's cameo in Singles.

Cameron Crowe is a whole other story, but let's just focus on this for now.

It's a paradox, but over the years I've found that these kinds of syncs tend to bloom more effectively the fewer variables you factor in. I don't understand why or how that works, but there's not all that much I understand anymore.

So as we wind our way through the various connections, let's keep an eye out for syncs specifically connected to the Apocalypse, mind control, and aliens, not to mention Chris Cornell and Our Blessed Lady.

You know, how we usually do around here. 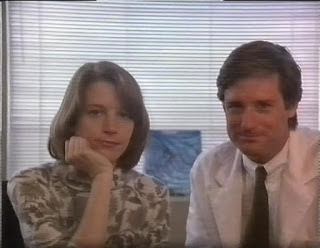 So, we see Chris Cornell make a brief appearance in Singles with Matt Dillon and Bridget Fonda.

It's been nearly 30 years since I watched this film-- and it didn't impress me all that much when I did-- but the IMDb page tells me that Bill Pullman plays a plastic surgeon who falls in love with Ms Fonda's character, and here we see young Ms Fonda with him in a still from the film.


Bill Pullman later starred as the PUSA in the alien-apocalypse blockbuster Independence Day in 1996. Here we see him touring Area 51.

Pullman, PUSAs and Area 51 all entering the news cycle lately, of course. 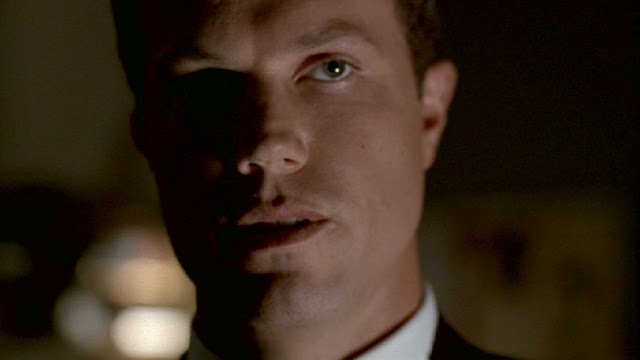 Pullman's PUSA is guided by an Air Force officer played by Adam Baldwin, who also played an alien replicant named 'Knowle Rohrer' on The X-Files. 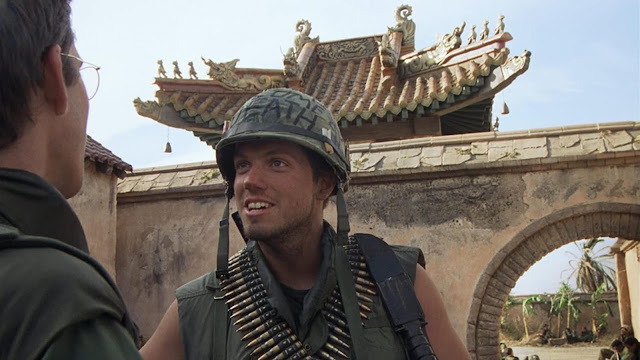 Baldwin was also a co-star of Full Metal Jacket, just to weave some Kubrickology into the gumbo. That's Stranger Things Matthew Modine on the left.


Halfway through the film, Pullman morphs into Balthazar Getty.


Arquette starred a few years prior in True Romance, the late Tony Scott's adaption of a Quentin Tarantino screenplay.

Here we see Brad Pitt (not yet a superstar) sparking one up and being serenaded by our man, the Horned Christ and his Soundgarden comrades.


Pitt based his character on his former roommate Bernie Coulson, whom we saw in the seminal alien-apocalypse-mind-control X-Files episode, "Anasazi."


Pitt would win an Oscar for his performance of Leonardo DeCaprio's stunt double (read: "Twin") in Tarantino's Manson-themed revenge fantasia, Once Upon a Time in Hollywood.

Here we see DeCaprio as DeCo(c)teau and "Trudie Fraser," a stand-in for a younger version of (Ultra High-Frequency Frasenator) Jodie Foster.

In other words, Brad Pitt won an Oscar for playing a deCoteau Twin.

Aside from her roles in Cornell-syched True Romance and Fraser-syched Lost Highway, Patricia Arquette also played a necromantic clairvoyant in Medium.

How bad it this? Fred Durst plays a major role in it. So, Fred Durst-bad.


Revelations featured Michael Massee, who not only played a very similar (if not inverted) character on The X-Files, but also was the actor who accidentally fatally shot Brandon Lee on the set of The Crow. 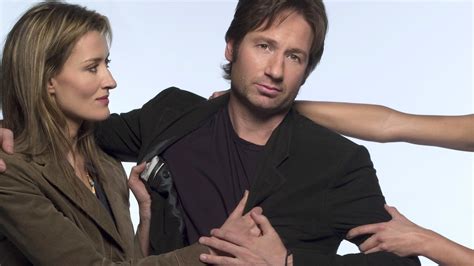 After Revelations, McElhone would go on to star in David Duchovny vehicle   Californication, a science-fiction fantasy in which a middle-aged, unemployed alcoholic writer named Hank Moody is somehow sexually irresistible to an unending parade of comely nubiles.

Duchovny would return to realistic drama following the end of Californication, playing an LA detective in Manson-themed Aquarius, and then an FBI agent in the FOX docudrama, The X-Files.


Californication would also co-star Madeline Zima, as one of the many young beauties who beds the broke, aging Hank Moody.

Bonus factoid: scenes in the first episode of Californication are shot in the Hollywood Forever cemetery, where Chris Cornell is buried.

Bonus bonus factoid: The creator of Californication went on to produce the moronic pile of shitasm, Lucifer.

Madeline Zima would join Duchovny for the Twin Peaks reboot, playing an ill-fated seductress who meets a grisly fate, along with a character played by Ben Rosenfield.


...Tim Buckley, of course, being the original composer of "Song to the Siren."

Which was premiered on an episode of The Monkees, that's not only about aliens, drugs and mind control, but also incorporates the letters F-R-A-S-E-R into its title.

Joining Duchovny, Zima and Rosenfield in the Twin Peaks reboot was none other than "Song to the Siren's" own Balthazar Getty...

...Balthazar Getty being the great grandson of J. Paul Getty, played initially by Kevin "Little" Spacey in Ridley Scott's (brother of Tony Scott) All The Money in the World.


All the Money in the World also features Braintree-homey Mark Wahlberg as CIA agent Chace Fletcher.

And of course, Wahlberg himself was enfolded beneath the angelic wings of Our Precious Lady in Sir Peter Jackson's The Lovely Bones, first with the heart-shredding lamentation, "Alice"... 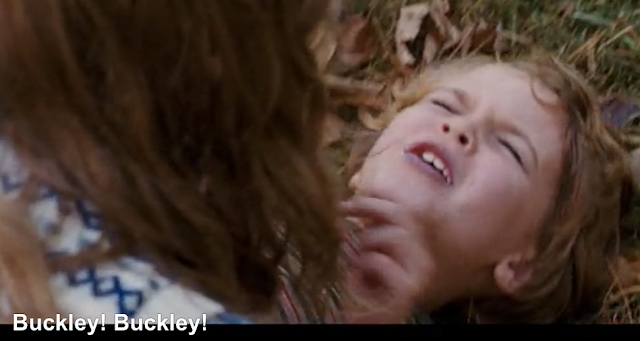 The Lovely Bones also featuring a Buckley in mortal danger.

BECAUSE NOTHING ELSE COULD POSSIBLY HAVE HAPPENED.


As well as Saoirse Ronan, who we also saw sporting some sweet BFE's in alien-apocalypse weeper, The Host.

This is another different conversation, but we can also interpret The Host as an MKULTRA allegory.

Somewhat less allegorical -- or at least so I fear-- is Chris Cornell's performance in Soundgarden's "Blow Up the Outside World" video.

Or this, for that matter. 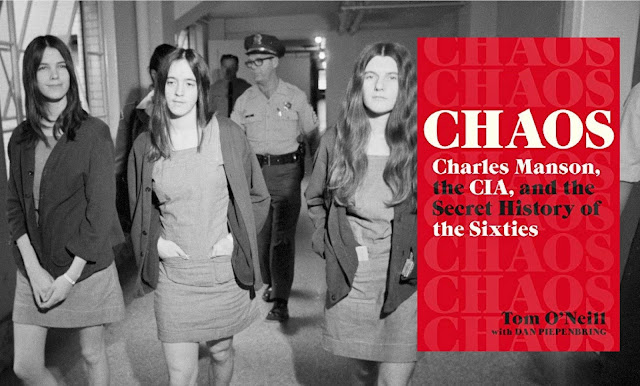 And since pretty much every conspiracy theory from back in the day when researchers did actual research has proven itself to be true, let's not forget the pungent stench of MKULTRA creepy-crawlers like Joly West wafting up from the Manson saga.

Actual soundtrack is 'Radial' by Larsen

Or forget the fact that Manson-adjacent Kenneth Anger was funded by-- wait for it-- the Getty Foundation.

Remembering also that Anger made his original cut of (Getty-financed) Lucifer Rising at a home previously owned by Clan Fraser while the houseguest of Jeff Buckley's (and Cameron Crowe's) hero Jimmy Page, I should point out the Mark Wahlberg role in the TV version of the Getty kidnapping drama was played by... 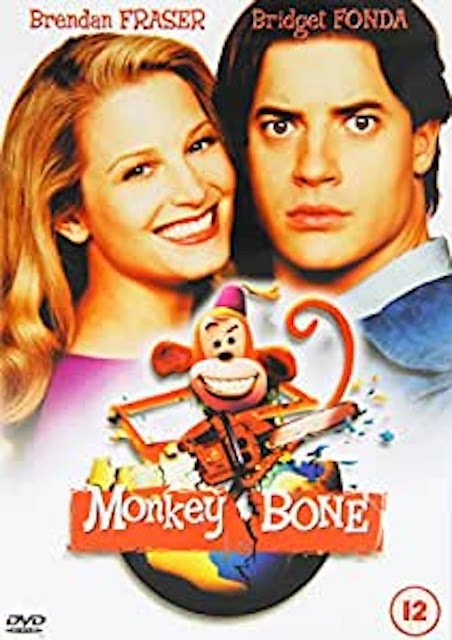 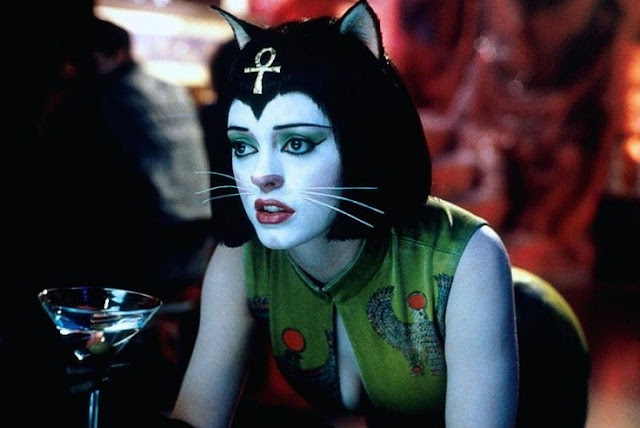 Monkeybone also starred Bene Frasserit High Priestess Rose McGowan, the former girlfriend of Marilyn Manson who's been quite newsworthy herself these past three years.

Bridget Fonda is the daughter of Peter Fonda and appeared as a baby in Easy Rider, starring our old pal Dennis Hopper of True Romance and Blue Velvet fame.

I was particularly struck when I saw this trailer, since our Samantha is looking more and more like Elizabeth Fraser as the two Sibyls get on in years, for some utterly inexplicable reason. 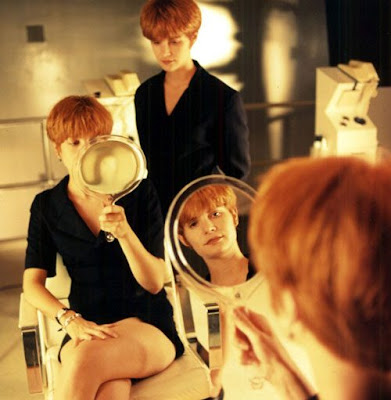 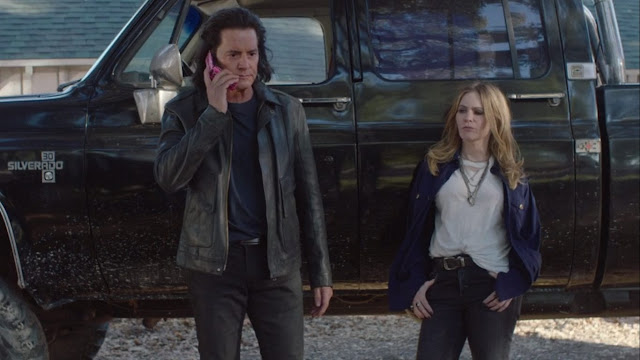 ..who recently appeared in the (Heaven or) Las Vegas sequences in Twin Peaks... 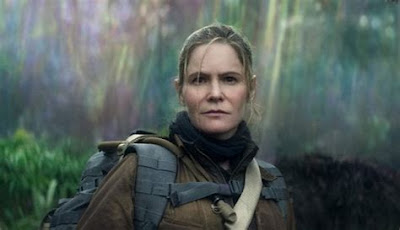 The Shimmer scenes for Annihilation being filmed in the exact same location as the exteriors in this liturgy-posing-as-a-humble-music-video here. 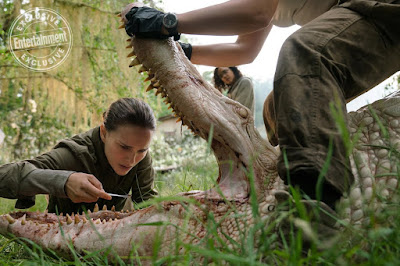 It was in that location we saw an albino alligator... 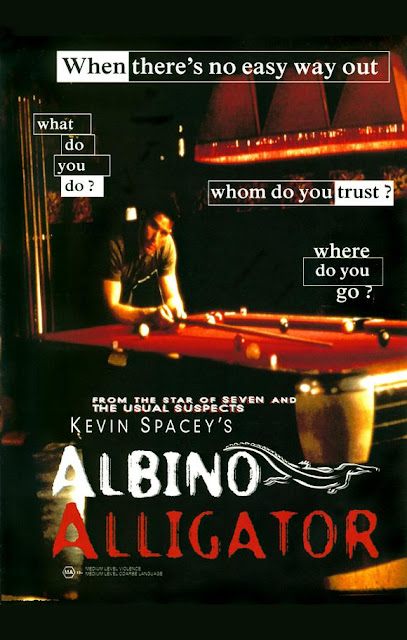 What are the odds!

Matt Dillon had costarred in Francis Ford Coppola's adaption of the YA classic The Outsiders, along with a host of budding brat-packers, including Twin Cruise. 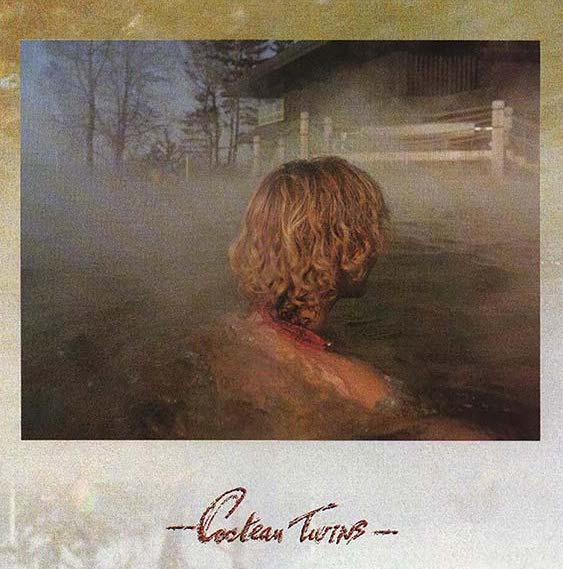 And as fate would have it, The Outsiders would be released in the same month (and possibly the same day) as the Cocteau Twins' first single proper, "Peppermint Pig." 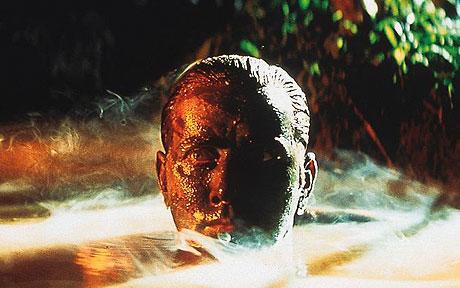 Not at all unlike an iconic scene from Francis Ford Coppola's Apocalypse Now, no? 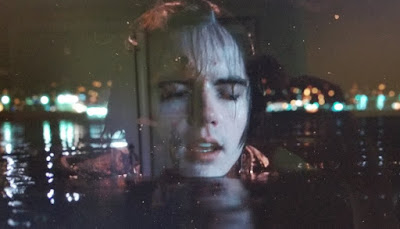 Or a similar scene in The X-Files finale.


NOW, COULD SOMEONE EXPLAIN ALL OF THIS
MADNESS TO ME IN THE COMMENTS? 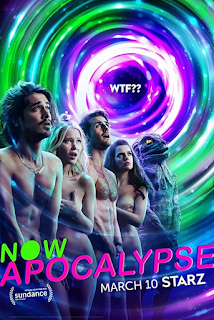 Postscript: As Fate herself would demand, Cocteau Twin superfan (and Rose McGowan pal) Gregg Araki had a short-lived series on Starz called Now Apocalypse, which featured a drop of "Sugar Hiccup" and had Robin Guthrie supplying the incidental music.

UPDATE: A reader pointed me to the fact that "Chris Cornell" equals 408 in Jewish Gematria.