War Across the Nation 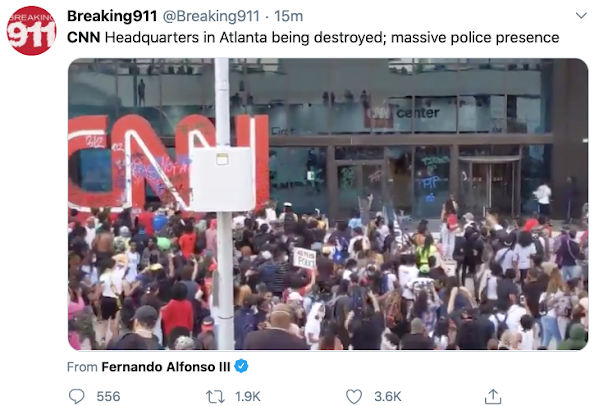 Well, by now everyone probably knows what's going on out there. Since it's the weekend and you'll probably be busy keeping an eye on the news, let's just go through a few things and you can get back to it. 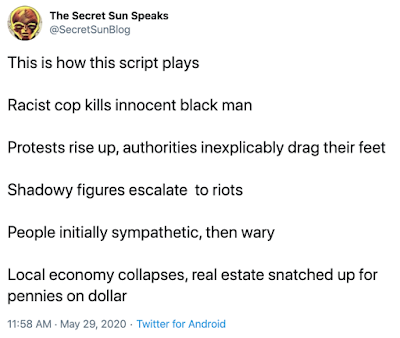 I'm not sure how long this will go on for. It looks to me like a controlled burn, in that we've seen little to no pushback from the cops and National Guard. My gut tells me that once bullets start flying the thrill-seekers in the crowds will get back to Netflix and chill, post-haste.

I honestly hope it doesn't come to that.

Minneapolis is a different story. We've seen this pattern over and over for the past 50+ years. Cities rarely recover from that level of civil unrest, and if they do it's usually a long and agonizing process. Cities like Newark and Detroit were America's Crown Jewels before the riots and are only now beginning to crawl from the wreckage.

What we saw in that video was pretty brutal, and even if the ME has ruled cardiac arrest from substance abuse, having some asshole cop's knee on your neck for nearly 10 minutes could give a triathlete a heart attack.

And I still have no idea why they arrested George Floyd. The reason-- ostensibly-- was for a phony 20 dollar bill, but did they think he was some master counterfeiter? Why not just issue him a summons?

None of it makes any sense to me. 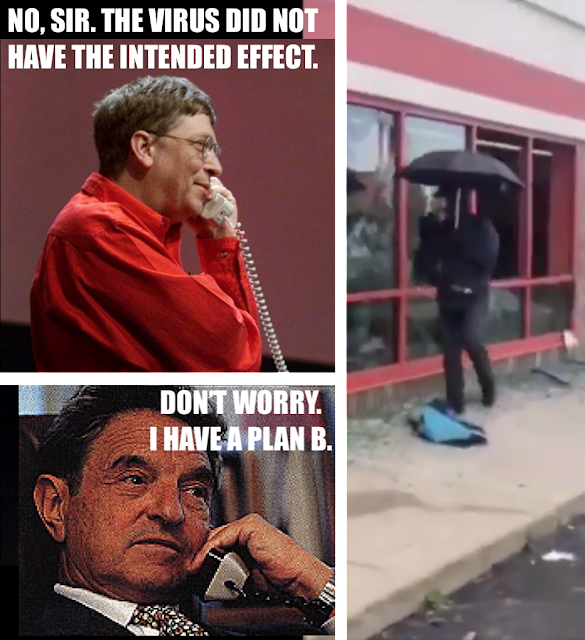 We're also seeing the usual pattern of black people protesting mostly peacefully until a bunch of black-clad assholes --all lily-white as the driven snow-- start smashing their neighborhoods up and ginning up crowds into mobs.

I hearing a lot of anecdotes that these guys are undercover cops or even military contractors, which I not only believe but have been warning Hillarycrats about ever since they started creaming their jeans over Antifa and Black Bloc.

I spotted these guys out as plants back in 2017 and took all kinds of shit for it, but I fully expect to be vindicated on this particular issue. You have no reason to ever assume anyone hiding their identity and smashing shit up is on your team.

Unfortunately for the Black Bloc types, everybody has their cellphones out and a lot of kinky agent provocateur shit is getting exposed. You can never say for sure, but I have a strong feeling things aren't going to go according to the old plans, witness the siege of CNN HQ in Atlanta.

Sorry, Master Vanderbilt: people just aren't fooled by the old, "but we're the good rapacious overclass" nonsense anymore. If they ever really were. 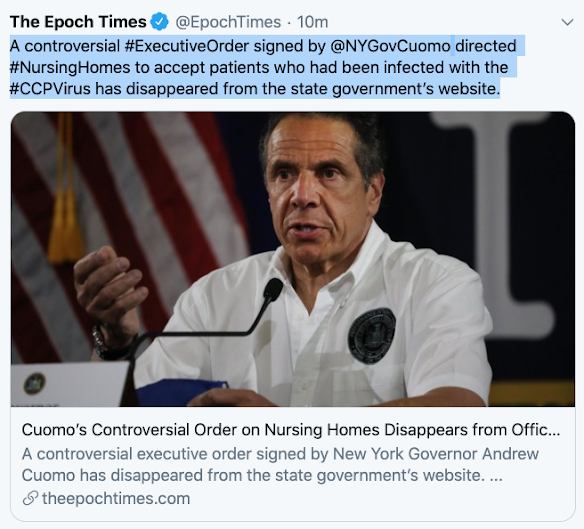 Witness the facts emerging that all the governors CNN has been hailing as superheroes the past few months are being exposed as the modern-day equivalent of smallpox-blanket salesmen, having ordered hundreds of virus carriers into nursing homes for what a cynic might see as surplus-population reduction.

Sick old folks are a HUGE drain on those state budgets and all these states are really under massive budget surpluses that will probably only get crazy-worse in the coming days. Especially if the writs start flying from dead old folks' families.

Why, Governor Urko there might have to pawn his platinum nipple clamps. 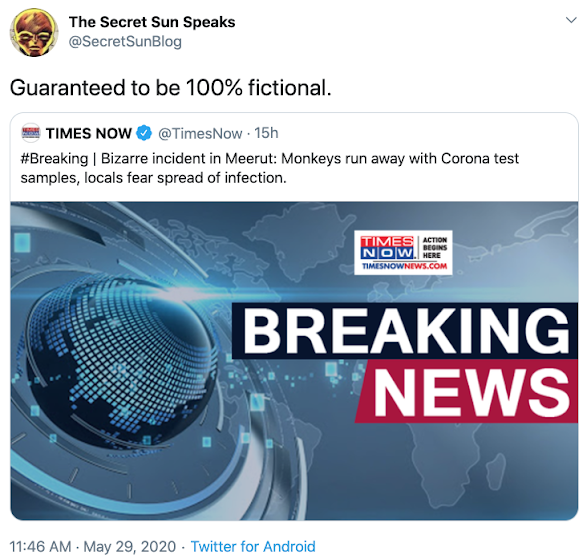 BTW- If there's a huge outbreak in India, this will be used as the excuse. 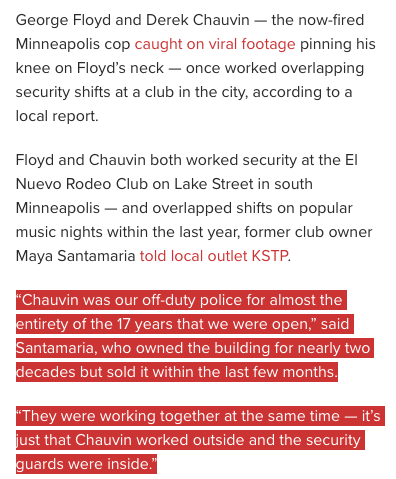 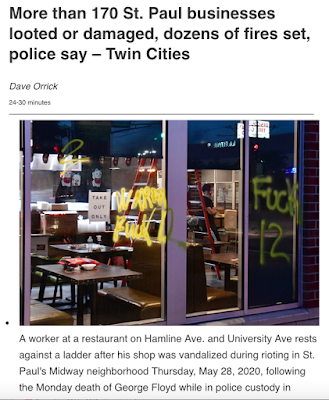 There's a lot of weird numerology flying around this week, specifically our old friends 17 and 33. 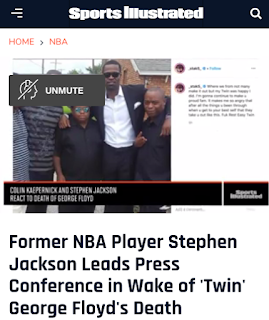 There's also this story of former NBA player Stephen (Garlands) Jackson referring to himself as George Floyd's Twin, which is rather curious.

There's a lot more than that, but I really don't want to dwell on the situation in the Twin Cities too much on account of there are a lot of people who are suffering and will continue to suffer in the days to come. 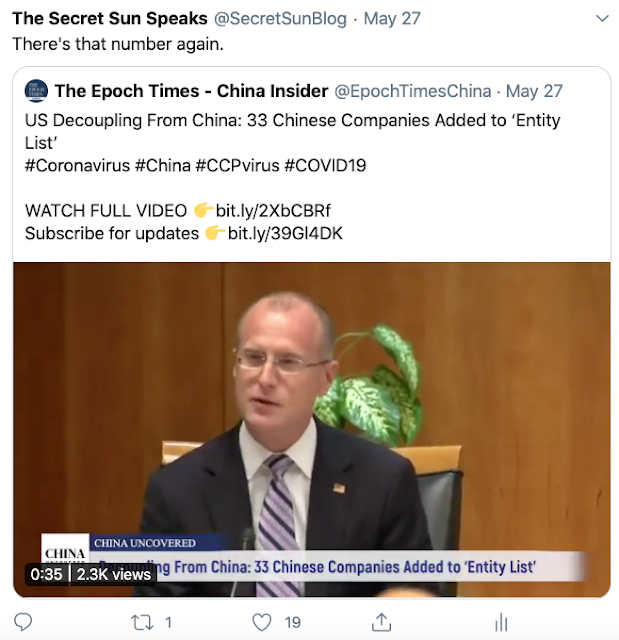 But we're seeing the Magic Numbers in other contexts as well. 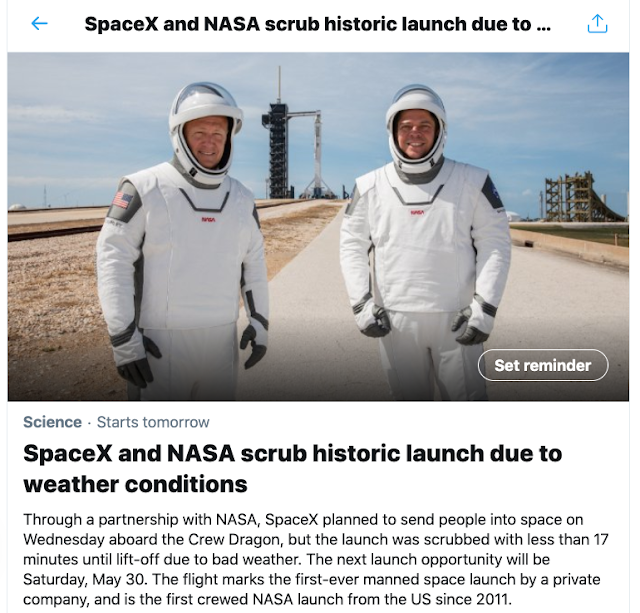 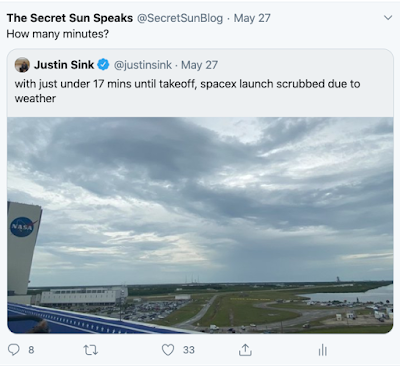 I don't know what it is about this week but NASA's also been playing their usual number-games with this SpaceX Dragon business.

Remember this is the first full week in Gemini. 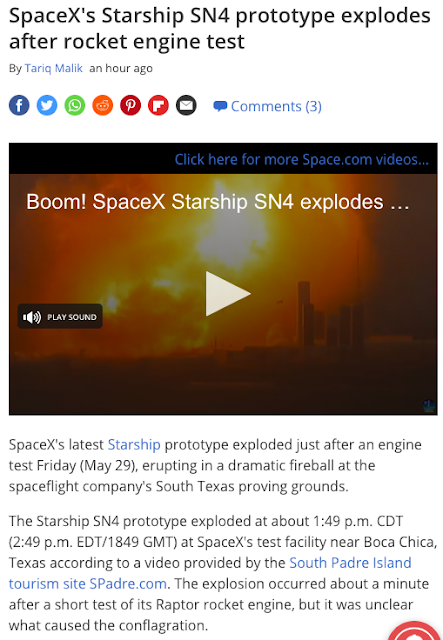 And oddly enough, SpaceX also had a major accident today with a test I hadn't seen publicized anywhere. Today being May 29th, a day I sincerely hope most readers are familiar with now. 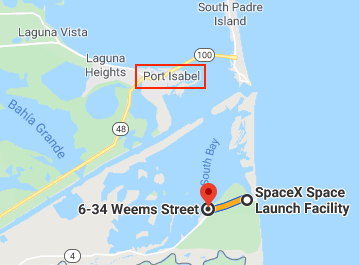 If not, check out this map where the explosion happened for a hint. 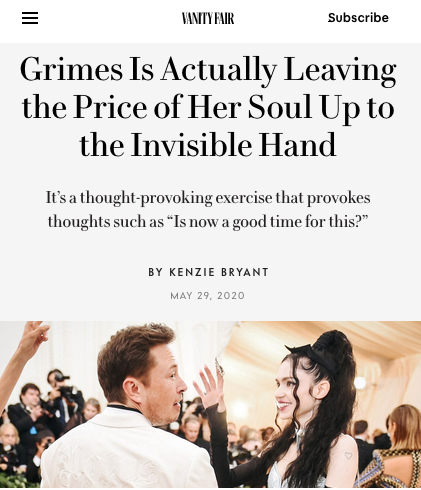 Or check out this odd story, with Lady Gressica of House Musktreides offering to sell her soul to the highest bidder in a rather unseemly bid to promote an exhibit of her visual art. 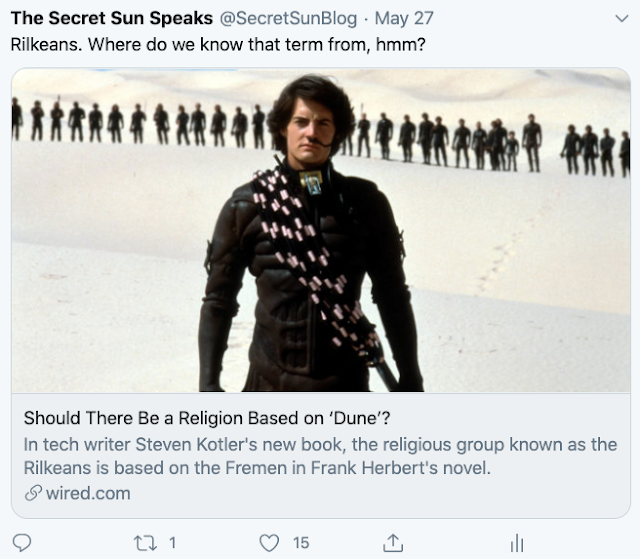 Remembering that Lady Gressica is a Dune obsessive like your humble host, there's also this strange story of a cult based on Dune called the "Rilkeans."

I sincerely hope I don't need to explain the significance of that name, either. If you're new to the blog, click here.

Circles are closing in on a rather constant basis, don't you think? Call me crazy until the sun comes up, just don't call me mistaken.

Kings and Generals-- and their surrogates-- have been seeking the favor of Oracles to bless their undertakings since time immemorial, and now that a lot of the images Adam Curtis chose to present us with look like live streaming video from the Twin Cities, I think I need to have another look at this clip and see what I can see.

I already spotted the umbrellas, and I'm sure there'll be plenty more to parse. 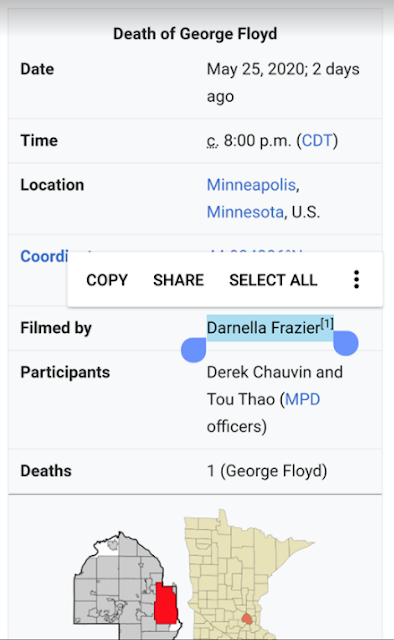 ...I trust you all know the name of the woman whose viral video lit the flame in this latest act in the Apocalypse?

I hate to be a pest, but do you think you might start believing any time soon?