Where Will It End? 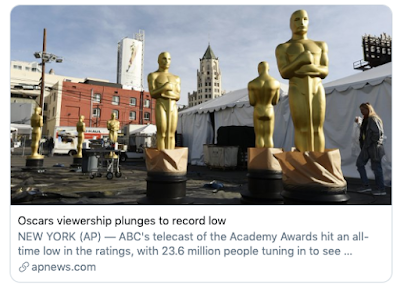 Doubling down on a mistake can be costly. Tripling, quadrupling and quintupling down on a failed winnowing/disqualifying protocol masquerading as a cogent political philosophy might bring everything -- and I mean everything-- crashing down.

It's just that no one can seem to wean themselves off all that sweet, delicious, savory dopamine. 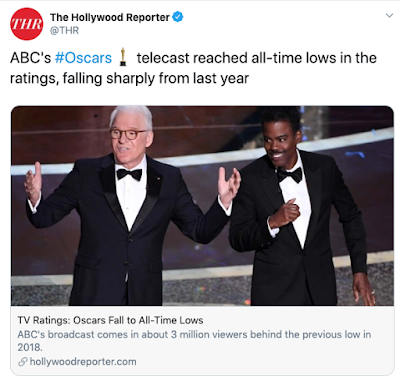 As some of you know, I've been keeping track on all the record lows these awards shows keep reaching, and last night the Oscars flirted with rock bottom.

It's no mystery why. People are really getting sick to death of watching a bunch of what Ricky Gervais so ruthlessly labeled "rich sex pests" talking like Robespierre and walking like Marie Antoinette. At some point the contradictions can no longer be contained. 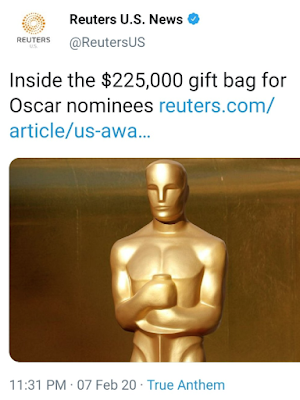 Sure, star power, bullshit and fountains of cash can work for a while, especially when you have enough toadies in the press and SiliCylon Valley thumbing the scale for you.

But mark my words: the sands of time are running out much, much faster than any of these people could ever imagine. The witch is always in deep shit when the glamour wears off and the conmen always hit the road once the grift is laid bare. I can't even imagine what the blowback will be once people start to wake up from the celebrity delusion.

Again, social media has a LOT to do with this. The gods have come down from Olympus, picked up their smartphones and revealed themselves to be a bunch of stupid, crazy, entitled assholes. I can't even tell you how many wakeup calls I've gotten, how many people I once held in some kind of esteem have just completely shattered the illusion with their lunatic barking and braying on Twitter.

With some very admirable exceptions, mind you.

But there's a reason studios, agencies and managers worked so damn hard back in the old days to curate everything celebrities said and did. Because the alternative is... well, just go take a look for yourself. 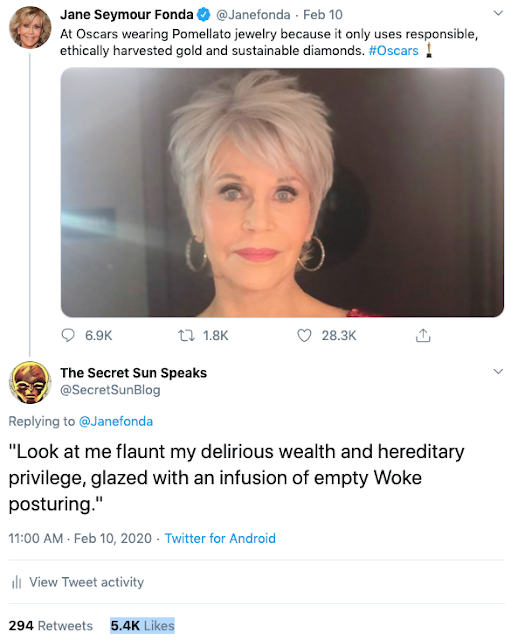 And at some point all the people that have been driven to living on the streets or in their cars by the same economic policies that the people in those newfangled "smart offices" steamroll through legislatures -- you know, the same impoverished folk that utterly surround all these LA Eloi these days --  are going to say, "Hey, you know what? This brick sure would look awful nice going through the window of that Tiffany's over yonder."

Or that bottle of gasoline would look dandy aflame and thrown through the passenger-side window of that $300,000 Maserati coming off the 5 there. Mighty fine and dandy, indeed.

All the Woke posturing in the world won't make any difference. People get desperate enough and they won't care one whit if the driver voted for Gavin Newsom, or if that nice boutique contributes hundreds of thousands of dollars a year to transgender kids' camps.

Sure, you can try to stem the onslaught with private security and all the rest, but that stuff eats into the profit margins a lot faster than most people imagine, especially if there's a real crisis. And bodyguarding besieged aristocrats is how all the bone-cracking gangsters who eventually became the royal families of Europe first got their starts.

It wasn't long before they decided they were sick of all these whiny, perfumed Patricians and relieved them of their fortunes. Plus, their lives. 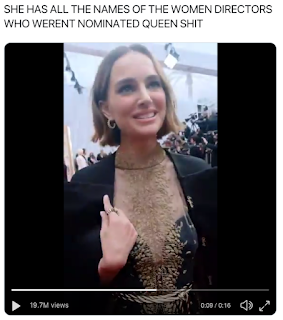 It's a terrible thing and an eventuality no sane person wants to confront, but this is really, really starting to look how every kingdom on the brink of collapse looked before it all fell down forever. And we've got a lot of kingdoms in this empire of ours.

There's nothing special at all about Los Angeles or any other modern-day city-state that would insulate it from the same grinding, merciless forces of history that all the other unimaginably rich and powerful city-states were erased by. Go take a look at Detroit. 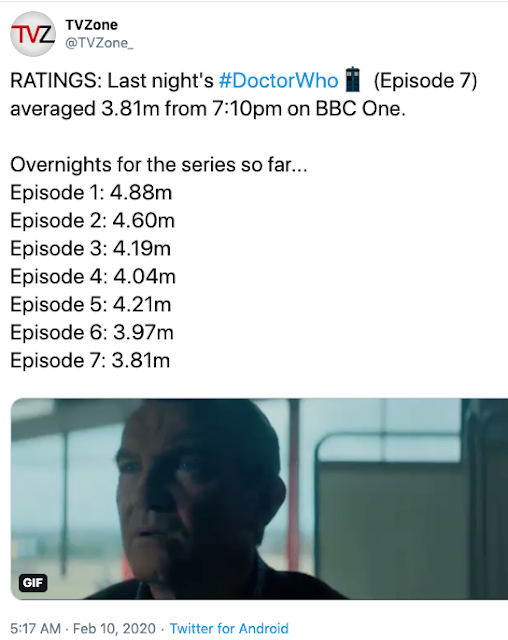 And for fuck's sake, how many more billions are willing to be sacrificed on the altar of identity politics? They're running out of golden gooses to cook. And guess what? There aren't too many eggs left in the incubators. And it looks like intersectionalism has tied the rest of the gooses' tubes for good.

See, everything is always going great until it suddenly isn't. 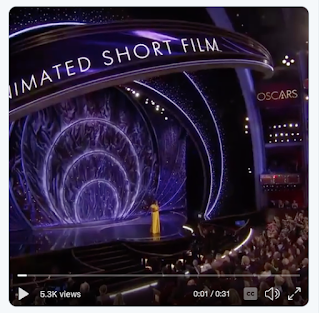 Last night? Meh, nothing to write home about. I kept wondering why the stage design looked like a Kraken's colonoscopy. It was distracting. Some Jacob's Ladder imagery here and there. Whatever.

The Joker, of course. 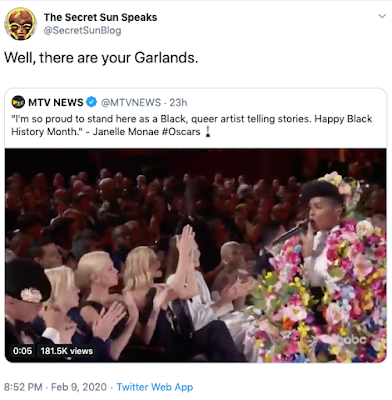 And then the Garlands... 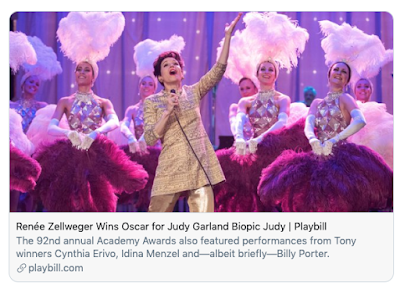 I'm hearing a lot of good things about Parasite from people I trust as well. Tell us what you thought about it in the comments.

Then take a break from the mad parade and check out this new podcast chat.

We really get down into it, going not only through the litany of woe but discussing a lot of strategies to keep all our heads above water.

I think you'll really enjoy this one.