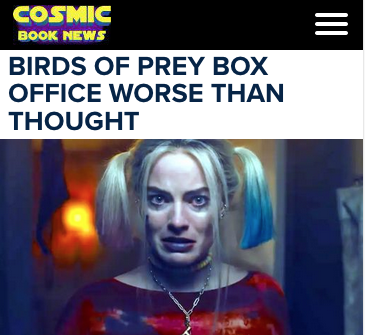 I've long wondered if Woke -- or PC, or whatever you want to call it -- is not some vast, insidious, self-replicating counterintelligence operation, ingeniously designed to not only sabotage but to utterly destroy and disintegrate the businesses and institutions of those who suck on the Woke pipe from within.

Because if it isn't, it sure as hell acts like one. And now the rotten foundations are beginning to crumble...

I think Woke has a lot more destruction and division to sow, but I think we may be looking now at the beginning of the Woke end-game, when even the torrent of vast, countless billions that many of these Wokeified entities are either endowed with or are laundering begins to slow to a trickle.

The hell of it all is that it's like applause during a Stalin speech; no one dares running the risk of hopping off the suicide train first. There is such unbearable pressure to not only adhere to every single, solitary Woke dictum that any random blue-haired shut-in on Twitter conjures up, but to make a constant display of Woker-than-thou-ness that no one dares point out that nearly the entire opinion-making infrastructure of the Western world is throwing hundreds of millions-- if not billions-- of dollars down the Woke sewer.


The legendary Greg Carlwood and I tear into the Woke psyop on the latest installment of The Higherside Chats, and it's all too appropriate that it went live just as Hollywood's latest quixotic attempt at Woke marketing ends in the usual tears and ruin. 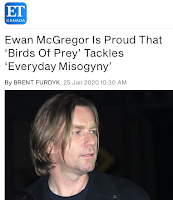 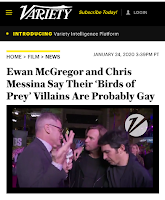 As we've seen with other nine-figure catastrophes, Warners spent a lot of time and money Woke-marketing Birds of Prey, and just like every single time it's been done before they look to be taking a huge bath on this picture. 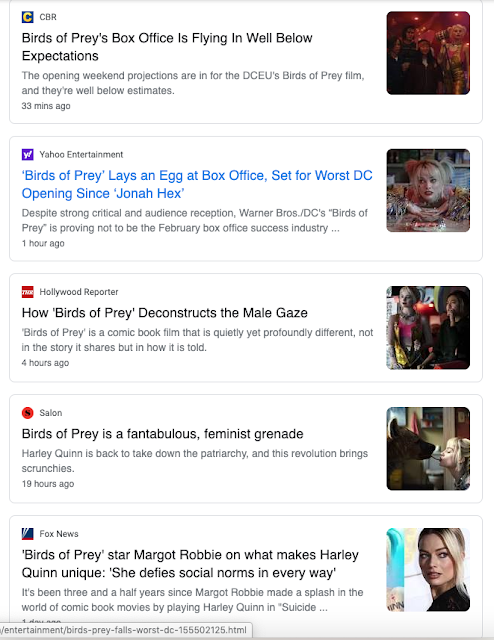 Take a look at that up there. Is there a better illustration of how suicidal it is to risk hundreds of millions of dollars chasing an audience that doesn't even go out and support the products marketed especially for them?

Or to kowtow to journalists and critics who you let see your movies for free anyway? At what point does sanity prevail?

Of course, one of the problems is that a lot of the deals for these pictures were made years back and the Rubicon has already been crossed. The penalties for breaking them are usually pretty steep, so now we're seeing a lot of Hail Mary passes thrown out of a lot of surefire money-losers.

I'd bet a lot of the deals were specifically made in 2017, when it looked like America was having a total psychotic breakdown and was finally going to be color-revolutionized.

That may well have been the plan, but unfortunately, plans are really just wishes when you get down to it. 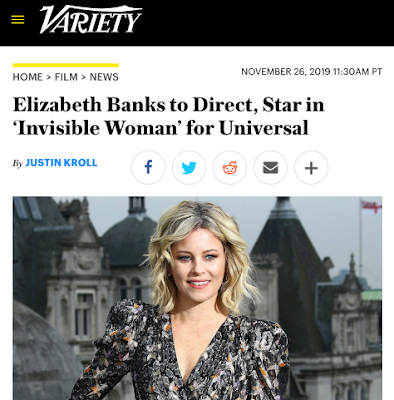 I don't know about you, but I'm not optimistic the fever will break any time soon. Hollywood is so awash in funny money, and is such a self-enclosed, hypocritical hothouse of near-Maoist Woke orthodoxy, that catastrophic failure for the right reasons is only rewarded with opportunities to piss away even larger sums of investor's money.

As we see with Elizabeth Banks being handed a new franchise to bankrupt a mere week after bankrupting the Charlie's Angels franchise. 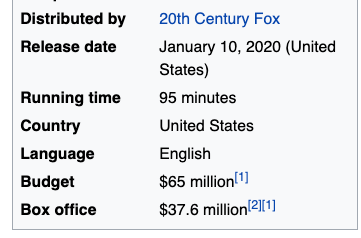 Note the worldwide take for her Alien ripoff coming in at a mere fraction of what this picture needed to break even. It's a cliche but I'm sure there are countries with smaller GDPs than the money Hollywood has lost trying to make this shrill, charmless harpy a star.

But like I said, it's entirely possible that the deals for Stewart's parade of fail were made when she was coming off the Twilight films, which sprayed a sparkly aura of popularity on the dead-eyed, charisma-free millionaire. 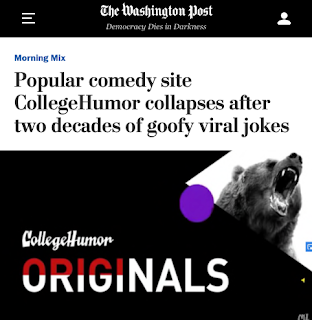 More recently, we saw the collapse of the once wildly-popular College Humor site, which died of an aggressive case of self-induced Wokeicide. Maybe they should have stuck to goofy viral jokes and not insincere and hypocritical social justice pandering. 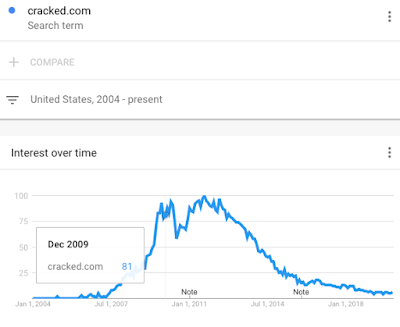 Similarly, the once wildly-popular Cracked.com has succumbed to the inevitable consequences of Wokeification. Have you been there lately?

Just kidding, no one goes there anymore. It's like visiting a hospice for dying Millennials. 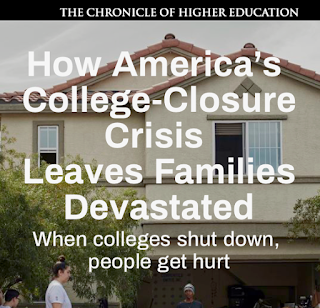 You can see a list of Maoist indoctrination factories (formerly known as "liberal arts colleges") that have succumbed to Wokeinoma here.

But don't ever forget that the suicidal indulgences of those working the Woke glory-hole come at a devastating price for innocent workers and their families.

The silver-spoon set -- that are the primary subscribers and promoters of the Woke -- are gambling not with their own money, but with the livelihoods and well-beings of the working people who do the actual rowing for their ships of fools.

When the reckoning comes -- and it will come, mark my words -- Wokemania's cost in blood and treasure must be factored into the bill.

And now with the Internet being forever and all, we'll know exactly where to go to collect.

UPDATE: This is interesting. Salon, which allowed itself to be stripped and skeletonized by the Woke cancer, is dipping its toes into the anti-Woke pushback. They still employ Chauncey DeVega though.