The Veil Isn't Down. It's Gone. 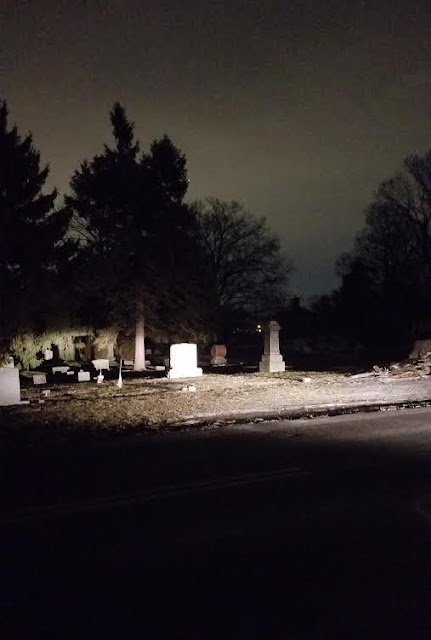 I don't know how or why, but the environment around me has grown increasingly strange and dream-like at night. The skies are wildly variable, but on nights like tonight seem to shimmer with a maddening orange-gray luminescence that I don't recall seeing all that much outside of, well, my dreams. 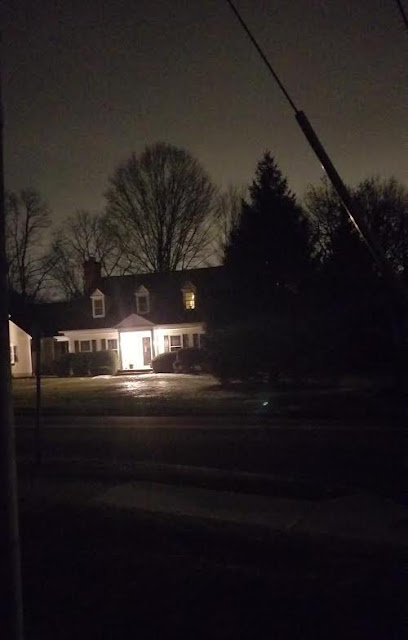 I've become increasingly aware of the sheer aliveness of the landscape at night, as if the spirits wait until all the meat-puppets are safely in bed or hypnotized by their television sets. It's just Linda and me out there in the cold, but I always feel like we've got plenty of company. Just a different kind.

If Synchromysticism is applying dream logic to so-called reality and surrealism is an effort to blur the boundaries between the inner and outer worlds, I'm starting to wonder if something is beginning to shift out there because of it. Everything is just different, I can't explain it. I can only show you what I'm seeing out there.

You can't feel it, of course, but I think these images capture the vibe quite well.

Certainly, having the Sibyl coo and wail in my ears certainly helps transmutate any reality paradigm, but more and more I feel like I'm walking through a dreamscape that seems oddly unfamiliar, even though I've been walking these streets longer than some of you have been alive.

Has something changed? Is anyone else out there having similar experiences?

Drinking it all out there in almost seems to make everything else seem pretty inconsequential, to be honest. It's really quite refreshing and rejuvenating. I really don't have to much to be cheerful about these days but getting out into the cold and dark lifts my spirits every time.

And again, all due respect and credit to the Sibyl. Nothing seems to open your third eye to the spirit world quite as effectively. 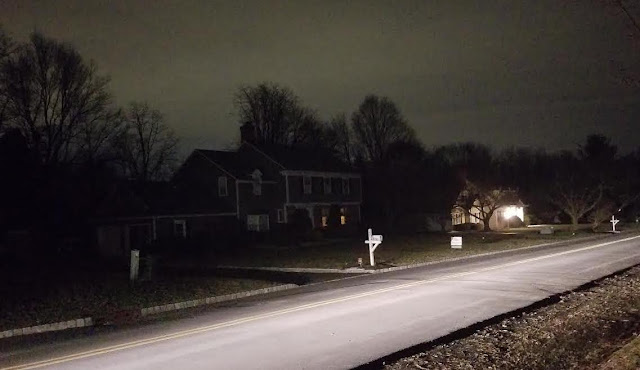 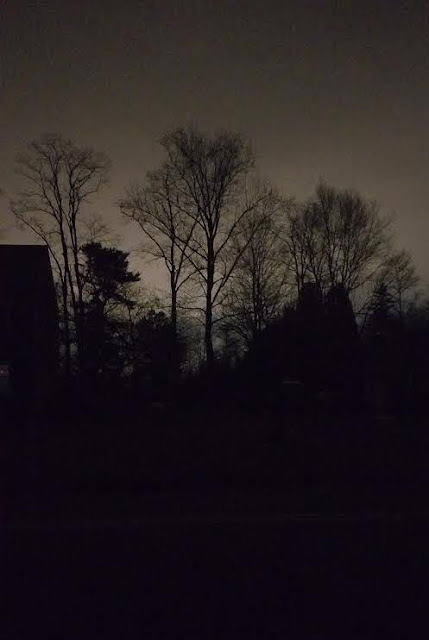 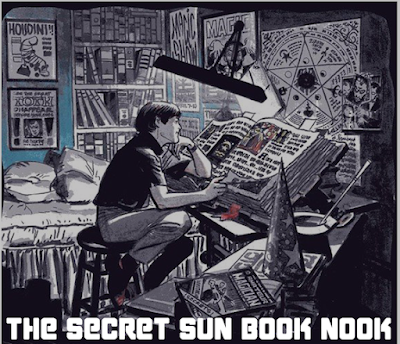 ROUND THREE OF
THE SECRET SUN GRIMOIRE GRAB
IS LIVE!!!
CLICK HERE

Speaking of which, I'm putting out the call for a fresh battalion of Sibyl Servants, so if you think you're ready to attend a master class in tenth-dimensional Synchromysticism, go to https://greyteamone.blogspot.com
at January 23, 2020