Kill or Be Kilt 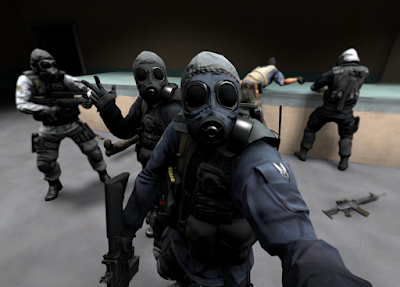 Strange and unsettling times we live in. But understanding the present-- and the future-- requires us to understand the past. Which is probably why there's such a massive, worldwide effort to erase the past and to stigmatize anyone trying to learn its lessons...


So in the interest of learning from the past, Recluse and I reconvened to look at the strange and complicated history of Clan Fraser and their affiliate, Clan Fraser of Lovat. We go deep into the weeds on this one, so don't forget your galoshes.

Everything is on the table here, from parapolitics to the paranormal and beyond. This is an old, old family with a very strange and complicated history, so pay attention and take notes. It will be on the test.

Frasers have been power players in the high echelons of the British military establishment for, oh, about a thousand years or so. Did you know that the modern military use of special forces was in large part the creation of a scion of Clan Fraser?

And that that same man is also responsible for the modern rise of "military contractors," ie., private armies?


And Clan Fraser is currently the subject of the wildly-ahistorical cable soap, Outlander. Which I still get confused with Highlander. Am I wrong to do so? I get the feeling Outlander is just Highlander for an older, more predominantly female audience.

I'd rather chew on aluminum foil than pay for Starz, so if anyone can educate me about this series, please do so in the comments.

And since the Frasers are Norman-derived, we go into the strange and occultic history of those zany Vikings, from their knack for leaving behind secret societies in their kingdoms to their weird and inexplicable obsession with recreating the old Phoenician Empire.

We also look at the reconfiguring of the British Empire from a boots on the ground, plant your flag operation to a virtual empire based on a vast and complex arrangement of offshore banking, tax havens and holding companies.

And the bloodthirsty Winston Churchill -- whom the entirety of the world outside of London and Hollywood places in the same exact category as Hitler, Mao and Stalin -- also gets a bit of a dusting from Steven and I.

And since we spend some time discussing Scotland's connections to music and high weirdness as well as private armies and new orders, there's another Fraser who's popped up now and then on these pages that gets an airing, particularly this recent series of performances.

If you look at what's going on out there-- particularly the stories the major media seem quite reluctant to cover-- this showstopper increasingly takes on the air of dire prophecy.

Here's this, in the remote chance you haven't seen this already. It just occurred to me rewatching this that the Ned Beatty character is probably based on Warren Buffet.


Come; sit and reason with us in the comments.