Sync or Swym: The Future is Mermale 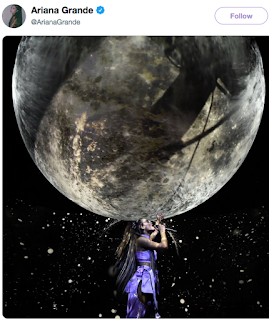 The Moon and the Melodist

With Obama-era stars like Katy Perry, Rihanna and Beyonce rapidly losing their cultural relevance, young Ariana Grande seems to be the new "It Girl" when it comes to symbolic entrainment. And I do I have to say she's doing a terrific job at it.

Who says Millennials are a bunch of lazy, entitled snowflakes? When it comes to flashing the signifiers, Ariana is a real Pearl of a girl. 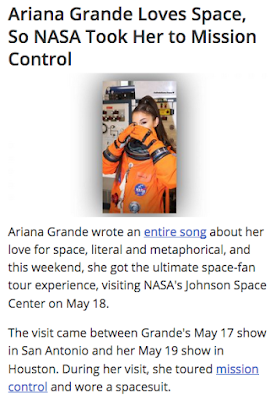 Indeed, Secret Sun readers realize how important NASA are to all these semiotic hijinks and shenanigans, so you shouldn't be surprised that not only did young Ari warble a tune actually called "NASA," she paid the ritual warlocks fine folks at Johnson Space Center a visit the other day.

The other day being May 18th, this past Saturn-Day. 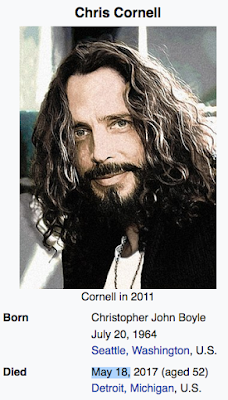 Ah, maybe that's it. The Twin Anniversary of the Death of the Horned Christ.

Wow, weird coincidence with that and the 50th Anniversary of the Apollyon Missions, no? Improbable, even. 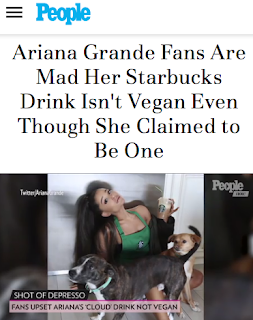 And for some entirely inexplicable reason, young Ariana has been making the Stations of the Frase the past year or so. We've had her date a Davidson and work with Twins, not to mention fill her videos with Sirens, Strawberries, Pearls and probably some other stuff. 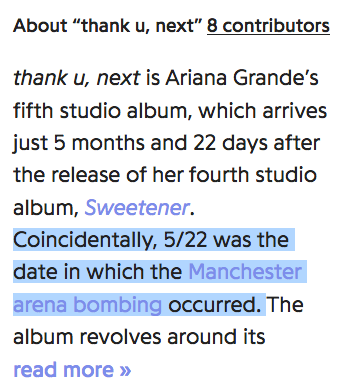 Speaking of weird symbols and syncs, how about this one? Very weird. 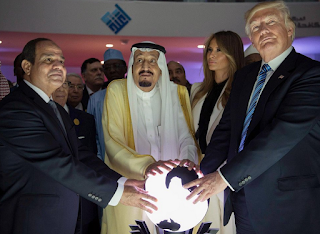 Especially since it came a day after this charming little photo-op in Riyadh... 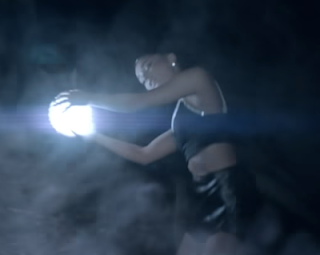 ...which seemed to get a bit of a callback with Ari's "The Light is Coming" video... 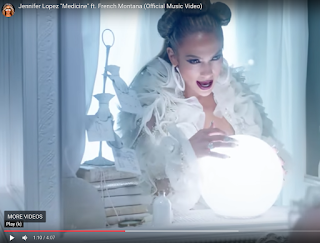 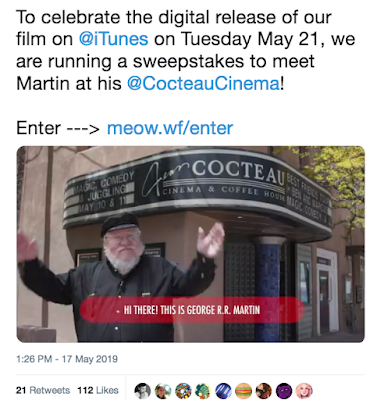 Speaking of Sibylcentric semiotics, the biggest story on social media this past week-- by a country mile-- is/was the final episode of Game of Thrones, which some folks didn't seem to be all that impressed by. I was never impressed by that show in the first place, so I can't help them.

But do note that Game of Thrones creator George Twin-R Martin is the proud owner of the Cocteau Cinema, because why should we expect anything else at this point in the timeline?


AND NOW FOR OUR FEATURE PRESENTATION... 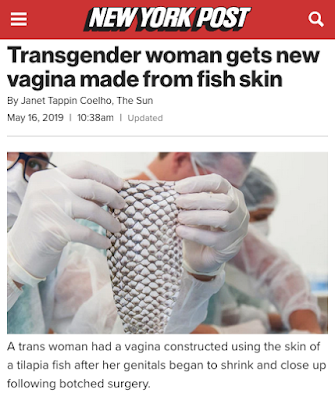 Speaking of the timeline, this breakthrough here hit the news a little sooner than I anticipated. See, I've been telling the world that the real "Trans" movement will be the Transgenic movement, and that everything else is just a warmup for it.

I know it's hard for a lot of people to believe, but what isn't hard to believe these days? Think about that before you get all up in my shit. 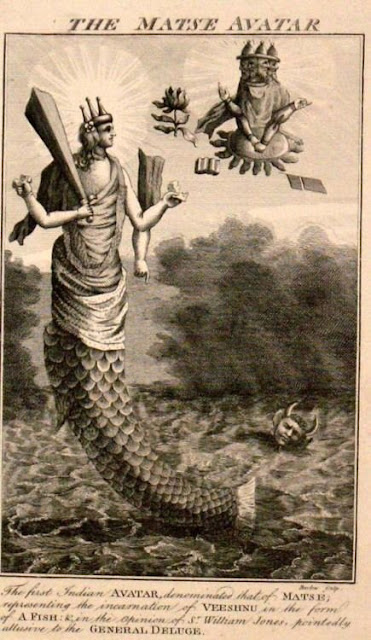 If you do a bit of research, you realize that that a belief in androgynous, amphibious gods are somehow at the core of a lot of this "symbolism" business we try to sort through here, so we should only expect an effort to recreate humanity in the image of those gods.

I'm not saying it's not crazy or anything. In fact, I'm kind of saying it is crazy. But that doesn't mean it's not happening. 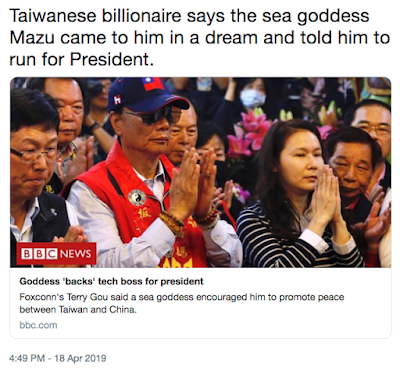 See, there are essentially two fatal errors people poking around these topics often make. First, is assuming that we're dealing with cynical rationalists here, who don't actually believe all the insane stuff they put out there. Dumbass rookie-mistake.

Second is to assume that anyone in a position of high influence actually believes in the religions that ordinary Joes and Janes might do, and not some really, really strange stuff most of us are only really guessing at.


Put all of that out of your head now. Seriously. Just flush it. 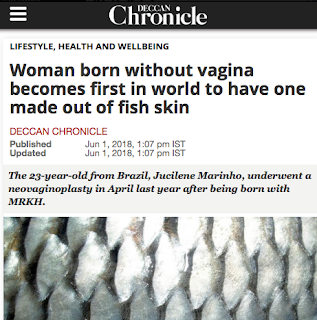 And now, the opening salvos in the Transgene Wars: the use of fish-skin to construct artificial vaginas for transwomen. I knew it was waiting in the wings, I just didn't expect it to go public so soon.

I knew what was coming as soon as I saw this story last year. As with all of this wizardry, it's always sold to the public in therapeutic drag, for reasons few people would argue with. Then the envelope-pushing soon commences.

I mean, no one ever told you your nifty little smartphone was designed to become the most insidious surveillance device the world has ever seen, did they? 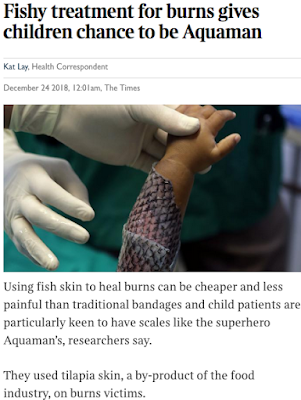 I knew the next phase in the Amphibious Agenda was going to be revealed when I saw this story as well. Again, no one can argue with the use of what is functionally Transgenics to treat young burn patients.

Like a vagina for a woman born without one, it seems like a medical miracle. But if you've been around as long as I have you know it's all just window-dressing, masking the ultimate agenda.

After all, you don't come out of the gate telling the world that modern genetic science is going to make it possible to create real physical mermaids, even if the first few batches of volunteers will all die horrible, agonizing deaths. That's just not very effective salesmanship. You gotta take baby-steps with these things. Ease the rubes into it. 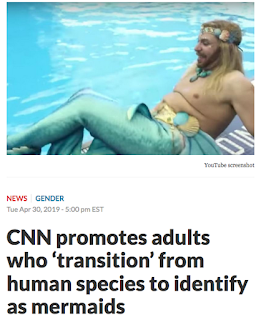 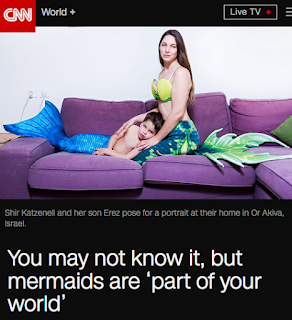 And way, way, way past the lifespan of a normal fad, the Mermaid Entrainment program roars on, absolutely unabated. I've never seen anything like it, and I've never seen a fad based on an alleged fantasy character in which metamorphosis is such a heavy selling point.

It's everywhere you look, and if it isn't, it will be soon enough. Be patient. 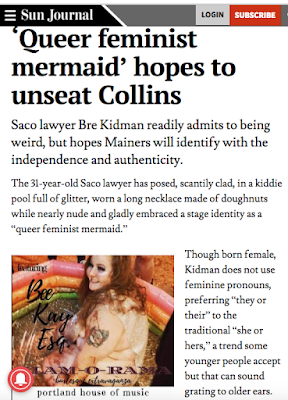 And, seriously: if self-professed mermaids running for political office isn't a sign some kind of Rubicon has been crossed, I'm not exactly sure what is. Not so long ago this person would have been put in a mental asylum, not on a ballot. 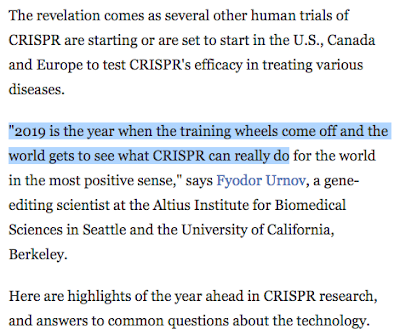 Listen, I realize grafting fish skin to human sexual reproductive organs may seem like a total non-issue to you, but that's only because you're either not paying attention or failing to grasp the big picture.


Ten years ago, it might have seemed harmless, but that was before CRISPR CAS-9 technology allowed a level of gene-editing previously unimaginable. Just do a quick search and see how many human-animal hybrid plans are in the works. I wish it were science fiction.

I'm not saying this is the most pressing issue of our times, but I'm just saying it's real and it's happening. So when you start hearing about newer and more ambitious (read: "disturbing") fish-human grafting programs, just don't say I didn't warn you.


What is to be done about it? I haven't a clue. Why would you think there is something?

But the first thing to do is accept that we're now in the process of grafting fish tissue onto human beings. And accept that genetic engineering is proceeding faster than we imagined it could not that long ago. 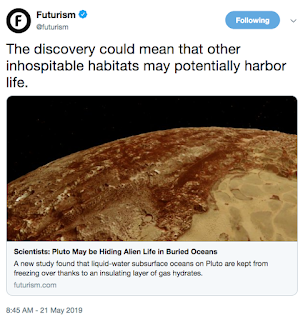 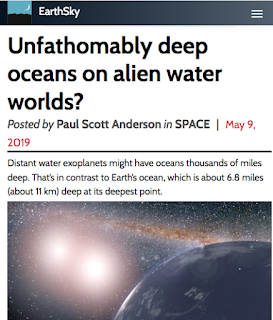 And with the UFO thing heating up again, I can't help but wonder what's behind all these "alien water worlds" fluff-pieces lately. Now Pluto is getting tossed into the mix, which makes me wonder if Planet X might actually be one of these waterworlds as well. I mean, you never see stories about possible life on a desert world, do you now?

As far as I can tell these items are based on nothing but pure speculation, so it makes you wonder if Mer-Martians are part of this "faked alien invasion" business I keep hearing so much about.


IN A RELATED STORY 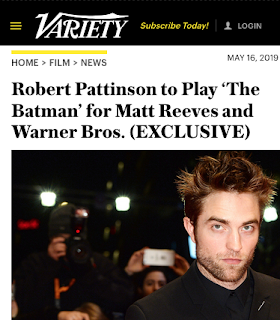 Remember vampires? Well, Sparkly McFangson himself has just been tapped as the new Batman (which essentially denotes a hybrid, right?). But that's not the only big news on the Count Emocula front... 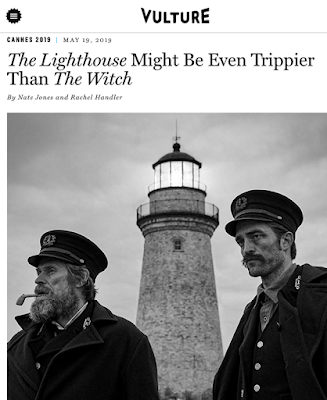 ...Sucky Von Sparkles is also starring in a new Mermaid picture from the director of The Witch. I mean, is this some kind of convergence in the making here or what? I mean, we've had maneating Mermaid stories, why not Merpires?

Or how about some sparkly Merpire witches, Hollywood? Or did the CRISPR people already patent them?