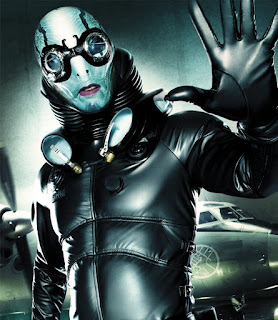 So I've been thinking a lot about this thing with Robert Temple and the "Sirius Mystery," so-called.

The 1998 interview video that recently resurfaced in which Temple expresses his belief that the Nommo-- the alien race that allegedly inspired figures like Oannes and Atargatis-- were in hibernation around the Saturnian moon Phoebe kicked off one of those weird moments when thousands of tiny little puzzle-pieces all fall together in a very weird way.


By that I mean it was one of those times when a fact (or two) that you (or I) already knew about but hadn't factored into your (or my) tortured and bugfuck-insane master-theory then turns around and fills in all kinds of gaps in that theory.

Of course, Sirius is a Twin star (give or take) and the similarity between "Sirian" and "Siren" certainly hasn't gone unnoticed around this little jetty.


But then a rather weird notion crept into my head; what if what Temple claims is true and there actually was this super-race of hermaphroditic amphibians in our immediate cosmic neighborhood?

What if they were hibernating and send word out to certain influential people down here that they were now awake and fixing to come back around so start getting shit ready for the big splashdown? How different might things be if that were in fact true?

What if they started putting feelers out-- oh, I don't know-- about 40 years ago or so? Maybe just broadcast some interplanetary transmissions to certain locations and certain highly-attuned individuals in, say, the British Isles? Just a thought. 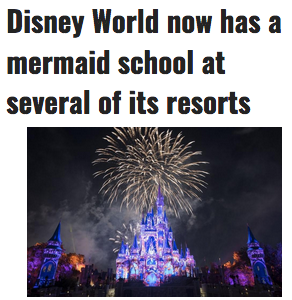 Could this explain CRISPR, D::Wave, AI and the Mermaid craze, not to mention the general descent into ranting, kill-crazy psychosis that so many people on social media are currently enjoying? Perhaps even the Mandela Effect?

Maybe the "Lucifer's Technology" business was all part of the Big Return, seeding the world to get ready for the fishfolk to swim on back to the wheelhouse and take the controls?

I mean, do people really still like all this Mermaid shit? It seems to me to be more a supply-side thing and less so a demand-side thing. But who asked me? That's right; NOBODY. 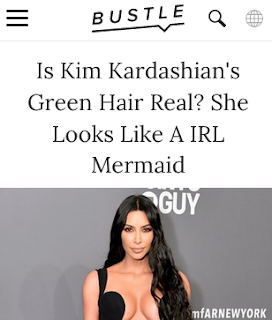 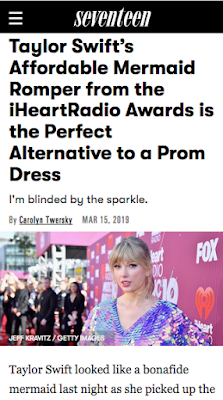 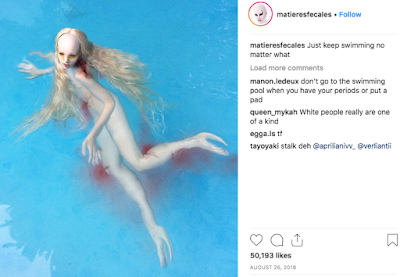 Having no access to the Davos-Bilderbeg circles, I can't rightly say what's really going on. But I am fairly OKish at symbolism and so on, and I can say it's not out of the realm of possibility by any stretch of the imagination.

And earlier I had this weird, passing notion that H.P. Lovecraft seems a lot more relevant than he has been in years. By that I mean if you haven't watched Stuart Gordon's Dagon recently, I recommend you give a look. 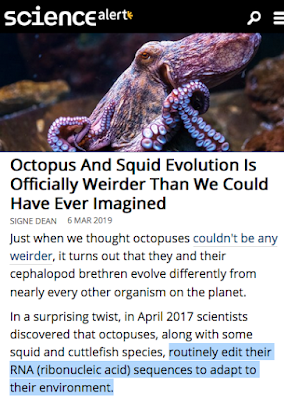 That keening sound you hear is Lovecraft's shade's
horrified shrieking coming from the depths of the Abyss. 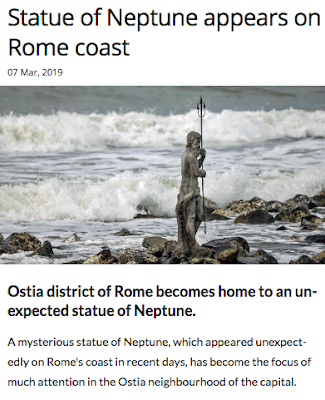 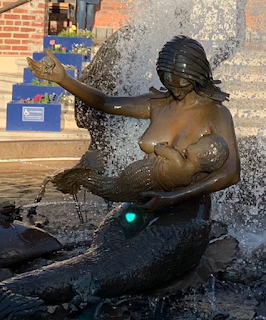 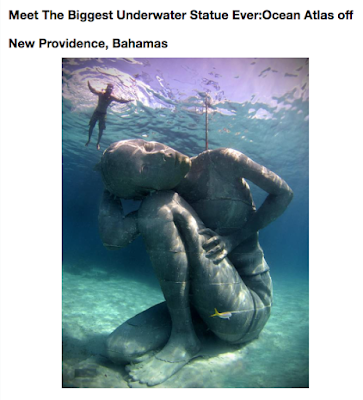 ARIANA SINGS TO THE SIRIANS 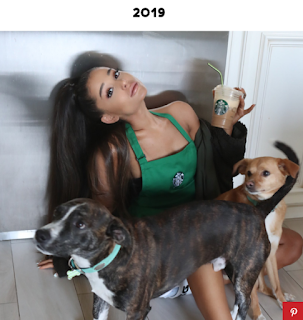 We've seen suspected Crypto-Frase* Ariana Grande rounding the ritual bases in the past year; mermaids, strawberries, pearls, Twins, etc. And now we see she's been tapped to push the Sirius Siren meme. Note the two pups here standing in for the Twin dog stars. I mean, does it get more blatant? 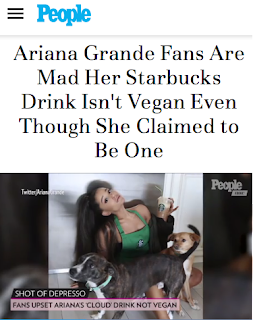 And right on schedule we have the usual fake-controversy ritual, duping all up the sicko hatefreaks (SHFs) on the Internet in order to help disseminate the sacred neurolinguistic ciphers to the masses.

PROGRAMMING NOTE: I've got quite a lot more information in the can to share with the Sunly Ones, but I think I need to start breaking these ginormous manifestos into more-easily digestible servings. For my own sanity and well-being.