Great Restoration Watch: The Measure of a Ram 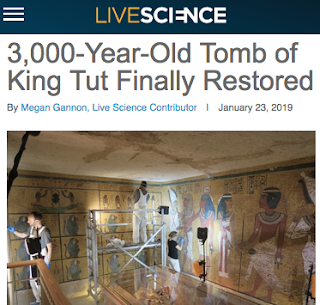 You know the drill-- so many rituals, so little time. A lot of topics we were discussing in the previous post popped up (give or take) in the Borgsong this past week, so indulge me as I drop a few fresh gold-dust-rush nuggets in your virtual sluice-pan... 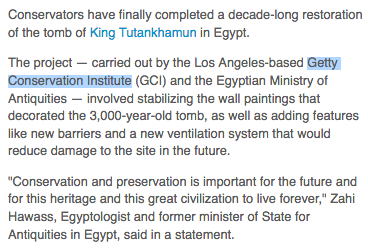 Speaks for itself, no? Longtime readers know all about the highly-potent Getty synchery, so consider this item for your next round of Secret Sun Scrabble.

Well, after an exciting Bloody Moony Sunday-y, the bill for Super Bowl LIII is set: The Los Nephilim Amuns will lock horns with Twin "GOAT" Brady and his New Atlantis Baphomets, who are also GOAT. 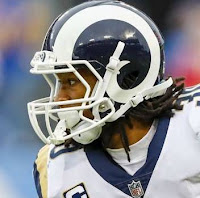 Now, you all know what a big Pats fan I am on account of being a wicked pissah Masshole, but I wouldn't bet against the Amuns... 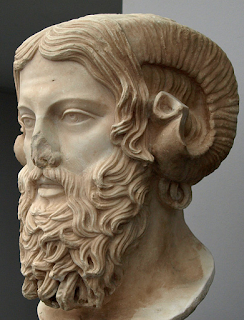 ...for obvious reasons. This surely is the Horned and Hidden God's year so the more obvious apostles would seem to be the more fitting choice. 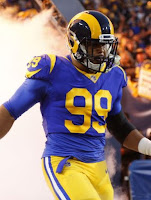 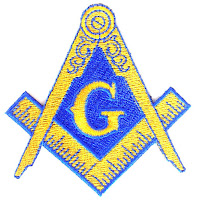 Well, either way I know who will win big symbolically and that's-- you guessed it-- Freemery. Note you got the Amuns flying Freemly colors and the Baphomets are owned by Robert "The" Kraft.

The Baphomets also play at Gillette Stadium, named after that kooky Freemie grifter, King Gillette. Who was not only a Most Excellent Wonderfulness in the Ancient Freem and Accepted Order, but was also an early booster, planner and bankroller for the global government movement. 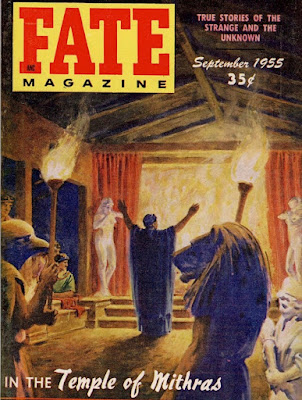 In a related story, I know a lot of people still have trouble with the Mithras business, even though I've only been ranting about it like Howard Beale for 12 years or so. But that's OK, I have faith in you. Some folks are slow learners but I'm a very patient teacher. 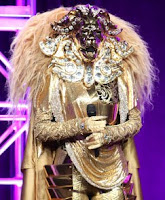 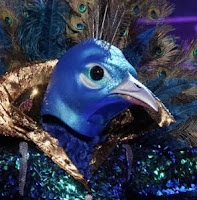 Compare and contrast the above image with these little charmers from Masked Singer. Bonus points for the Melek Taus/Corvus mashup. 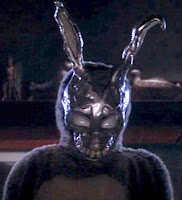 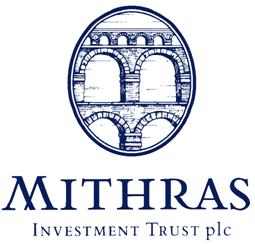 We've talked about the Mithras Temple built into the new Bloomberg London HQ, but our pal Tracy Twyman told me a little factoid that I nearly forgot while getting pummeled with symbols all the live-long day.... 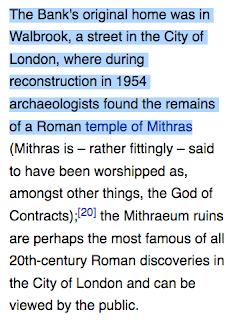 ...and that's that this little mom-n-pop shop called the Bank of England was in fact built over a Mithraeum as well. In fact, the City of London was apparently quite the Mithraic stronghold back in the old Roman days. 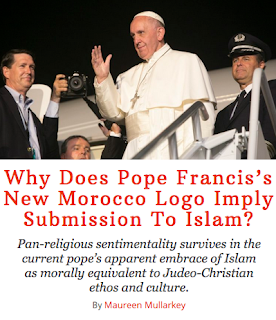 Knowles' First Law has it that whenever a controversy erupts over symbolism in the media, it's actually disguising an entirely different symbolic message altogether. 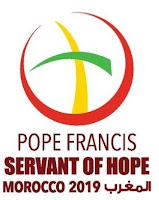 ...since the symbol in question looks quite a bit like our old pal, the Circle X...

...a well-attested Mithraic symbol of which a curiously small amount of visual evidence still exists for.

Maybe someone was just socking it away for a rainy day. Or a Great Restoration, or whatever. 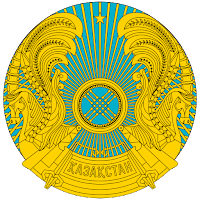 I gotta admit, I'm fascinated by Kazakhstan. It's just one giant Secret Sun Scrabble board as far as I can tell, at least Astana is. Love that their seal incorporates the Circle X, the Blue and Gold, and possible Hippocampi if not actual Pegasi. This is the kind of thing that makes me laugh.

My life is pathetic. Speaking of totally-real space programs...
YOU KNOW IT'S FAKE BECAUSE IT LOOKS SO FAKE 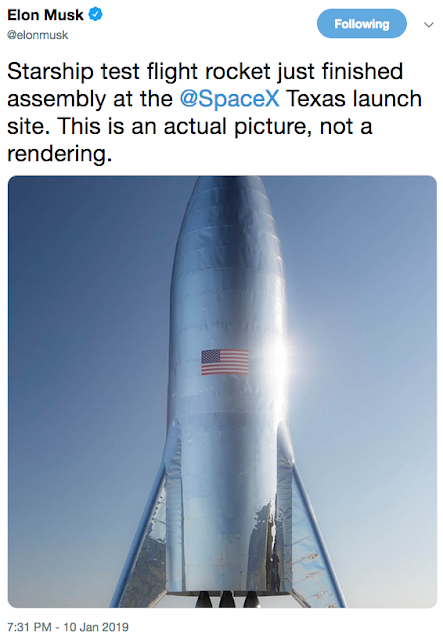 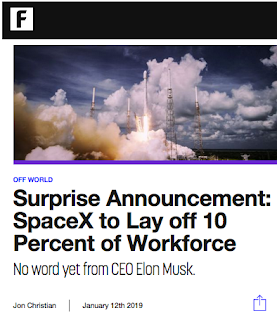 
WOLF MOON, COME CAST YOUR SPELL ON ME 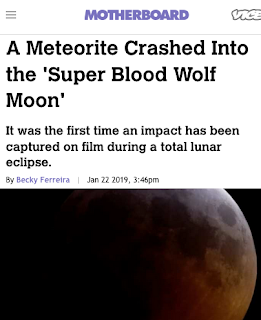 I saw this and was overcome by a wave of crippling ennui.

Well, except the hilarious acronym MIDAS, named after a royal house of Phrygia, the region of modern-day Turkey that also gave us Mithras and Cybele, among all kinds of other heavy godly-hitters. 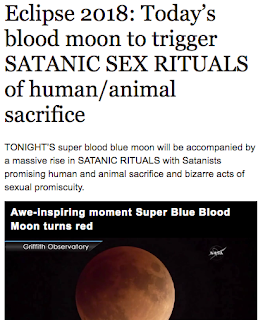 Unlike last year, the gutter press wasn't on fire with ridiculous human sacrifice clickbait, which I found mildly disappointing on account of I can always use a hearty occultic chuckle.

But that didn't stop the demonically-possessed denizens of the Blue Check Mega-Coven to shriek, convulse and rend their garments for some mass spilling of that delicious, nutritious, teenaged-boy blood... 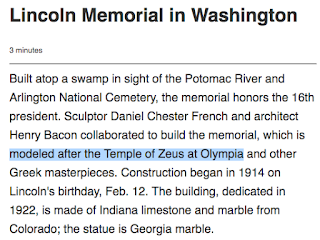 ...over what looked every bit to these tired, jaundiced eyes like a planned, coordinated mass-scale psyop at the Temple of Jupiter Ammon in Masonington, DC.

Nothing there is beyond hope,
nothing that can be sworn impossible,
nothing wonderful, since Zeus,
father of the Olympians,
made night from mid-day,
hiding the light of the shining Sun,
and sore fear came upon men.

But you know me; I see eclipse, temple, Twitter crypto-Satanists, CNN; I just jump to rash conclusions sometimes. Too many Hammer horror movies on Creature Double Feature, I reckon.

It's OK, I'm working on it with a therapist. 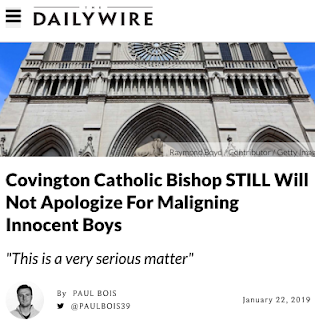 
I obviously can't say this was all a planned symbolic sacrifice among Satanic networks in positions of high influence, but I must admit I always get a bit nervous when I see "Bishop" and "innocent boys" in the same headline. 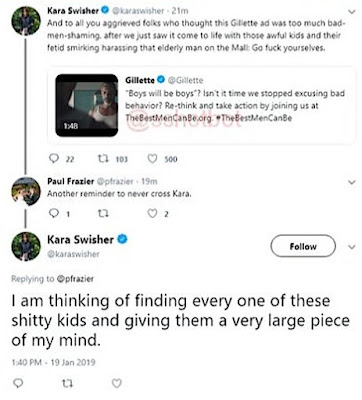 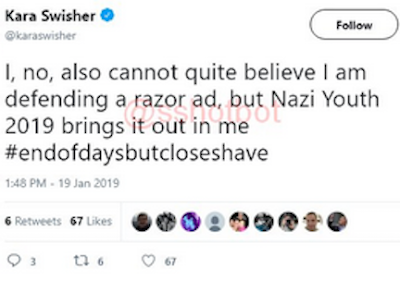 But I gotta admit the timing was a bit odd: Gillette makes a laughingstock of itself with its Valerie Solanas-worthy shit-show and almost immediately after this (allegedly) staged incident and (allegedly) coordinated media blitz makes it (allegedly) look like everything the ad was (allegedly) saying was suddenly vindicated.

And so, the battle-cry was raised amongst hyper-privileged sociopaths all across the land: "Faster, Pussyhat! Kill! Kill!" 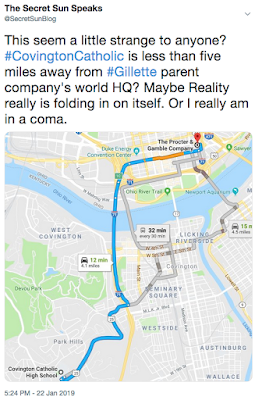 ...this is odder. I mean Covington Catholic is literally right down the street from Procter & Gamble's world headquarters. Nutty, right?

Is the Mandela Effect also rewriting the present or am I just in a coma? Maybe someone should pinch me.

Or maybe it's part of the same D::Wave program that arbitrarily changed the spelling of "Proctor." Nice Twin ziggurats they got there by the way. 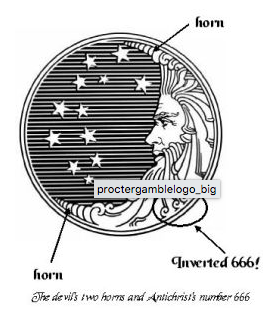 Here's that old P&G logo again. I should remind you that the new logo has a lunar theme. 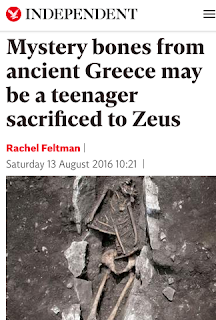 OK, D::Wave! You get your ass over here, Buster! Right this instant! 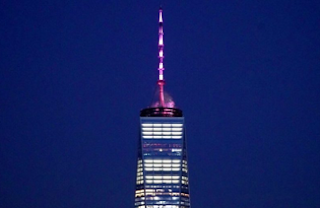 POSTSCRIPT: One World Etemenanki goes pink to celebrate New York legalizing infanticide. Thanks to Deb for the reminder.