My Final Word on Anne Heche (for now)

The Anne Heche case continues to create more questions than answers and the contradictions continue to pile up. It's all so surreal yet utterly predictable at this late point in the timeline. A lot of researchers are on it, and some are doing better work than others, so take your pick.
That said, you expect a more skewed perspective from The Secret Sun and that's what's on the menu today.


First, this from the Daily News:

A Brooklyn woman who sued mobsters after her son’s murder died after she slammed her SUV into a pillar underneath the Gowanus Expressway, police said Saturday.

Rose Gargano was heading south on Third Ave. at about 3:42 p.m. Friday when she lost control of the wheel.

Her Range Rover veered to the left, hopped a curb and slammed into a stanchion for the elevated highway undergoing construction, witnesses told police.

There's always the rightful suspicion that this was a result of the stabby-wabby, but it's also another example (like Michael Hastings) of a fatal car wreck involving someone who pissed off some very powerful people. Keep an eye out for more of these. 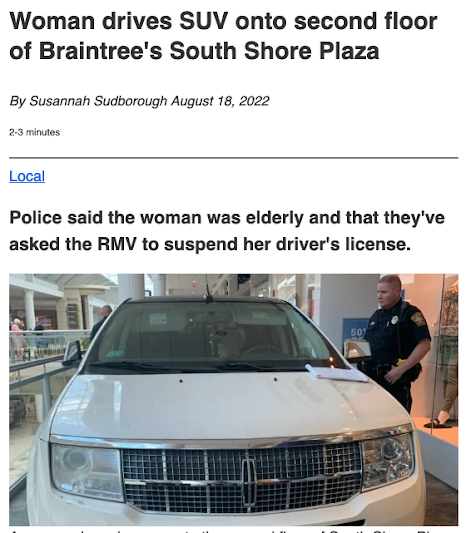 UPDATE: Braintree.
More importantly, watch this video featuring the co-star of the greatest film of the last ten years, who bears a rather remarkable resemblance to Inanna Heche sans makeup.
A lot of people have talked about The Girl in Room 13 in relation to this current situation, and the series this clip comes from is most definitely in a similar type of vein  (after a fashion) just to pile on the absolute surreality of it all.

The series is called National Treasure and bears no relation to the 2004 Masonic recruitment film, other than it shares a cast member with aforementioned greatest film of the past ten years. It's an absolutely scorching attack - allegedly - on an alleged figure who allegedly slipped through the Operation Yewtree cracks, largely because of his alleged importance to Her Majesty's Government.

You can watch the first episode here. Just be aware it's not a feel-good slab of televisual entertainment, it's a very dark and extremely angry fusillade against an alleged man who allegedly escaped the rather short arm of alleged British jurisprudence. But it's also an absolute master class in modern serial storytelling. Writing, directing, acting, cinematography, soundtrack; everything is top-drawer.

You can (and should) watch the entire series on Hulu.

Anyhow, here's a selection of random screen caps, chosen totally at random with no absolutely rhyme or reason whatsoever. I don't even know why I'm including them here. I'm just wacky like that. 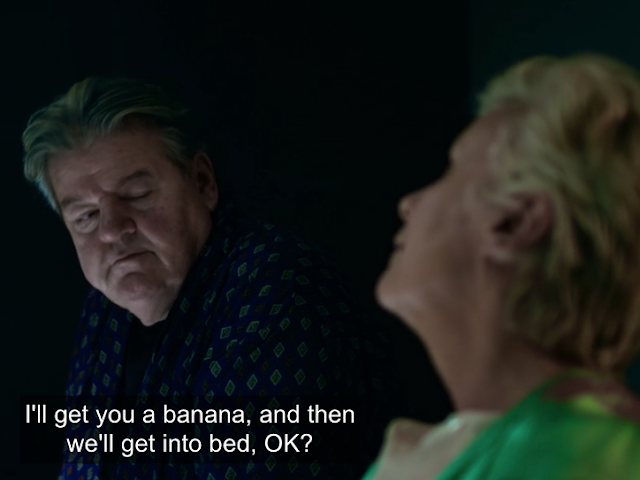 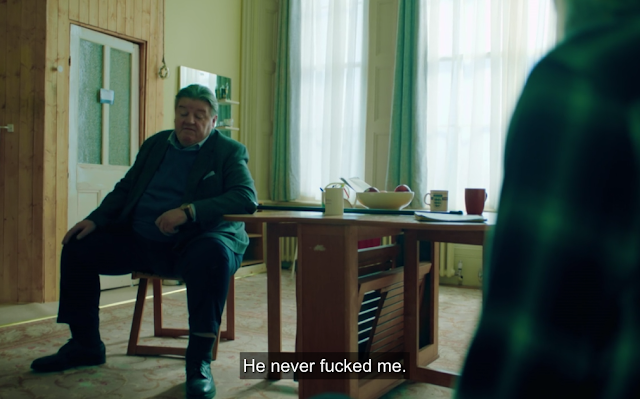 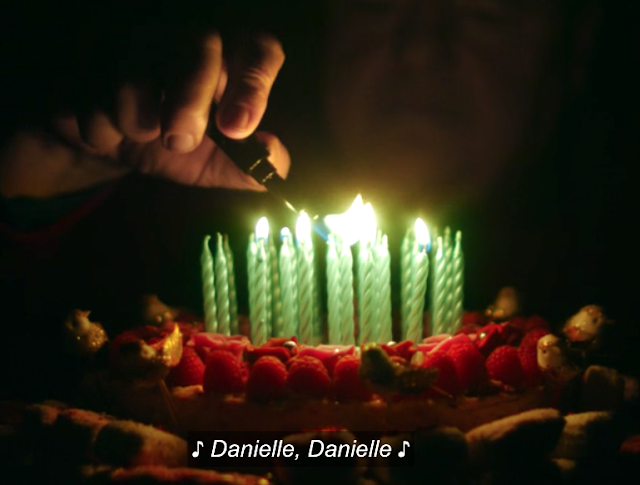 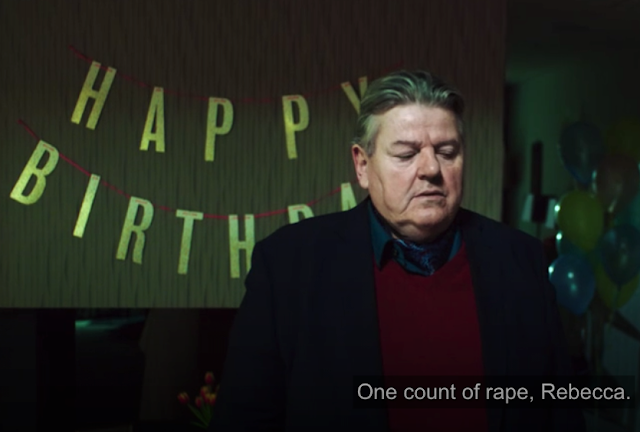 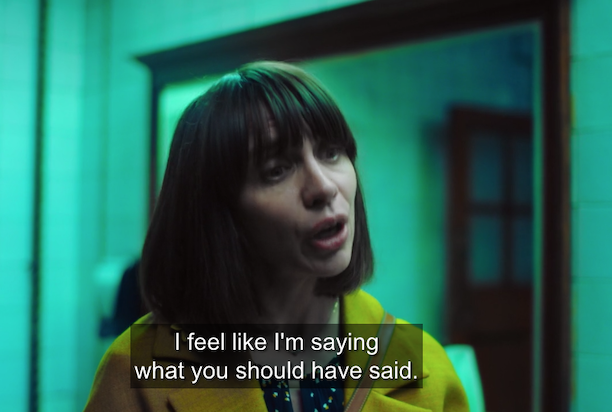 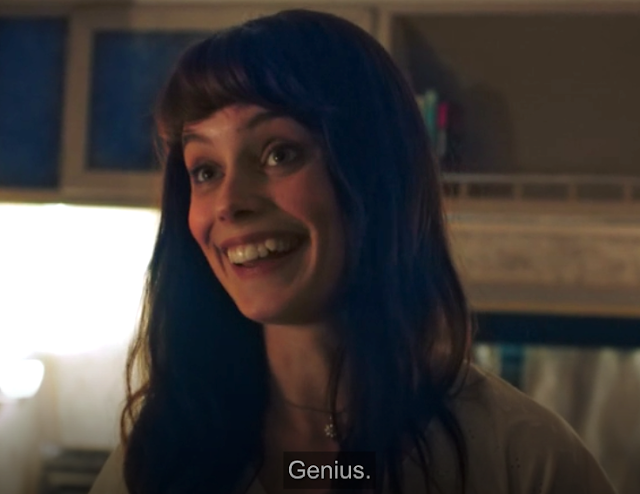