I Don't Meme to Offend Anyone 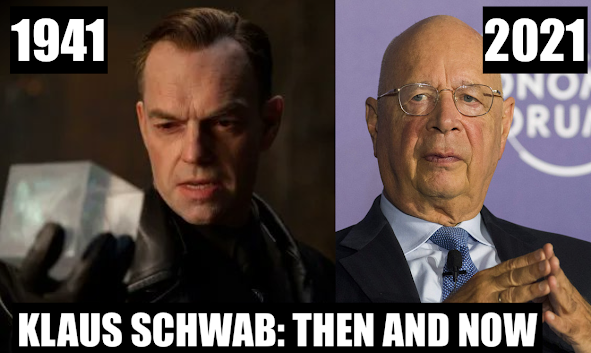 I still get a chuckle when I think of how all the bouji imbeciles who ran around LARPing like they were the second coming of the French Resistance turned out to be nothing but the dupes and puppets of that Bond villain from Hell.

Irony is a dish best served with your last meal.

In your unheated COVID camp hut, in the dead of winter. In North Dakota. 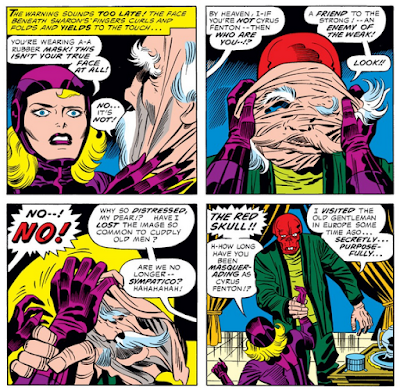 Or maybe I'm just thinking of this old Kirby comic, in honor of his recent 104th birthday celebrations. 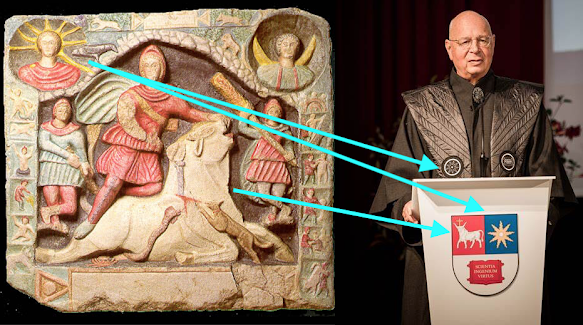 And as someone pointed out, that notorious photo of Herr Skull dressed up like Emperor Palpatine also has some Mithraic iconography on display. 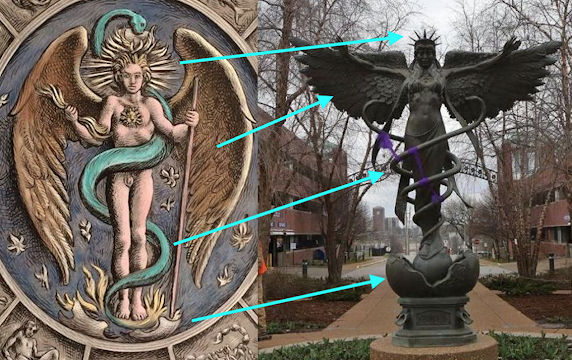 As it happens, the Jesuit Saint Louis University has some Mithraic iconography of its own standing at its gates. Another TransMithras icon, specifically, this time in the Mithras-Phanes incarnation.
After all, what says "Society of Jesus" more than the androgynous pagan gods of militaristic drug cults, right? Another Kirby prophecy, this one of a Washington Post staff meeting, circa 2021.
Your precog skills were second to none, Jack! 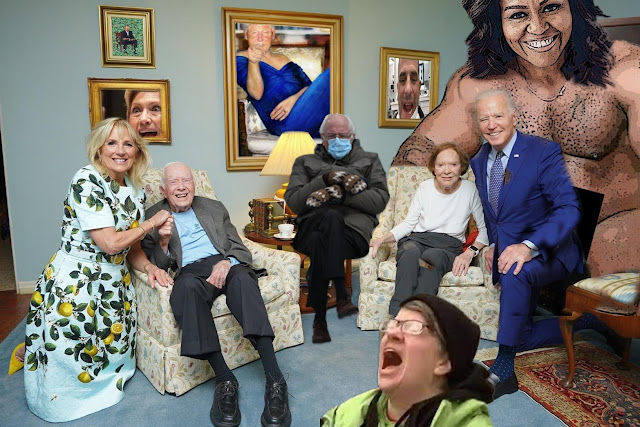 I have no idea why I'm posting this insanely disturbing collage other than to say that it reminds me very much of the horrible hallucinations I'd have when I was a kid.

The only difference is all these figures would be moving in weird cycles and/or morphing into even more horrible things.

It was like being in Hell, all the time. No lie. 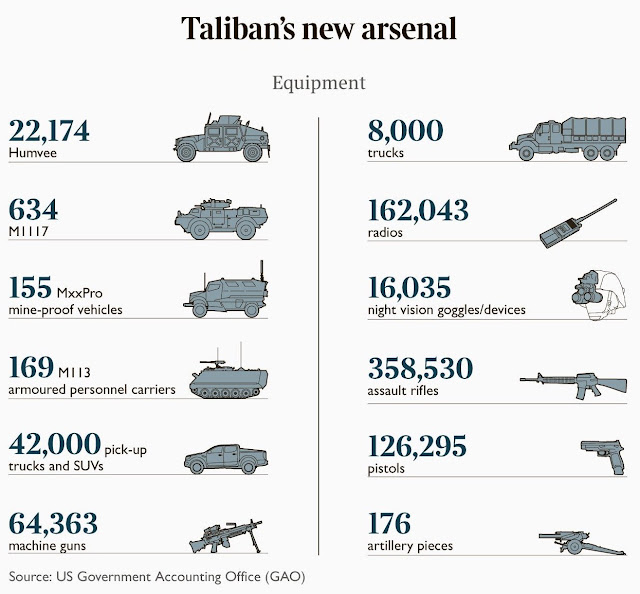 Don't you wish you could get this kind of windfall from Uncle Sam? More accurately, Grandpa Dribblecup?
Well, you'll have to settle with your tax dollars dropping a world-class arsenal right into the Taliban's eager little laps. 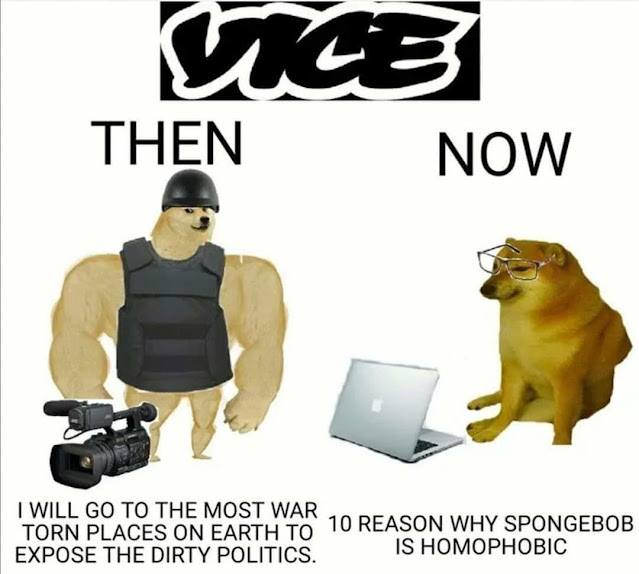 How does this shit still exist? No one reads or watches their tired old corn. 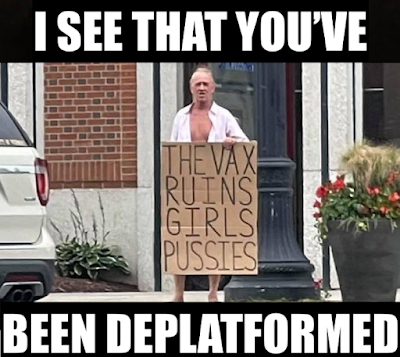 Hey, he's probably got a bigger audience than anyone on Minds or Parler, right? 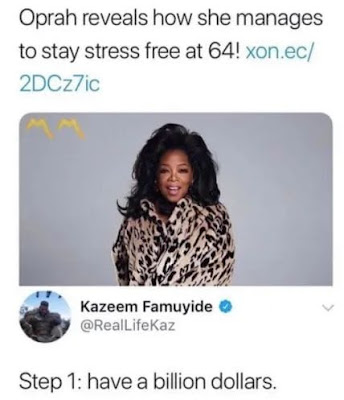 "Step 2: Cavort with horrible people like John of Brazil and Harvey Weinstein." 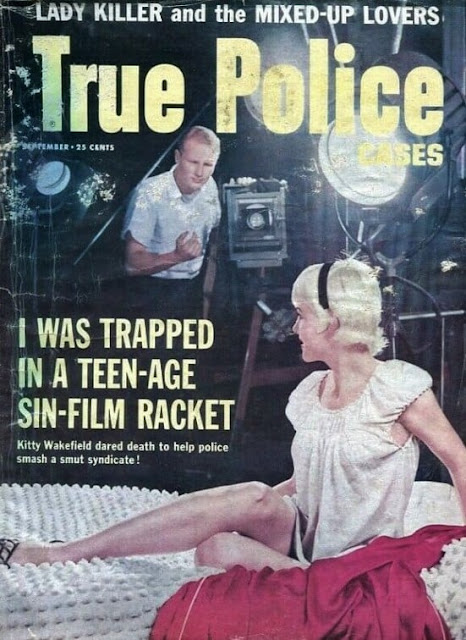 A teenaged sin-film racket, you say? Those are some very serious allegations. We should investigate this matter right away. 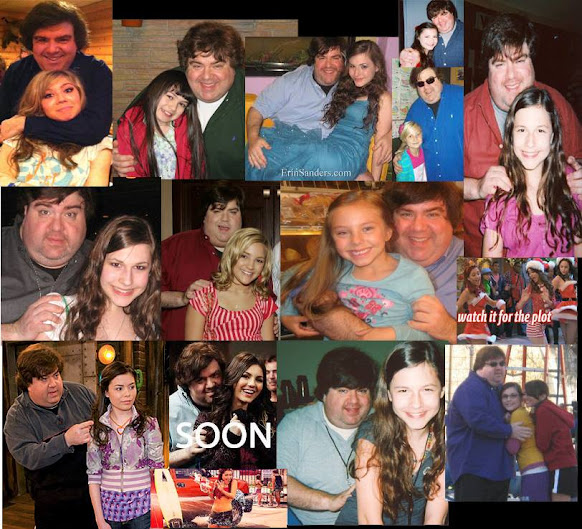 Tell me, Miss, can you identify the man in these photographs? Does he look familiar to you in any way? 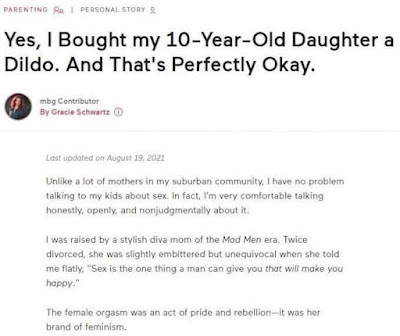 "Dear Mr. Alien, please nuke us from orbit. The human experiment has failed. Yours truly, the non-evil sane people." 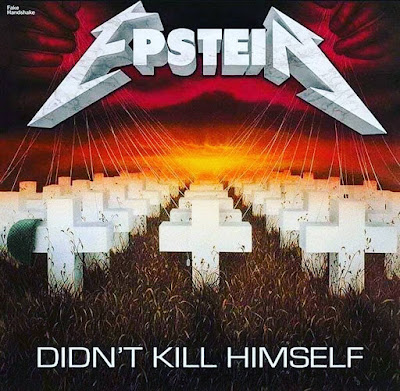 Master of Puppets is pulling the strings... in Hell. Supposedly. 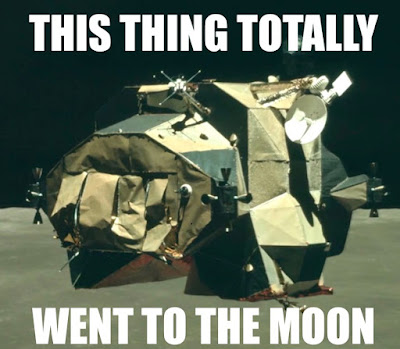 No question about it. Anyone who says otherwise belongs is a dangerous extremist who should be put in a Covid camp, for their own protection. 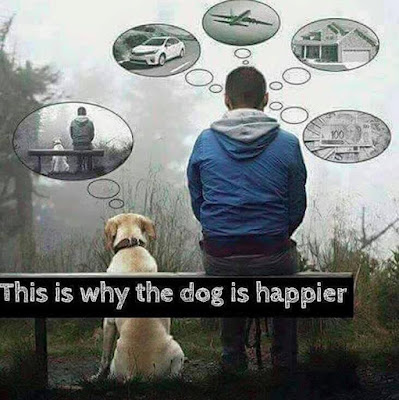 Tell me which breed you'd like to reincarnate as in The Den of Intrigue.