Life in the Fast Ghislaine 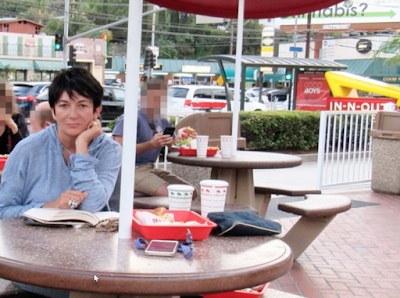 Something extremely strange is going on, strange even in the context of 2020. I can't rightly figure exactly what as yet, I can only poke around the edges of it. But I've seen enough to say with a high degree of confidence that none of what is going on is anything close to normal and that it all stinks very, very strongly of sorcery. 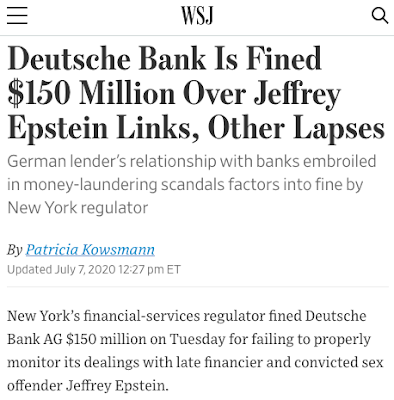 This Epstein thing isn't the new Watergate, mark my words. It's a thousand times bigger and shows absolutely no sign of burning itself out, as you can see from this story. $150M might not even be a rounding error to a Deutsche Bank, but nonetheless it's another clue that huge continental plates are moving silently under out feet.

I'd go so far to say that all the raving insanity we've seen go down in the past six weeks is part and parcel of this unraveling. The question then becomes will this War in Heaven come crashing down on everyone's heads, and will these maniacs take the entire world down with them?

If you're even a casual reader of this blog, you can probably guess my answer.

This thing might even take down the House of Windsor with it. Prince Pizza Express is a dead nonce walking and the Bastard Ginger and his pearly duchess have already been kicked to the curb, hard. 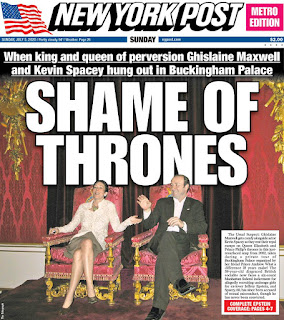 I love that picture because it says it all: how even the most powerful, most august institutions can go soft and be infiltrated and subverted by highly-motivated sociopaths.

Note that both Ghislaine and Little Spacey were raised by domineering, abusive fathers and seem not only to be hellbent on fucking up all the domineering, abusive fathers in their path, but to have internalized their power as well. The safe bet is that Ghislaine is toast (though I personally wouldn't bet the farm on it), but we most definitely haven't seen the last of Little Spacey.

Let's just say I wouldn't be beside myself with shock if Keyser there eventually ended up in the Oval Office for real. Sounds crazy, right? Well, it would've sounded crazy in 2019, not now. 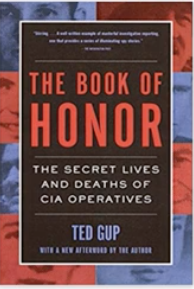 And goddamn, those two are no slouches at signaling either. Ghislaine was reading this airy little tome at the Universal City In-n-Out Burger she was either at or photoshopped into... 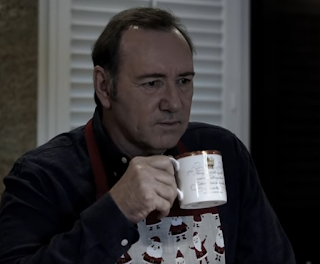 ... and this little shot across Buckingham Palace's bow sure got the hounds off Little Spacey's scent awful quick, didn't it? Say what you will about this fucker, just don't say he doesn't have gonads the size of grapefruits.

But I needed to hop back into the witches' cauldron with this story, because the spellcraft is all over this story like bottle-flies on a corpse.

See, Bradford's UK namesake is not only famous for race riots and grooming gangs, it was also the site of the Horus Lodge of the Hermetic Order of the Golden Dawn.

You know, that poncey little smoking club that initiated Aleister Crowley into the occult? 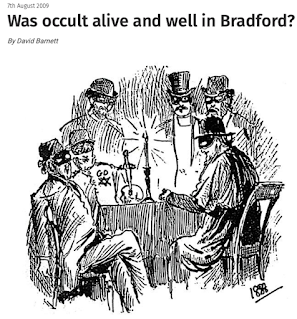 “The Golden Dawn had a temple in Bradford, the Horus Temple, which was first run from the Alexandra Hotel in Great Horton Road (now a car park) and later moved to an attic in Godwin Street, Bradford. “Many of the Golden Dawn notables came to Bradford and once, briefly, its whole operation was run from there. “Mr T H Pattinson, a jeweller and watchmaker, of 6 Piccadilly, Bradford, was the original leader of the Horus Temple. He was formally a member of the Theosophical society, a branch of which still runs in Shipley.

“The Golden Dawn opened a new Temple, the Horus Temple (No. 5), in Bradford in October, 1888. That was the year of the Ripper murders in Whitechapel, London, and the commissioner of the London Metropolitan Police, James Munro, investigated the possibility of these being occult murders, perhaps for power, as the murdered women, all prositutes, represented fertility. 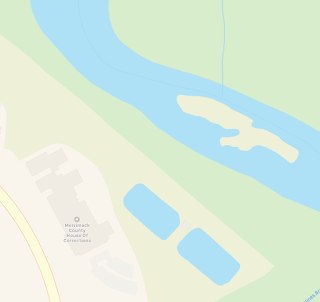 Now, after getting nicked in Bradford, Ghislaine was shuttled down to the Merrimack County House of Correction, located on the scenic Merrimack River. What's the significance of this? 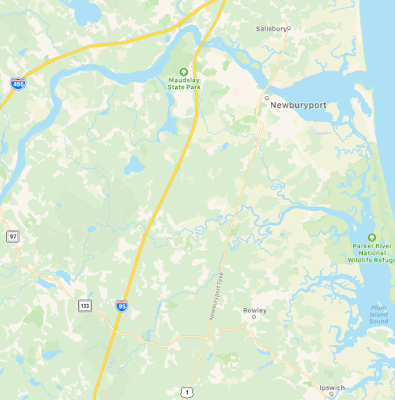 Well, according to Lovecraft scholars, the Merrimack is the real-life Miskatonic, as you can glean by the way it snakes around Lovecraft Country there. 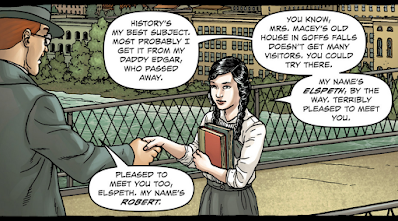 Which is why Alan Moore spotlights the Merrimack in his Lovecraftian opus, Providence. There's some kind of link between Lovecraft and Crowley, people have been pointing that out for a long time now. But maybe it goes a bit deeper than anyone's figured so far and maybe a version of what eventually plays out in Providence is playing out and the here and now.

"Elspeth Wade" probably speaks to that. Just a bit. 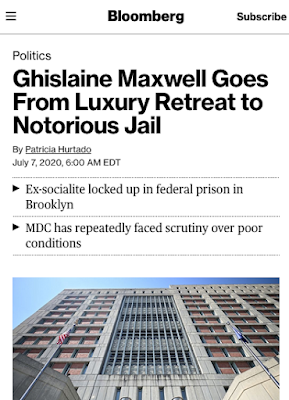 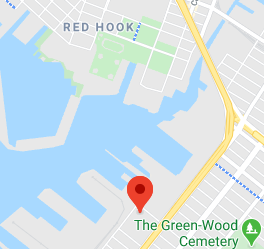 ... particularly when you see that the MDC is just across the way from Red Hook, one of the most notorious settings for a Lovecraft yarn.

And one which Alan Moore pays special attention to in Providence as well. 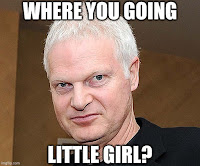 Then there's the fact that Ghislaine's bust comes so hot on the heels of Steve Bing's swan-dive off the 27th floor of the Ten-Thousand Building in Century City, the belly-button of the Hollywood Beast.

Quite literally- someone on Twitter pointed out that Ten Thousand is a couple blogs away from this... 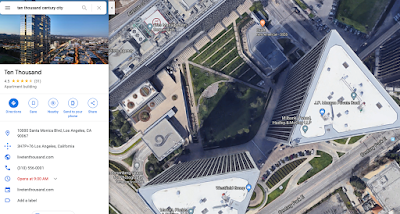 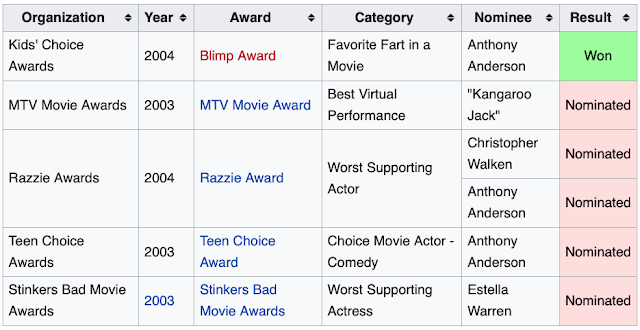 Bing inherited a cool $600M and threw a lot of that money around Tinseltown and Clinton-type PACs and other money-laundering scams. He also tried at his hand at making movies, but didn't seem to light the box-office on fire. His 2003 opus, Kangaroo Jack, was universally loathed by critics, but was pushed by Nickelodeon and MTV, significantly.

But Bing also tossed a lot of dosh at Robert Zemeckis, the same Robert Zemeckis who produced the loathsome Project Blue Book. And will you look here? That train wreck of a series did its own take on the Barney and Betty Hill saga, but took so many liberties... 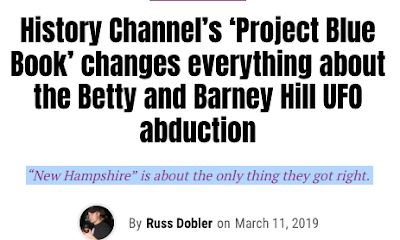 ...that all they got right was "New Hampshire."

Zemeckis also brought us the high-frequency Frasonating Contact and the Synchro-mystic goldmine known as the Back to the Future series, which was many young novitiates' introduction to the arcane mysteries of Sync.

So definitely a lot of goofer dust kicked up by the Bing/Zemeckis Axis, for sure.

And of course, wicked ol' Uncle Al also gets to stick his synchro-schween into this punchbowl as well. Do note that his mortal remains were scattered on Karl Germer's estate, some fifty miles due west-- to the minute-- from the WTC. 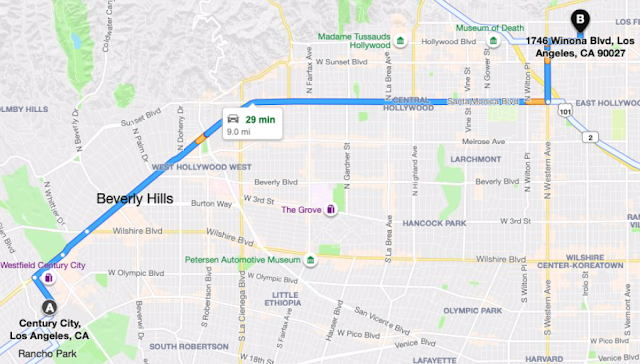 Note also that during Crowley's sunset years his own source of income were tithes from the Agape Lodge, which began its life in East Hollywood. It's not so much of a jump to assume that the Co$ was very much the heir to the Agape Lodge's legacy. 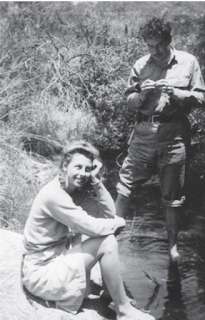 And as you know, the Agape Lodge pulled up stakes and set them down in Pasadena, once young Marvel Parsons showed up and began planting his satanic seed within pretty much every sultry Soror in sight. He's pictured here with his wife's teenage sister, who'd later run off with L.Ron Hubbard and Parsons' life savings.

That's karma for you, Jackie boy.

Frater Whatever-No-One-Gives-a-Fuck then shacked up with Parsons' sloppy seconds at 1801 Tamarind...

...just a short walk north of where one Christopher John Boyle's earthly remains are interred.

I wonder, though: did we happen to get any synchro-signals as to all of this business with Ghislaine beforehand?

Like maybe an exciting page-turner of a tale set in the very same New Hampshire backwoods where Ghislaine Maxwell was holed up? 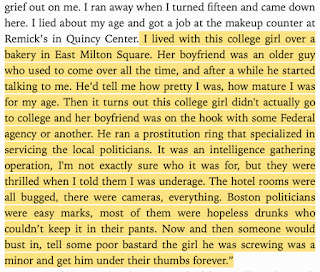 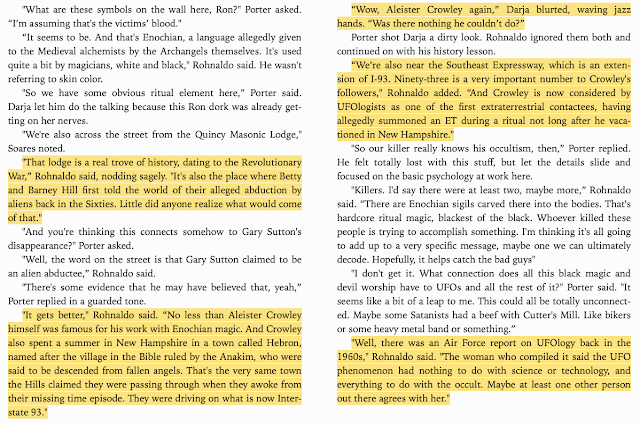 Maybe even a thrill-ride that weaves in Aleister Crowley's sojourn in the Granite State, the Hill Abduction business, plus a high-placed occult sect involved in high tech, child trafficking and the entertainment racket? 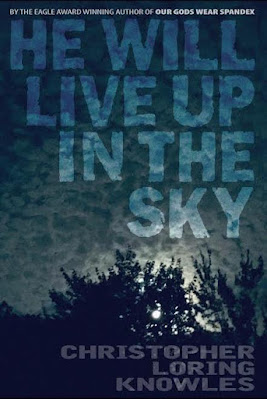 If only there were such a thriller,
on sale now
in AMAZON KINDLE and PAPERBACK.

Wouldn't that be something?

And wouldn't it be something if there were a specially-curated online store for books dealing with the very topics we discuss here at The Secret Sun?

An online-store with a whole host of *fresh offerings posted up today?*

Gosh, that would be really terrific, wouldn't you say?