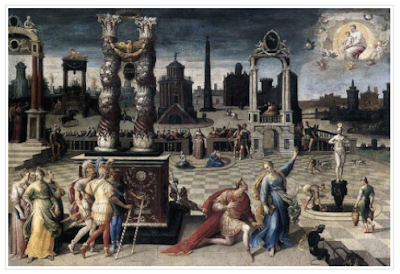 Just a quick wrap-up. I had a strong feeling that some fan-hitting was in the offing for this past month, and so it did. I don't mean the usual parade of woe and ill-tidings you see all the time. I mean the hidden being unveiled, suppressed truths being disclosed, and seeds for future conflicts and revelations being planted for the days and months to come.

Y'know, that kind of fan-hitting.


Since I can't imagine that anyone reading this isn't sick to death of up to speed with this ongoing narrative, let me just remind everyone that all this kicked off last September, which was quite an eventful month in and of itself. Do have a look at this post for a refresher. Now for more recent revelations...

Remembering that major storms followed in the Sibyl's wake in both 2017 and 2018, let me just remind you that Massive Attack's Mezzanine tour kicked off just as the horrific Hurricane Dorian was making landfall. 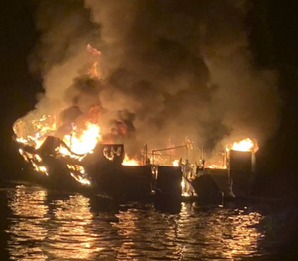 The tour kicked off in San Diego and moved up to Hollywood. While the tour buses were in transit, there was this horrific maritime catastrophe on Santa Cruz Island, itself between San Diego and Hollywood.

Conception traditionally refers to the impregnation of the Virgin Mary by the Holy Spirit. 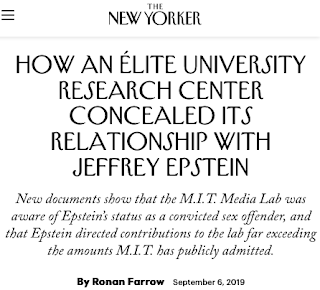 This story caused major shockwaves while the tourbuses rolled again. All of this is a manifestation of the ongoing civil war among the elites in the West. 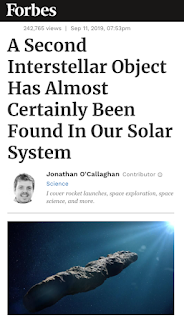 1/Oumuamua, which flew in from Heaven or Vega in October 2017, found itself with a Twin. No word were this one is supposed to be from. Maybe Dorado, in keeping with the theme. 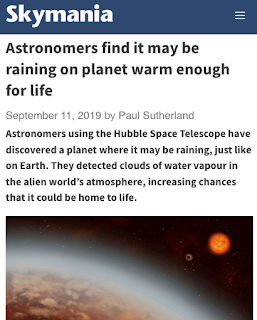 Then this disclosure, announced the same day, of a possible Twin Earth. 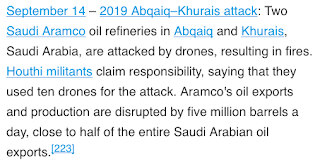 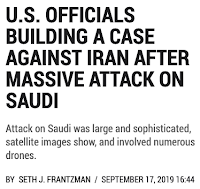 Then this unsettling revelation from Siberia. All the more unsettling given the fact that these kinds of disasters are customarily downplayed, especially in Russia. 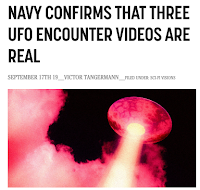 Then this revelation, on the 29th anniversary of Heaven or Las Vegas. I guess we'll have to wait and see where this is headed. I'm guessing straight to the bank.

Bonus DeLonge Sync: The Sibyl sang Twin numbers with "Blink" in the title. 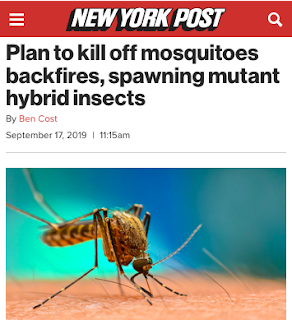 That same day the revelation came that Bill Gates' plan to kill off mosquitoes in Brazil "backfired," and instead created a new mutant super-species far most dangerous than the native breeds.

Hard luck, Bill. Back to the old drawing board, I guess. 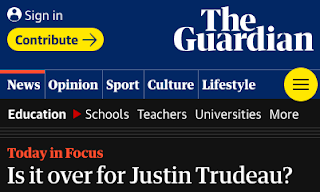 The Sibyl prophesied in Canada the night it was unveiled that the Canadian Prime Minister has a weird habit of dressing up in sub-Amos n' Andy blackface. 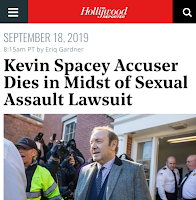 That same day it was revealed that another of Kevin "Little" Spacey's accusers met an untimely end. Tough business to be in, eh? Accusing Kevin Spacey, I mean. Keep your life insurance up to date. 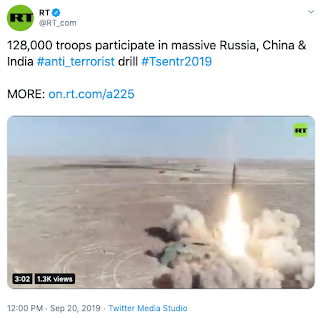 Then it was revealed that Russia, China and India were undergoing "anti-terror" drills with ballistic missiles, tanks, and over a hundred thousand troops.

Those must be some terrorists they're expecting, boy. I'll tell you. 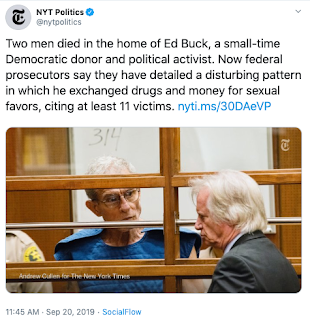 Ed Buck went down for his sexual predations a couple days later. Not sure if he'll be Epsteined. Submit your opinion in the comments. 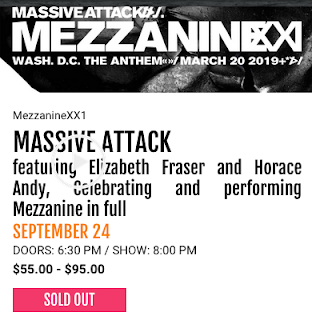 And as mentioned before the Sybil prophesied in Washington DC, the night the House announced a formal impeachment inquiry in Trump's phonecall to Ukraine, I suppose moving the entire ritual's focus slightly east. The band were probably sound-checking while the announcement was being made. 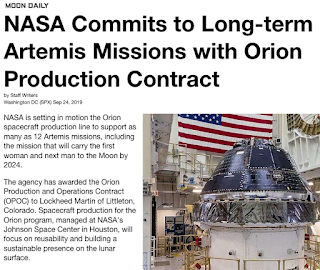 Speaking of now-obligatory rituals, NASA announced something or other with the Apollo's Twin "missions" with the String of Pearls something-or-other-no-one-gives-a-fuck. 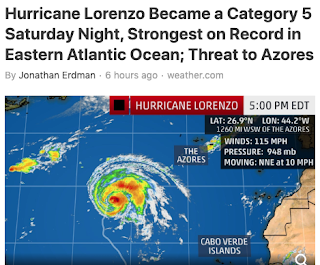 Seeing as how the Sibyl visit was heralded by the dire rains of Dorian, do note that it's summation was greeted by the howling winds of Lorenzo, the record-setting cyclone menacing the shores of Europe as we speak. 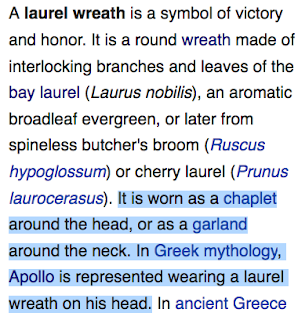 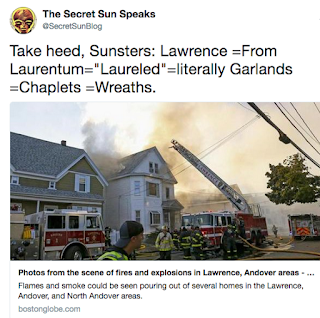 Remember also the apocalyptic gas-line explosions that followed in the wake of the Sibyl's re-emergence from her cloistering.

Here is the full, final benediction given by the Sibyl in the Solar Temple of Mithras. Note that around 5:38, her spectral keening shifts into a modal approach, not at all unlike the laments and prophecies her Ancient Greek, Libyan and Phrygian predecessors would have sung.

Change the instrumentation and it would all fit in quite naturally into a documentary or period piece about the ancient Oracles.

As ever, her lyrics are riddles, uttered over and over again. The first movement of the piece has her revealing these enigmatic verses:

Atop the industrial-metal pounding of the second movement, the Sibyl taps in again to that eerie, ancient poetry vibe:

Daydreaming, admiring, being
Quietly opens the world
I hear the time of the starry sky
Turning over at midnight 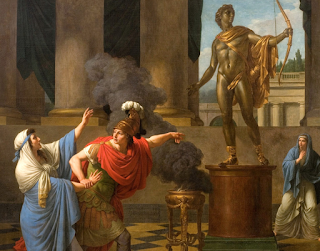 Alexander Consulting the Oracle of Apollo
by Louis Jean Francois

And with the modal melody, those verses fit the ancient descriptions of Oracles and Sibyls to an absolute T:

"Above anything else (Apollo) was a god of oracles and prophecy - and the oracles he gave out were riddles, full of ambiguities and traps. It was the people who believed everything was bright and clear who ended up in trouble.

"Often he's associated with bright music and song. And yet, especially in Anatolia, he had a very different side. There songs were sung in his honour that were full of strange words, sung in an incantatory language no one could understand.

"An incantatory language no one could understand." Huh. 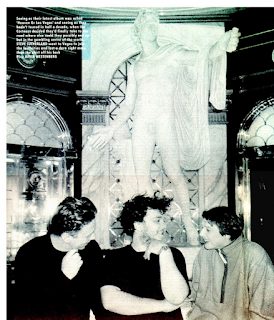 The Sibyl at Caesar's Place, Las Vegas
during her first major US tour

And his oracles were spoken by his prophet in a voice heavy with trance: oracles full of repetitions and riddles, expressed in a poetry that at times hardly seemed poetry at all.

For Apollo was a god who operated on another level of consciousness with rules and a logic of its own." - Peter Kingsley 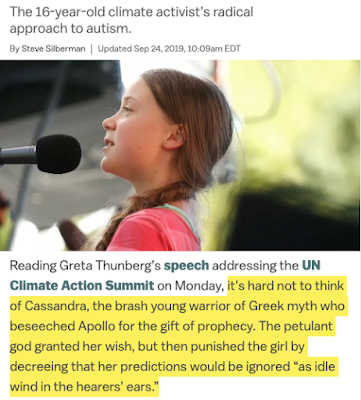 With the higher powers having spoken, it looks like the lower ones now have their own apocalyptic oracle.  Note her being compared here to Cassandra, who was punished for spurning Apollo's advances after accepting his prophetic gifts. Unfortunate comparison. 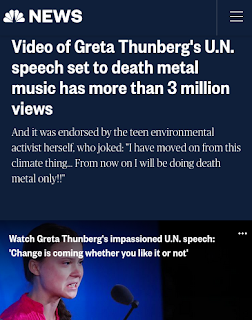 Do note that, perhaps because of her various challenges, the Anti-Sibyl neglected to name the most prodigious polluter in human history in her well-publicized climate lawsuit.

We all make mistakes. Cut her some slack, she's just a kid. 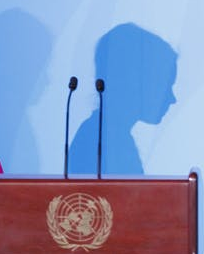 The Anti-Sibyl also spoke at the United Nations, whose logo is curiously comprised of the old "flat-earth" map surrounded by-- wait for it-- Garlands. 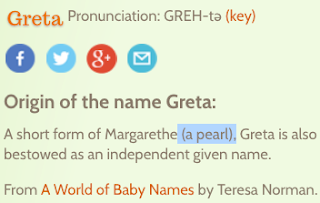 As we've come to expect of such things by now, Greta means "Pearl." 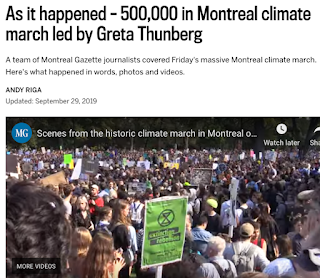 The Anti-Sibyl led her climate crusade through the streets of Montreal, where the Sibyl had sung just a couple weeks before. She was accompanied by the ostensible closet-racist Justin Trudeau, as well as mysteriously-flush apocalyptic pamphleteers, Extinction Rebellion. Interesting company to keep. 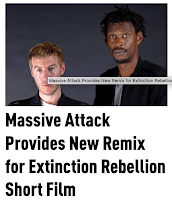 As it happens, Massive Attack themselves were reportedly talked into supporting Extinction Rebellion by Adam Curtis, and have lent their services to the group on several occasions. The Sibyl herself has not been involved with these efforts, perhaps tellingly. 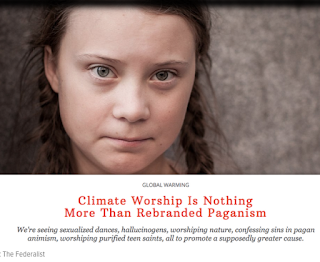 The conservative website The Federalist recently published an essay declaring the new Climate movement to be more a revival of ancient paganism than a political movement.

Prompting anyone with two braincells to rub together to ask "where the hell have you people been these past two or three decades? Rebranded-paganism is everywhere you turn." 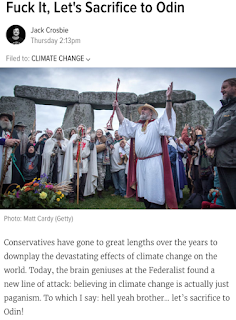 Socialist website The Splinter responded with this bold proclamation, as one would expect. Remember kids, actual paganism always was and always will be first and foremost about blood sacrifice, and that human beings were most commonly sacrificed to Odin.

The nominal church of the world's largest open-air asylum Sweden chipped in with this bit of one-upsmanship.

While we digest all these revelations, disclosures and unveilings, do watch this fascinating and educational video for historical context.

Tell the class about your month here...