"Carnival" comes from the name of a Roman Isis Festival and "Reggio" shares the same root as Regulus. And yes, there were Mermaid floats.

Speaking of which, the missus and I are thinking of selling the house and raising pygmy goats and alpacas. Just thought I'd mention it.
But why does this remind me of a Skull and Bones confessional?


Maybe it should remind me of something else.

I really think Jones believes in the elves. Then again, he also claims to experience a natural DMT every single night. So there's that.

That wasn't Jesus, AJ. That was your accountant.

Because none of them give a shit anymore. That's the problem...

...Mastodon is the solution.

I have no idea why I'm posting this. I just love this song. Great driving tune.


2017: That Secret Sun guy is off his meds! You hear him saying that old 80s New Wave singer is some kind of Oracle, some kind of prophetess of the Apocalypse?

Note: This is the uncut version. Contains upsetting imagery.

Speaking of the Apocalypse, here's the latest.

Voice of God, you say? Trumpets from the Heavens, you say?

Maybe a Clarion. Speaking of Our Lady, I mean.

THE JUKEBOX OF CONSTERNATION 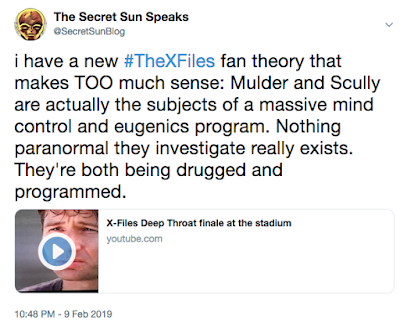 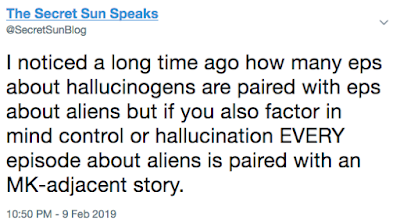 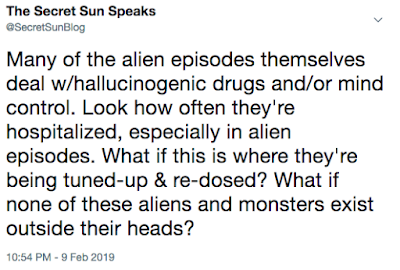 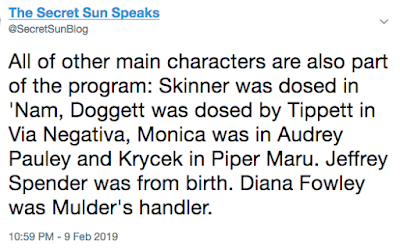