Crawling From The Wreckage (of Superstorm Sandy) 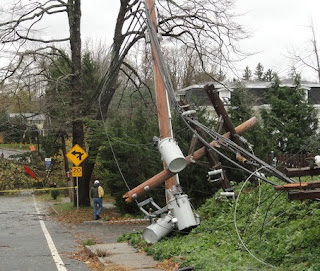