As the cold civil war rages on in Washington, the war for survival makes an utter mockery of our pathetic delusions that we could ever even dream of becoming the masters of this domain.

We're simply reaping the benefits of a vanishingly-brief armistice in the war Stepmother Nature has been waging since before Time began.

Make no mistake: the most masterful "Masters of the Universe" won't even amount to fruit flies on a rhino's ass if --all the gods in Heaven forbid-- this planet of ours decides to wake up from its unnaturally long slumber and do its morning calisthenics. And it has a habit of doing so at weird intervals. It doesn't exactly keep a regular sleep schedule.

In fact, given their fragile perches on the outskirts of the coastal fringe they'll be the very first to get the old coathanger from Wicked Stepmother Earth. If anyone but a tiny handful of obsessives ever bothered to crack a history book they'd see that Nature's very favorite pastime is smashing the delusions of the most powerful and most arrogant empires into fuck.

Correction: the planet's very favorite pastime is periodically annihilating the entire biomass clinging to its surface. Look at it as kind of like Wicked Stepmother Earth going to the spa for a monthly exfoliation. 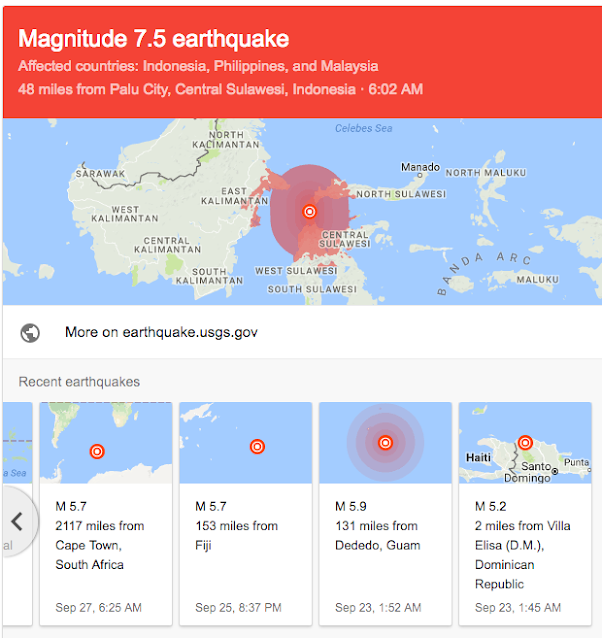 In a coldly objective light, humanity is nothing but a nearly-invisible mass of termites, huddling on the coastal fringes of a landmass that is so vast and so inconceivably and mind-scarringly empty that it would drive the staunchest rationalist to a raving, drooling Lovecraftian madness if they even had the moral imagination to contemplate it.

And even that landmass is nothing but a piecrust on a watery hell so wide and so deep that it just as well be infinite. We haven't even tipped our collective toes in those waters. You think because some asshole putts around in a bathysphere every now and then that they have even the first clue?

That's kind of like if I ran around in circles in my backyard and turned around and told you I'd just explored the North American continent. 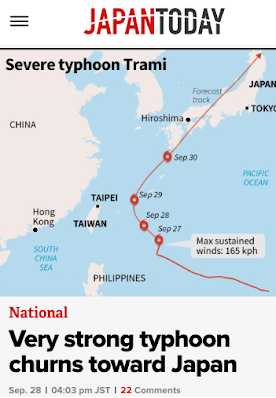 I'll never forget standing on my front porch when Superstorm Sandy rolled into town. I've never heard anything like that sound in my life and I hope and pray I never do again. It was like some brilliant but insane Hollywood sound designer had been hired to create an effect for the money shot in which all the gates of Hell are opened.

And then he played it back for the producers through a Marshall stack.

Needless to say, the effect was greatly heightened by all the ball lightning dancing up and down the street, and by the fact that I had to hold on to the railing to keep from getting blown over.

Never mind the fact that the quiet suburban streets of my neighborhood looked like the Fall of Berlin the next morning.

And make no mistake, Superstorm Sandy wasn't even a burp compared to what this planet is capable of whipping up.