I'll See You on the Higher Side 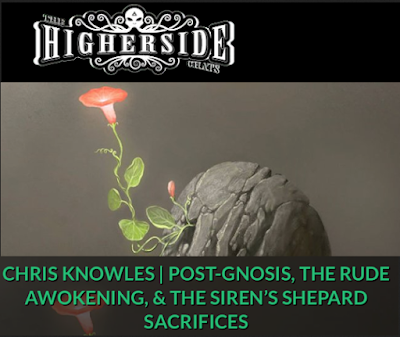 I've hit my 11th appearance on THC and this one is a real barn-burner of a Synchromystic State of the Union address. Then again, they usually are. But this one especially.
Just some of the subjects covered:

And much, much more.
Don't you dare skip the Plus show. Subjects covered:

• MKULTRA and the Stranger Things Theory of Everything
• Entity possession and the MIC
• Lauretta Bender, the Mother of MK horrors
• The orthodox traditional Druidry of the West Memphis murders
• WOKEinton Post and the civilizational cancer of wealthy woke women
• Is Ezra Miller blackmailing the Hollywood executive class?

So let your fingers do the walking to the Higherside and dig in. 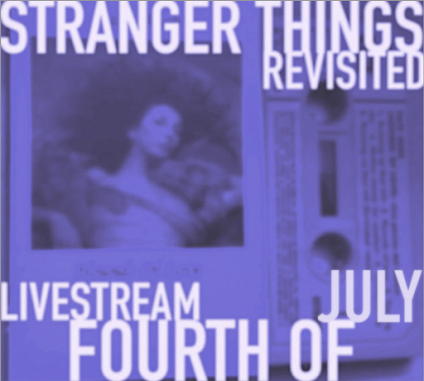 Don't forget the two-part Stranger Things season finale airs on Friday, and I'm sure there'll be plenty of nutrient-dense synchery afoot. I'll be live-streaming on the finale for my patrons on the Fourth of July
So do come on over and enroll in the... 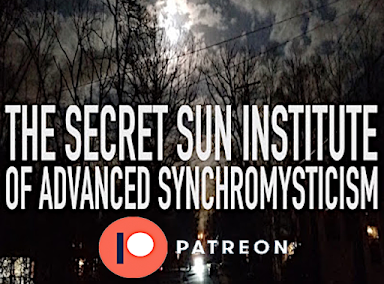 Hours of archived livestreams are available for all Secret Sun Institute scholars now, along with reams of information you cannot and will not get anywhere else.

You can enroll for as little as three dollars a month. I'm also working on packages of benefits for VIP members that will be made available in the coming weeks.

There's also a very active Discord community for SSI patrons. Come meet the others there. 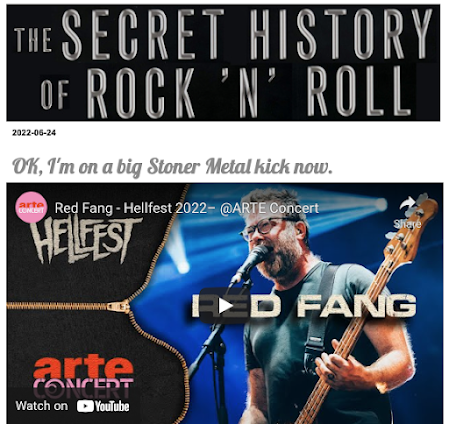 My latest OCD jag is Stoner Metal and I've blogged on some of my new favorite bands over at the Secret History of Rock 'n' Roll blog. Swing by and drop some links of your favorite Stoner Metal bands. 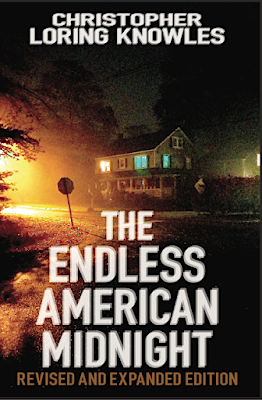