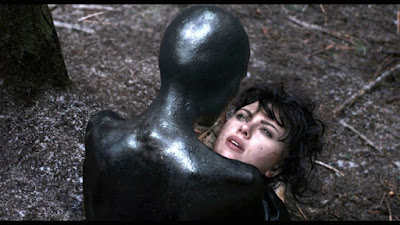 Well, it's Halloween again. Want to hear a scary story? Well, it's not actually a story. And it's probably not all that scary. Well, at first. It will when be it sinks in a bit. You know, the implications. Never mind when it all comes to pass.


I'm not saying anything. I don't need to.


I'm not saying anything about this either, except it kind of goes with the trailer above it.


"I wanted to be like her."  Claire Ashbrook plays Rose.


Also starring Clare Rushbrook. As Rose. And all that portends.

Formerly co-starring Samantha Morton. Scarlett was more like her, I guess. 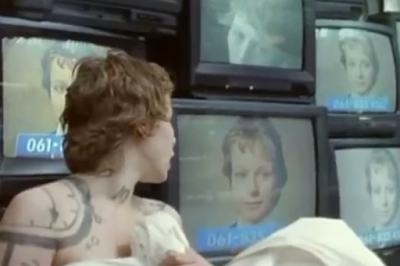 Theft, and wandering around lost. 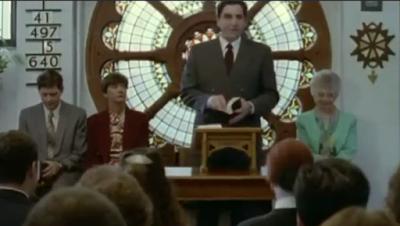 Note Templar cross to Left-Hand side of Kenneth Trant. 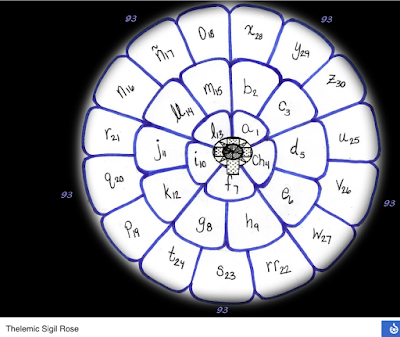 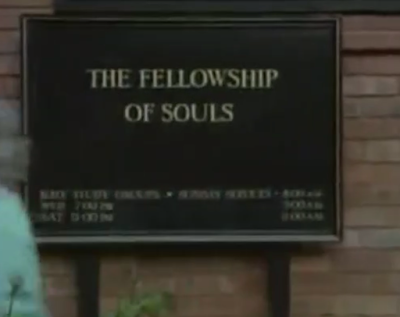 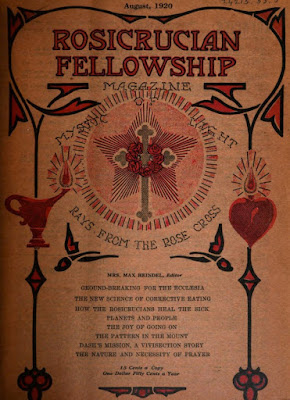 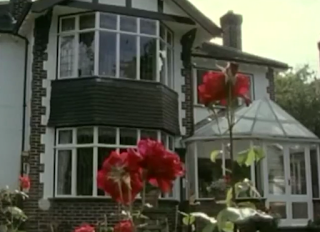 "In sex magic, the mixture of female sexual fluids and semen produced in the sexual act with the Scarlet Woman or Babalon is called the Elixir of Life. Another alternative form of this Elixir is the Elixir Rubeus consisting of the menstrual blood and semen (abbreviated as El. Rub. by Crowley in his magical diaries), and is referred to as the "effluvium of Babalon, the Scarlet Woman, which is the menstruum of the lunar current" by Kenneth Grant." 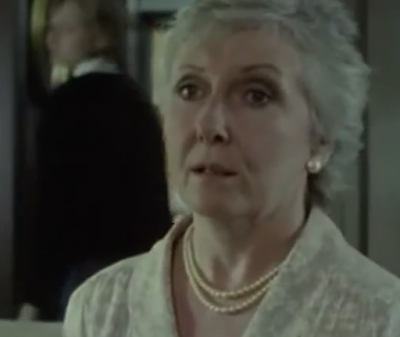 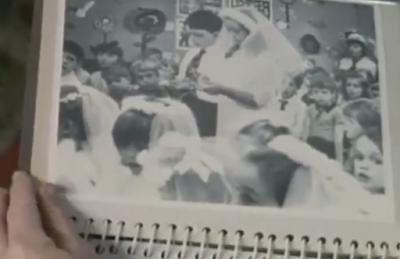 
1. Apep deifieth Asar.
2. Let excellent virgins evoke rejoicing, son of Night!
3. This is the book of the most secret cult of the Ruby Star. It shall be given to none, save to the shameless in deed as in word.
4. No man shall understand this writing—it is too subtle for the sons of men.
5. If the Ruby Star have shed its blood upon thee; if in the season of the moon thou hast invoked by the Iod and the Pe, then mayest thou partake of this most secret sacrament.
6. One shall instruct another, with no care for the matters of men's thought. 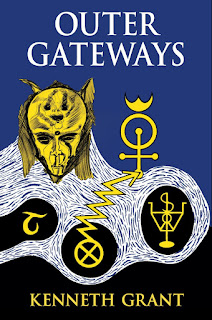 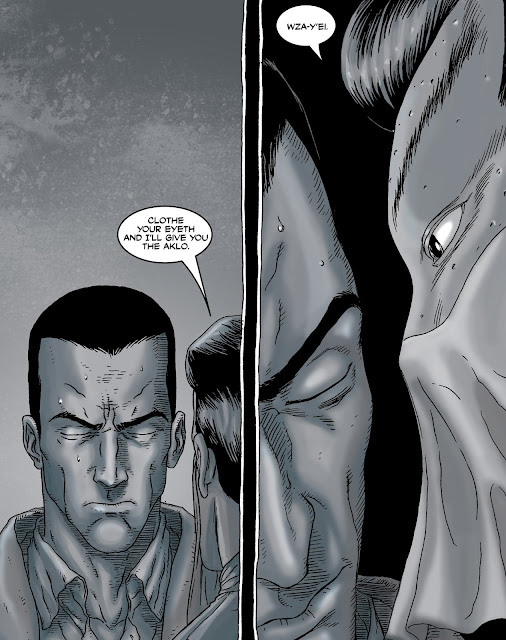 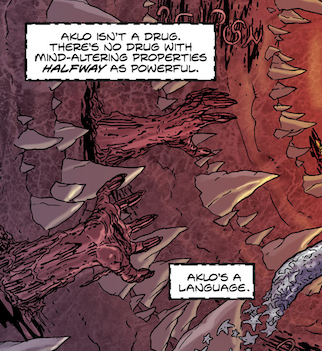 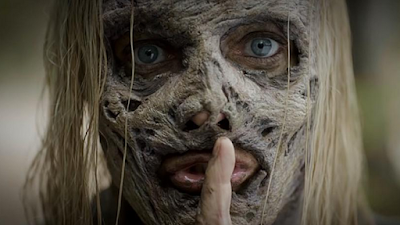